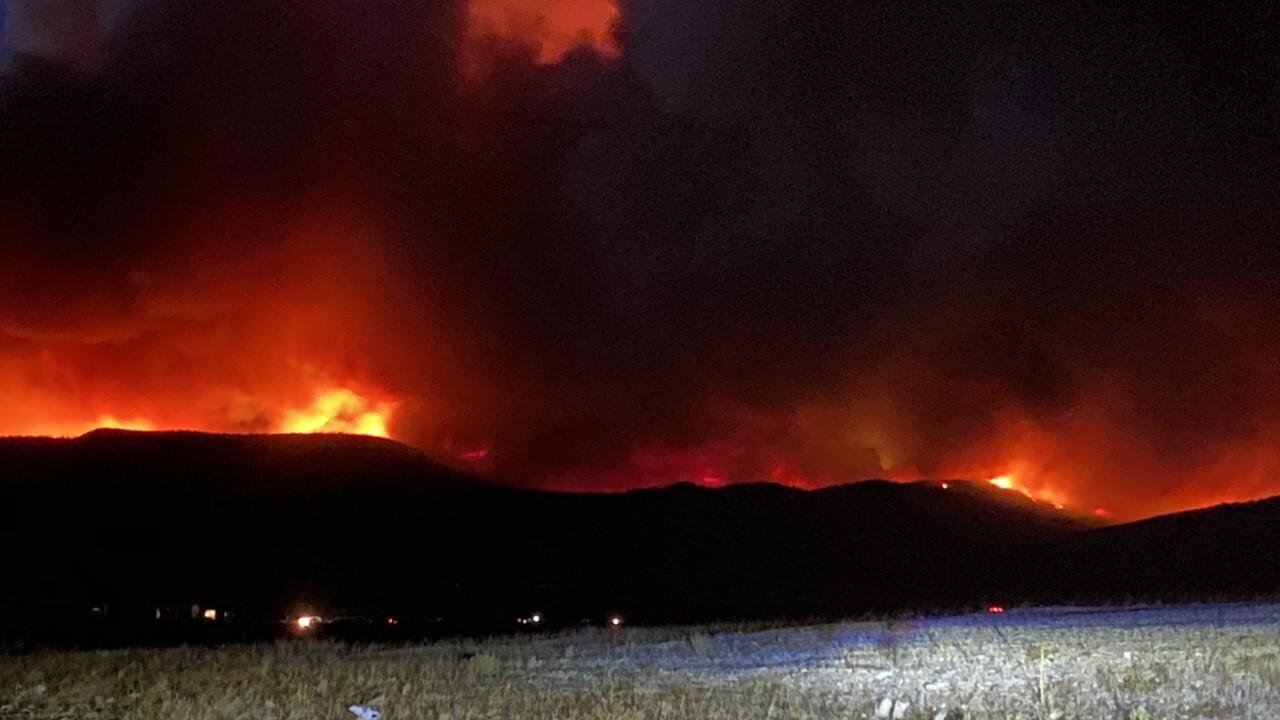 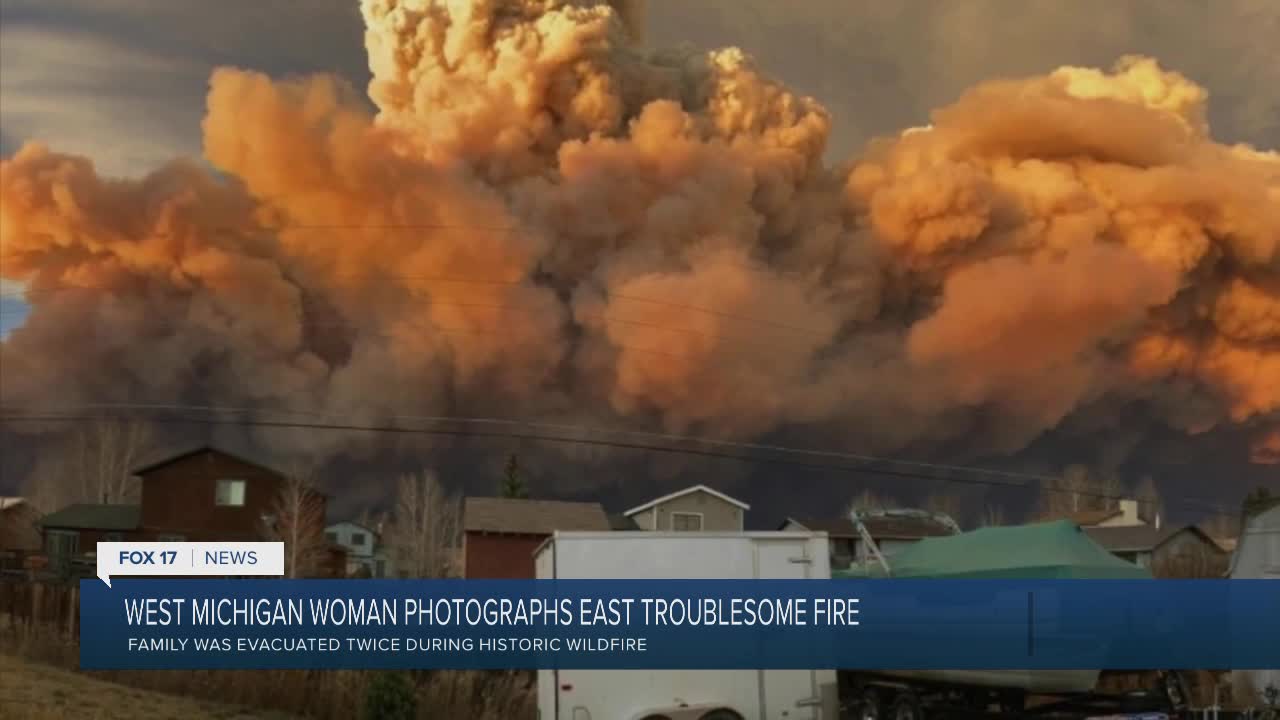 OTSEGO, Mich. — A West Michigan family is recovering after finding themselves in the middle of Colorado’s second-largest fire in the state’s history last week.

Video taken by Jennifer Bodine shows a pitch black sky illuminated only by police lights and the glow of flames peaking through the mountains as people in Grand Lake left Wednesday evening.

The town was under mandatory evacuation orders as the East Troublesome Fire ripped through the area.

“It was just gut wrenching,” said Bodine. “We could see a lot of smoke and then it moved very quickly.”

Bodine lives in Otsego with her husband and two children, but grew up in Grand County, which is where the fire started. Her parents moved there from Michigan in the 1980s.

“You’re close to your neighbors, you’re close to everybody in the town,” said Bodine. “My parents both owned businesses out there for years.”

Her family flew out to visit her parents on October 16, which was just two days after officials say this all began.

According to Bodine, they saw and smelled smoke, but the fire impacted just a few thousand acres at the time, which left little concern. That changed on Wednesday as winds picked up and the fire spread.

Bodine’s family evacuated twice. The first time was from their vacation rental in Grand Lake then from her parent’s home in Grandby.

“It was a vacation to visit and then kind of turned into witnessing a natural disaster and watching the place that I grew up, burn down,” said Bodine. “I went into my bedroom, my childhood bedroom, and just sat there by myself and cried for quite a while.”

Bodine’s parents are back at their home now, which she is thankful for considering many other people will likely not be able to say the same.

“Super thankful for the first responders and everybody that has responded,” said Bodine.

Bodine hopes that people in West Michigan consider helping out, whether it’s contributing to GoFundMe campaigns or donating supplies. She says while many miles separate the two places, the mindsets of those living in both do not.

“This is an amazing community and these are amazing people,” said Bodine. “If tables were turned, and something like this happened, my community would help somebody else in need as well.”

To donate to the first responders who lost their home, click here.