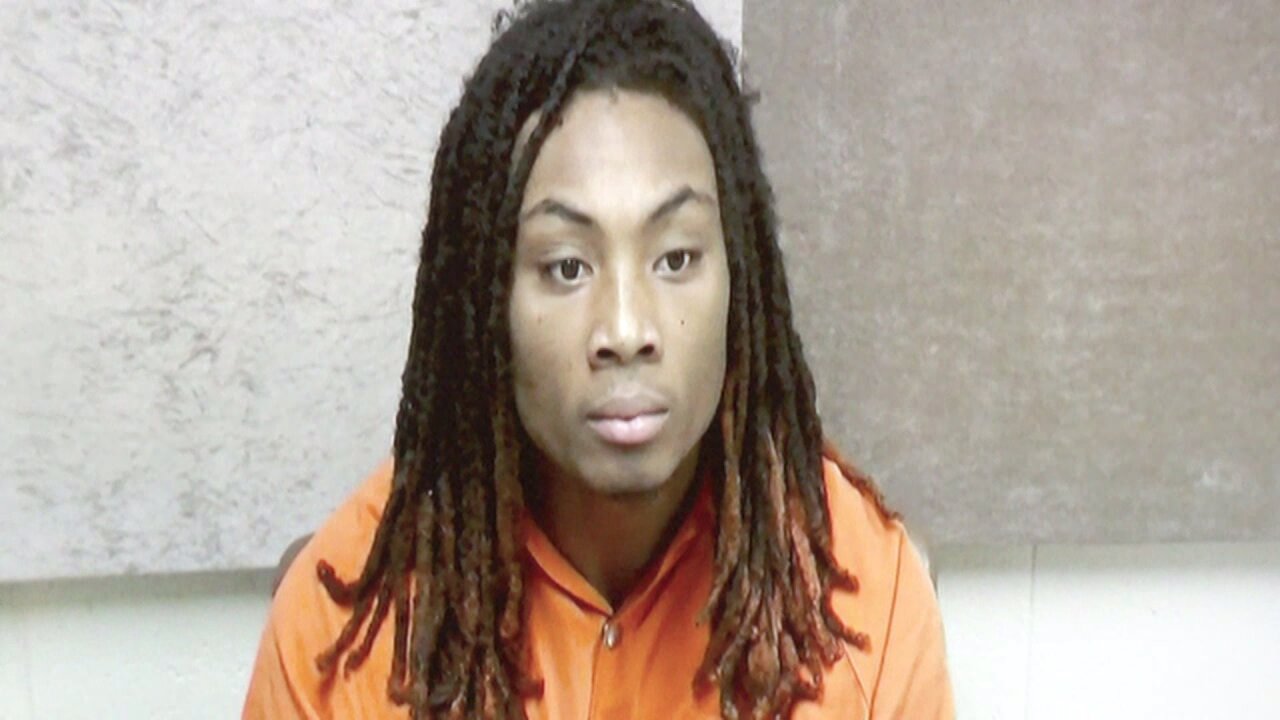 KALAMAZOO, Mich. (AP) — The Michigan appeals court has affirmed a nearly 20-year prison sentence for a former Western Michigan University basketball player who was involved in a robbery that turned fatal at an apartment near campus.

The court this week found no errors to upset the decision of a Kalamazoo County judge.

Joeviair Kennedy last year was convicted of armed robbery and using a firearm during a felony. He was acquitted of murder in the 2016 slaying of 19-year-old Jacob Jones. Kennedy’s co-defendant, Jordan Waire, is serving a life sentence for Jones’ death.

Police say Waire and Kennedy burst into the apartment demanding money and marijuana. Kennedy was on Western Michigan's basketball team when he was arrested.

Kennedy and Waire attended the same high school in Muskegon.