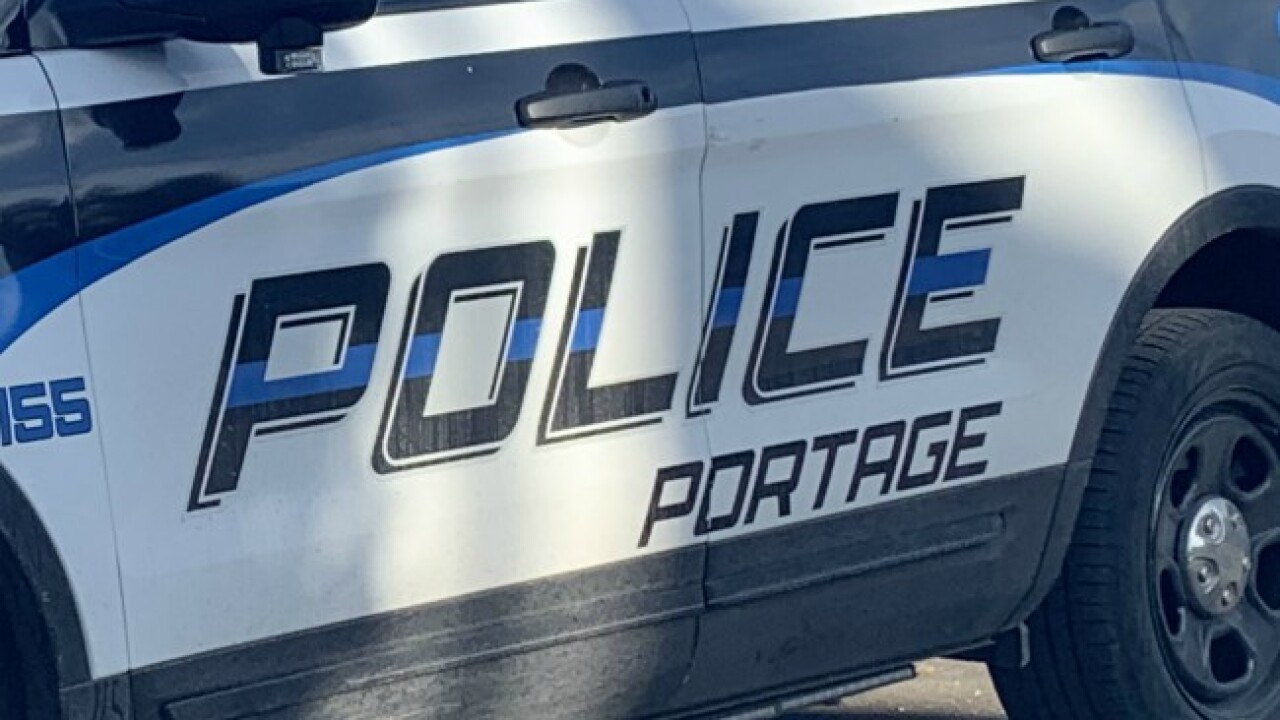 PORTAGE, Mich. — A man was arrested Tuesday morning after police say he admitted to a home invasion in Portage.

Officers were called around 9:10 a.m. Tuesday to Curry Lane on a report of a suspicious man walking behind homes. When they got there, they noticed he closely matched the description of a home invasion suspect who was captured on a doorbell camera.

Police say 18-year-old Quailin Knox confessed to that crime and several other attempted break-ins in the area.

Knox was arrested on a charge of second-degree home invasion.