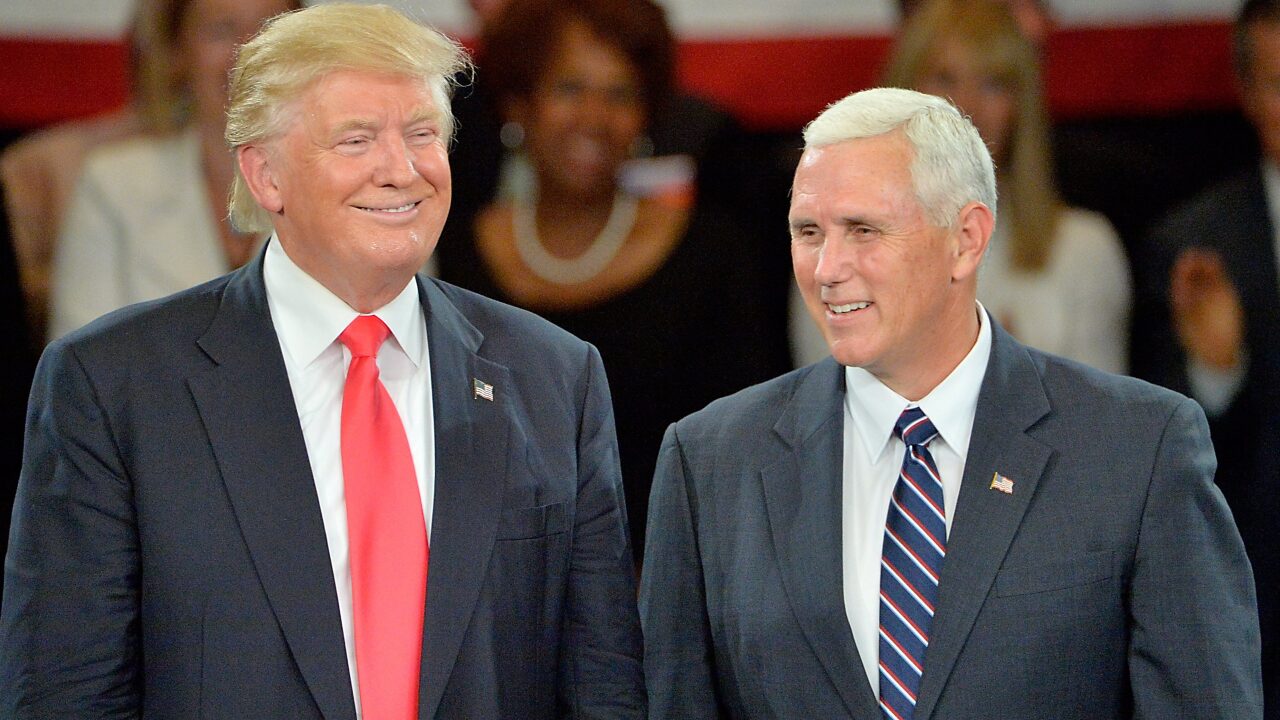 Michigan is one of four swing states — Pennsylvania, Wisconsin and Florida are the others — that could determine the outcome of the 2020 election because their electorates are so evenly divided. Trump's success in breaking the Democrats' so-called blue wall in Michigan, Wisconsin and Pennsylvania was key to him winning the White House.