No charges for Portage Central student accused of racist video 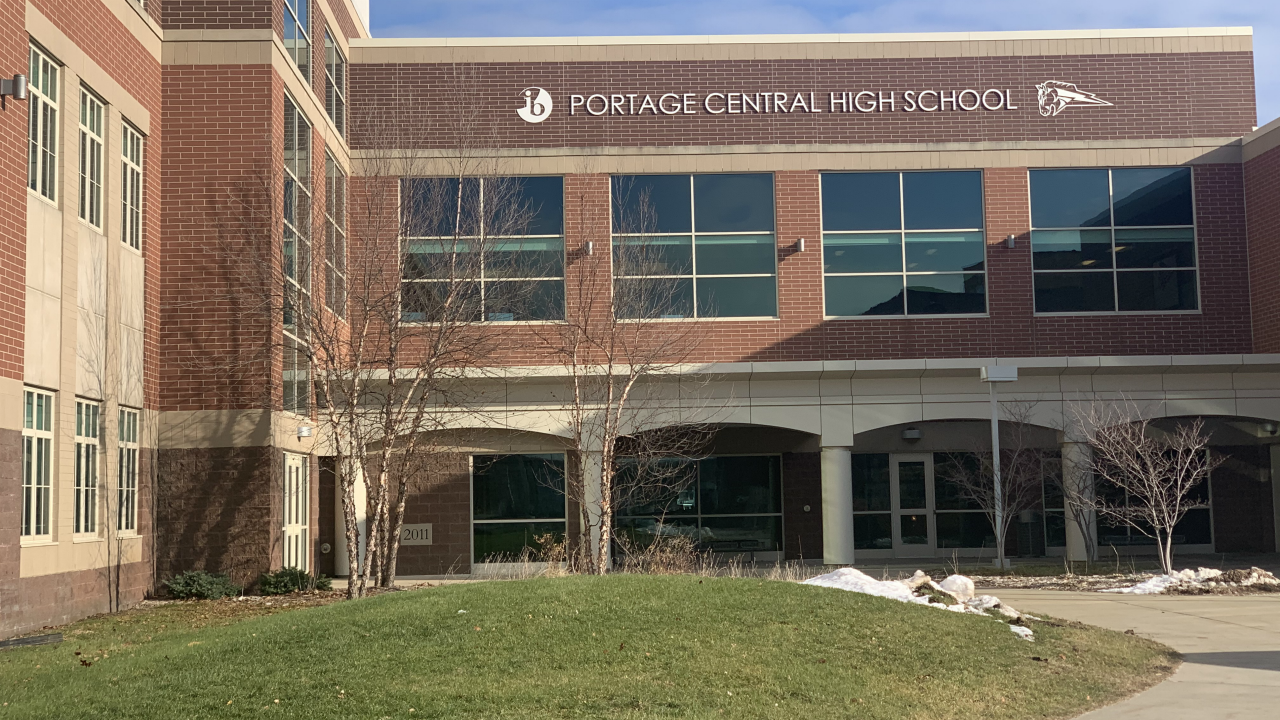 Kalamazoo County Prosecutor Jeff Getting says that while the teen’s actions were reprehensible, criminal charges weren’t necessary in this case.

The video showed the student repeatedly using a racial slur, pulling out an airsoft pistol and pointing at the camera while wearing a Portage Central soccer schedule.

Prosecutors looked into several possible charges in the incident, including assault, cyberbullying and ethnic intimidation.

“We considered all those different kinds of charges that may be applicable in a situation like this, but all of them require different sets of proofs, but each of them have in common this specific intent of a threat directed towards a person, towards an institution and that’s lacking here,” Getting said.

He said police investigated the teen and his internet searches to determine if he had any intentions of assaulting someone or taking a weapon to school. The investigation didn’t find any specific threats to anyone or anything.