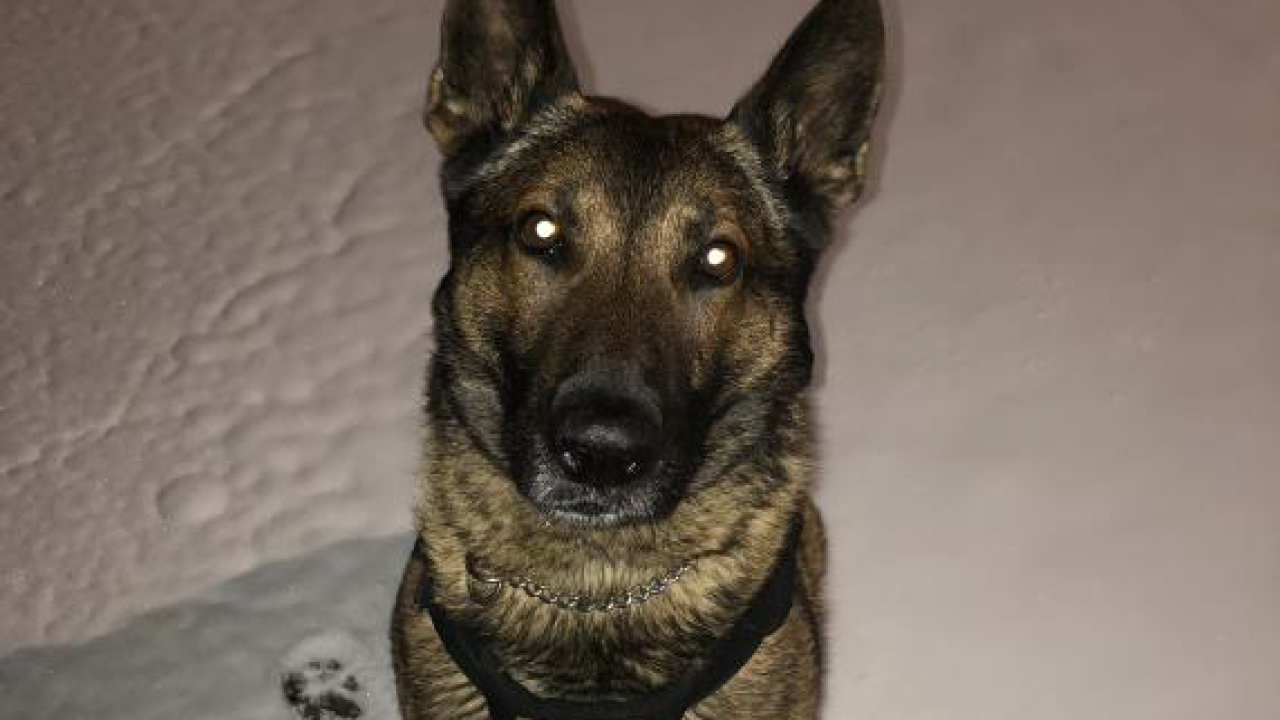 KALAMAZOO, Mich. — A driver who tried to hide from police after an attempted traffic stop was tracked down by a K9 officer.

The driver sped off, and managed to lose the officers. The suspect vehicle was spotted shortly in the 1000 block of North Rose Street.

The Jeep was abandoned, and several officers arrived to start a search, including K9 Bach.

Officers spotted the suspect running down the 500 block of Elizabeth Street, but again lost sight of him.

K9 Bach eventually tracked the suspect down, as he was trying to hide one block away on the 600 block of William Street.