Group breaks in to Kalamazoo market, steals thousands in liquor and cigarettes 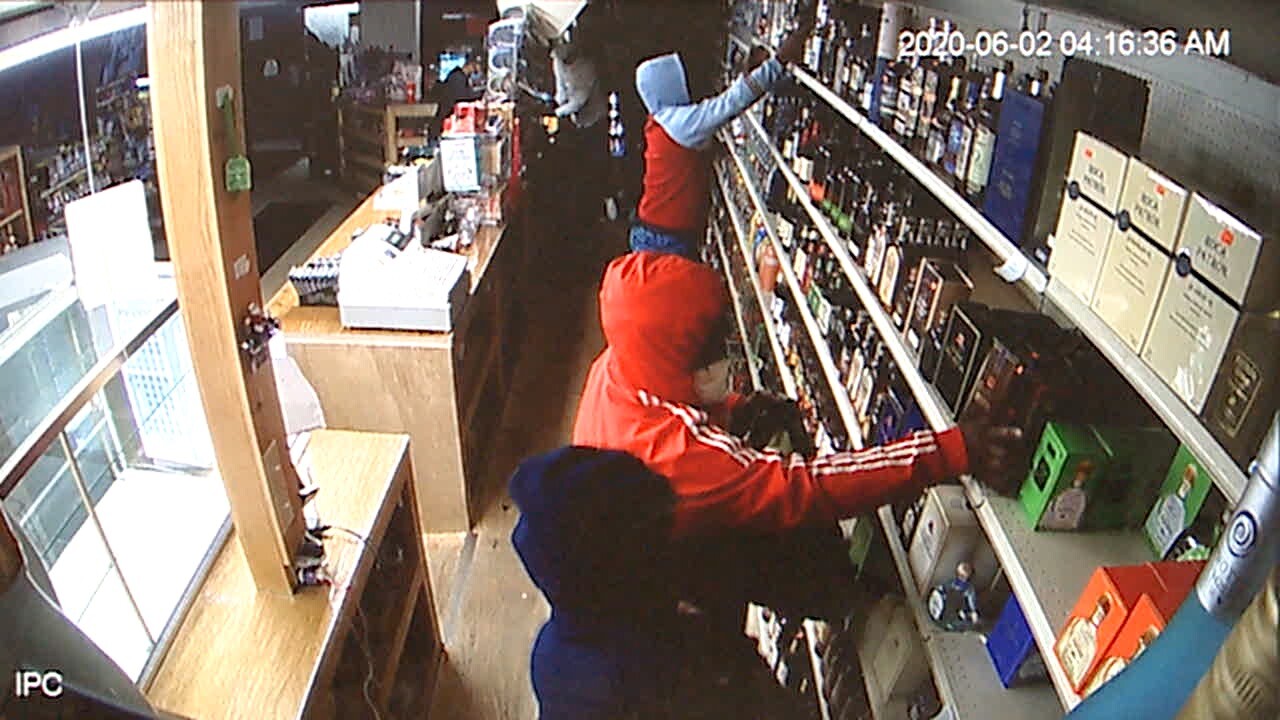 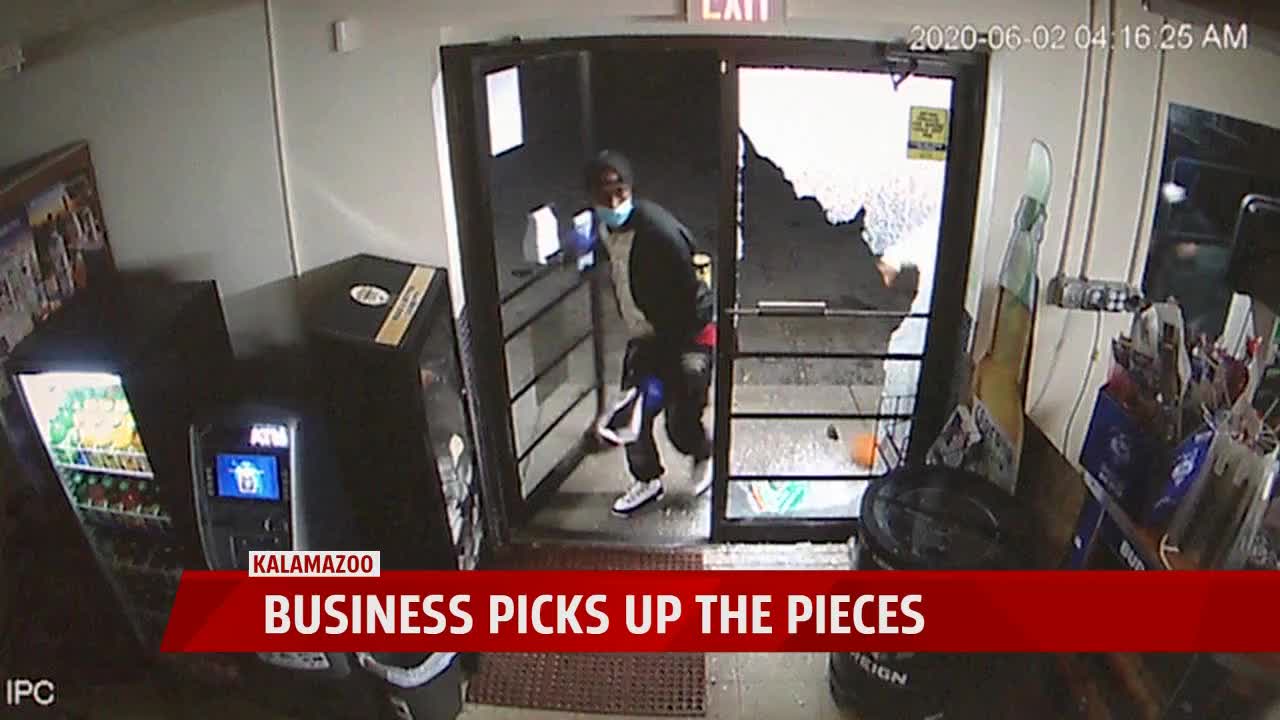 KALAMAZOO, Mich — The owner of a liquor store several miles outside downtown Kalamazoo says a group of people broke into his store overnight and stole thousands of dollars worth of alcohol and cigarettes.

Tali’s Market is located on Ravine Road, several miles outside of the immediate downtown area.

The man who owns Tali’s also owns the Phillips 66 gas station across the road. He has owned and operated the gas station since 2006 and just recently purchased the liquor store earlier this year.

“They’re making these protests not what they’re supposed to be, they’re ruining it for people who are trying to do the protest peacefully,” said the owner Tuesday, who asked FOX 17 not to use his name.

Monday night after a peaceful protest ended, several businesses were eventually vandalized in the downtown area.

Several miles away at Tali’s Market on Ravine a group of about 8 people broke in through a front glass door.

“They knew what they were doing,” the owner said. “They came in masks on with reusable bags, big bags. Came in and unloaded our shelves into their bags and just took as much as they could.”

The owner says they have not yet tallied up the total amount taken but guesses it is around $10,000 worth.

“It’s just frustrating, you work hard all day… you put your whole life into building a business and someone just comes in and just robs you. It’s not a good feeling,” he said.

The owner watched his surveillance cameras from home as the group loaded up two vehicles and sped away. He says the police arrived on scene just minutes after they left.

The owner says this is not the Kalamazoo he has come to call his home.

“We know everybody in this community. I know all my customers and by looking at their faces, they were not any regulars. You can just tell.”