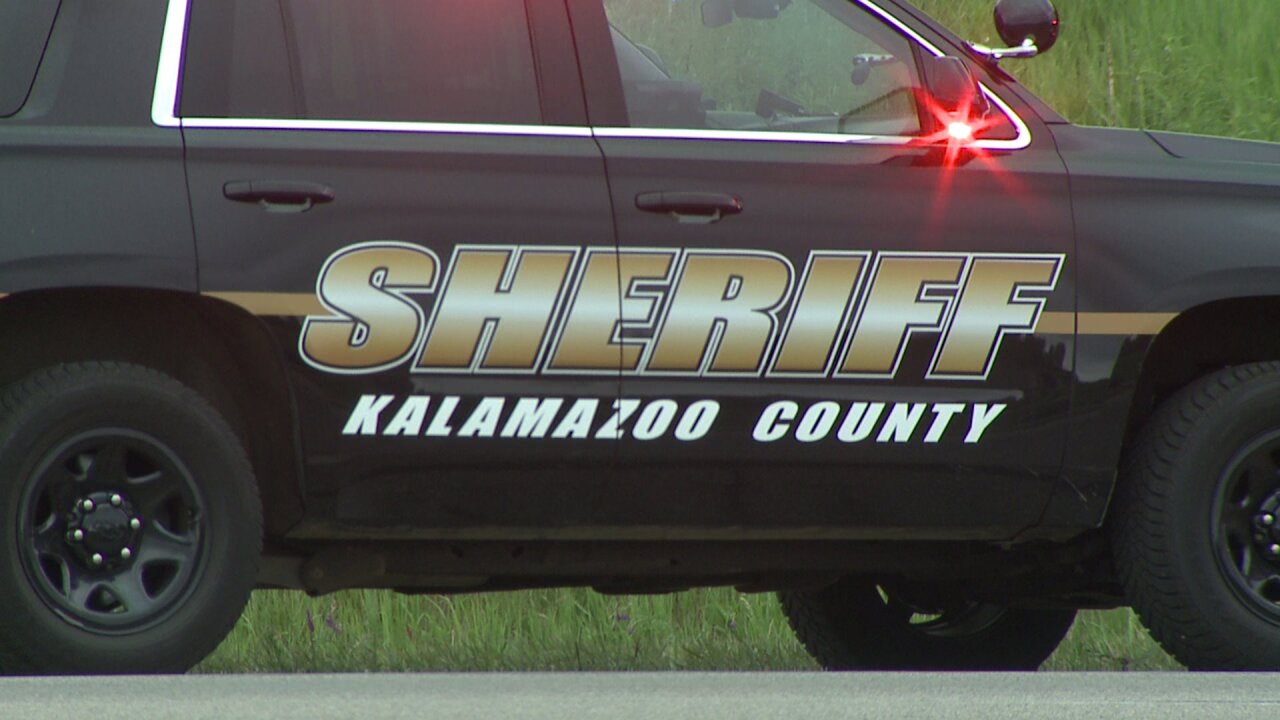 COMSTOCK TOWNSHIP, Mich. — Authorities have identified a man whose body was found Sunday in a Kalamazoo County home.

Deputies received a report of a man being unresponsive around 4 p.m. Sunday at a home on Electra Street in Comstock Township. When they arrived, they found 38-year-old Lyle Hess’ body.

What caused his death is still under investigation and deputies are still waiting for test results.

A woman was arrested in connection with his death Sunday night, but has since been released.