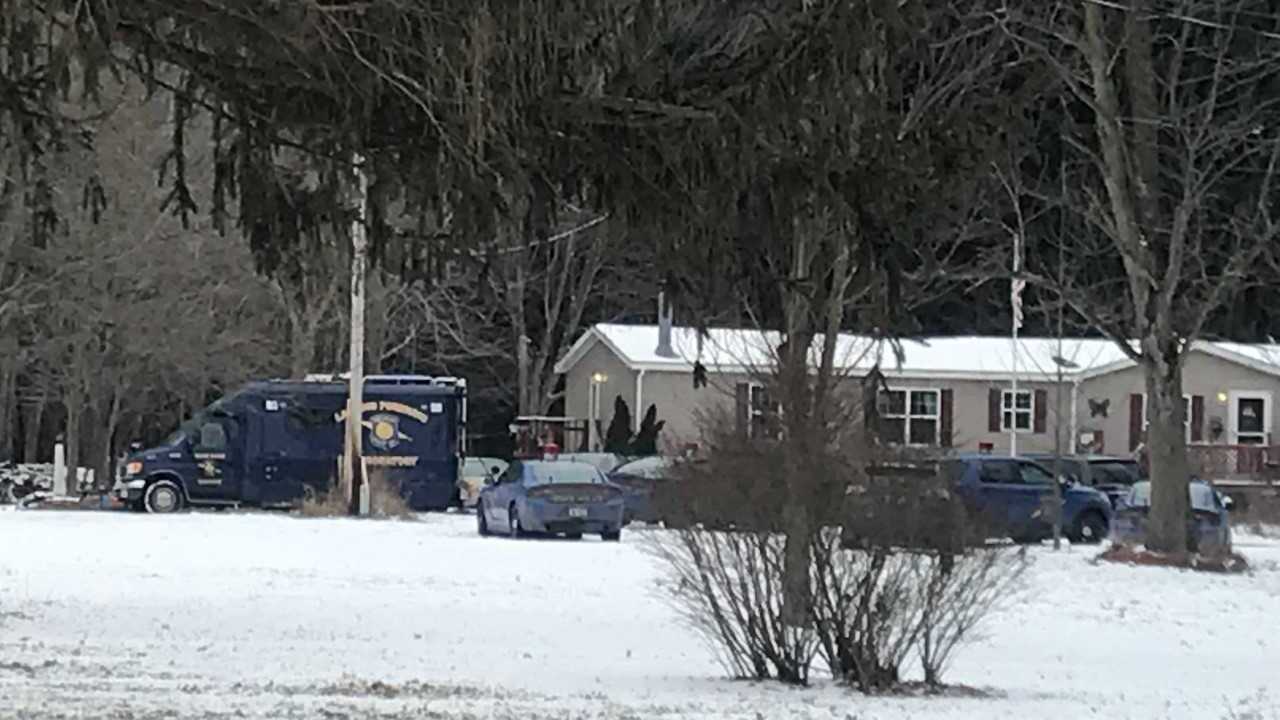 LEROY TOWNSHIP, Mich. — A woman has pleaded guilty to a charge connected to the death of her mother who was found buried outside their Calhoun County home.

Marcia Lutz pleaded guilty to concealing the death of an individual on Monday. In exchange, a misdemeanor for failing to report the discovery of a dead body was dismissed.

The body of 74-year-old Phyllis Lutz was found last January after Michigan State Police were called to do a welfare check. Her body was wrapped in blankets in a 4- to 5-foot deep hole in an area that was used as a burn bit. She had last been seen in September.

A sentencing hearing is scheduled for Feb. 28.