Vape rally to be held outside Trump event in Battle Creek 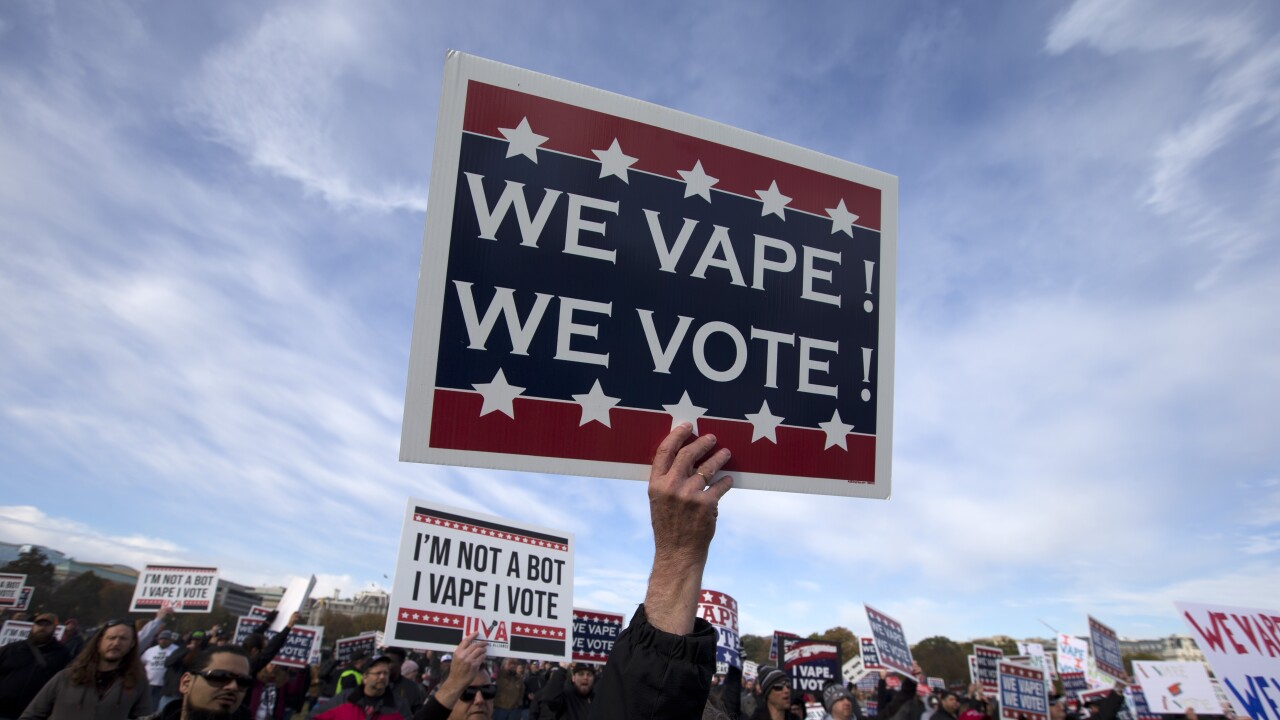 BATTLE CREEK, Mich. — A rally in support of vaping will be held outside Kellogg Center next week during President Donald Trump’s “Merry Christmas Rally.”

The Michigan Vape Shop Owners Association, the organization planning the event, says they want the president to know the votes of people who vape “can prove to be a blessing for presidential candidates that support us.”

Trump announced a proposed ban in September and said he wanted parents to be aware of the problem vaping has become for teens.

Since then, White House and campaign officials have said he has grown reluctant to move forward on a vaping ban because it would alienate voters.

Michigan Gov. Gretchen Whitmer banned the sale of all flavored vaping products in October, but a state judge granted a preliminary injunction against it.