Officer released from hospital, shooting suspect arraigned on other charges 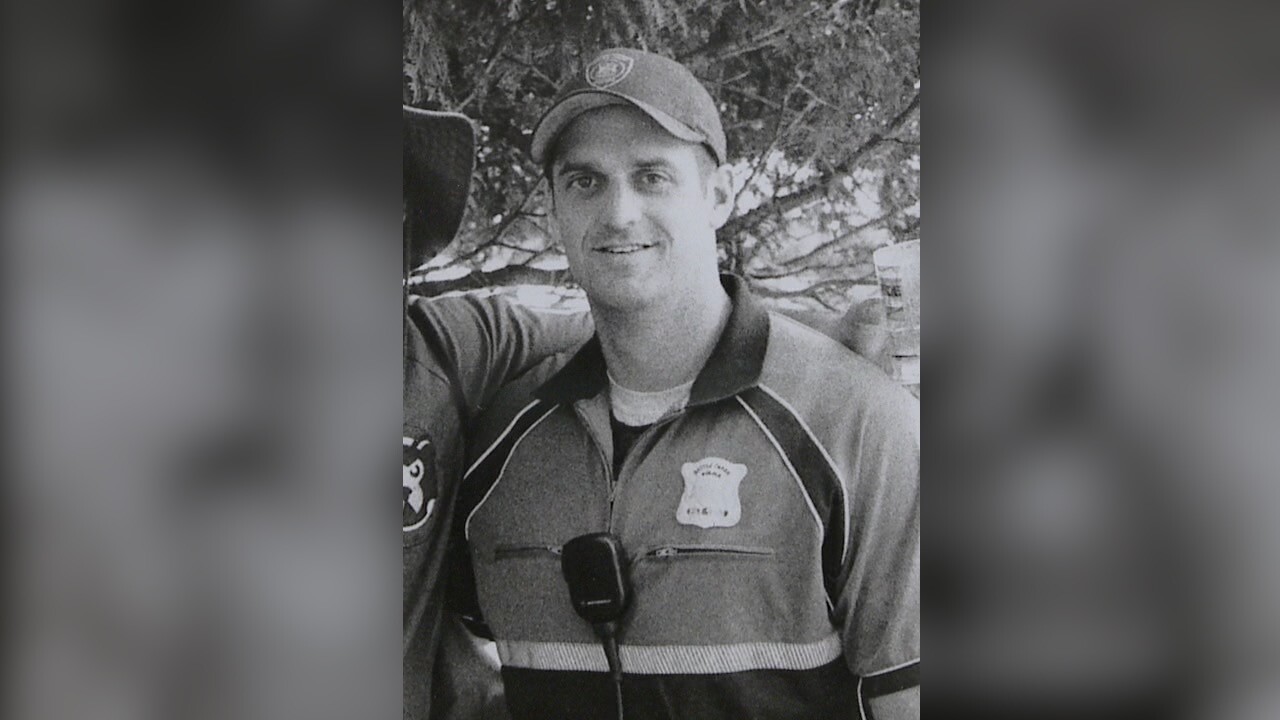 Copyright 2019 Scripps Media, Inc. All rights reserved. This material may not be published, broadcast, rewritten, or redistributed.
Officer Jeffrey Johnson

BATTLE CREEK, Mich. — Officer Jeffrey Johnson is out of the hospital and has made "significant improvements", according to Battle Creek's police chief Jim Blocker. The department held a press conference Monday afternoon to discuss Saturday's shooting.

Police say Saturday morning, around 1:16 am, officers went to a home on Cherry Street to respond to a report of screaming children inside a home. The people who came to the door said everything was fine. Officers spotted Yarbrough who had warrants. When Yarbrough took off outside, he and Johnson exchanged gunfire. Police say Johnson was hit in his left leg, left side of his chest and his wrist was grazed.

"It goes without saying, he's got a long road of recovery in front of him," Blocker said.

He added, "I think that he's going to be on the mend, and I think we're going to give him what he needs to be."

He explained, "I think every event like this, whether it's ours or any department, is particularly traumatic because you see yourself there at that moment and you always say to yourself, 'Am I going to do the same thing? Am I going to be courageous and brave? Am I going to know how to respond like I should?"

Blocker continued, "So I think that's running across everyone's mind. You're going to go home that night, during the day or your next shift and you hug your family and look at your kids and you're like, 'Ok, what do I need to do to make sure that I can make it through this profession?"

The chief says a woman at the home that night is also considered a person of interest for how things played out. He expects Yarbrough to be arraigned tomorrow on several charges, including assault with intent to murder.