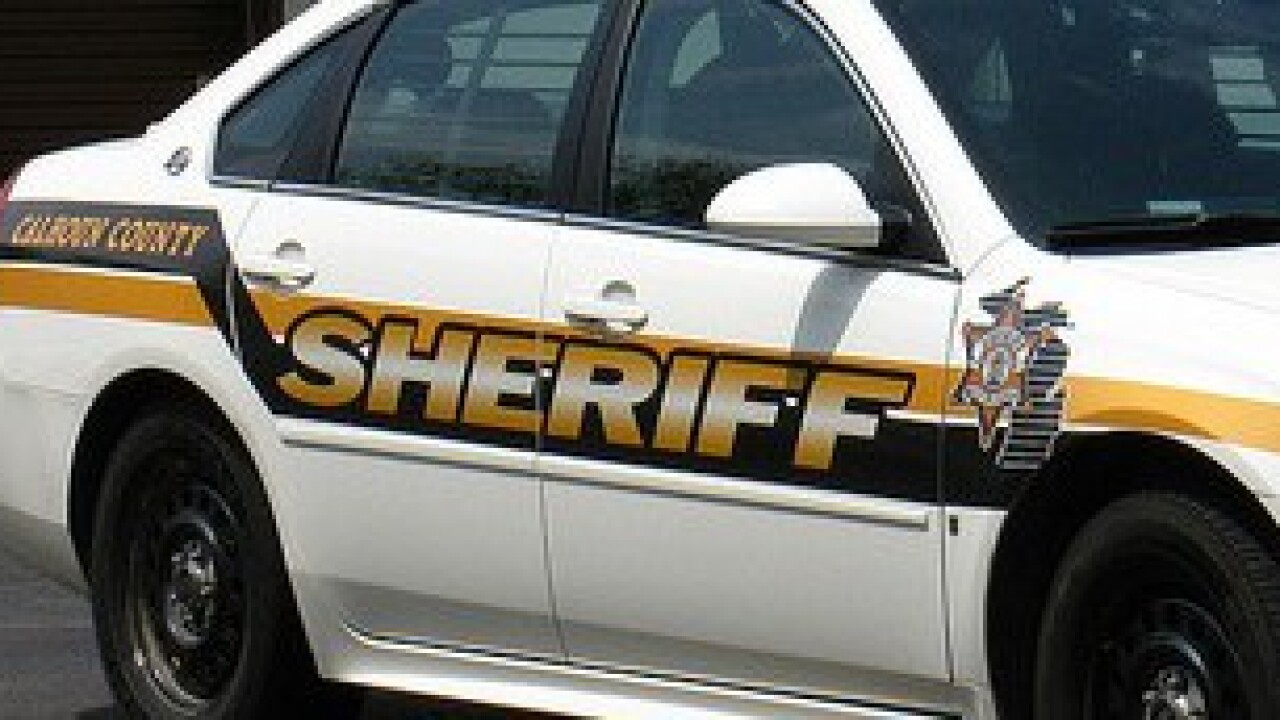 SPRINGFIELD, Mich. — The Calhoun County Sheriff’s Office is looking for a man from a home invasion Tuesday morning.

The man, armed with a gun, broke into his ex-girlfriend's home and pointed the semi-automatic pistol at two women, a news release said.

Police are looking for the 32-year-old white man, who has ties to the Allegan, Barry and Calhoun areas.

Two area schools were locked down while officers checked the area, though police believe he fled the area in a stolen vehicle.

Deputies are searching for an early 2000 white Ford F150 with a white cap in the back and black rims.

The sheriff’s office says they don’t believe the man to be a danger to the community since he targeted one of the women involved.

Anyone with information about this incident may contact the Calhoun County Sheriff’s Office at 269-781-0880.