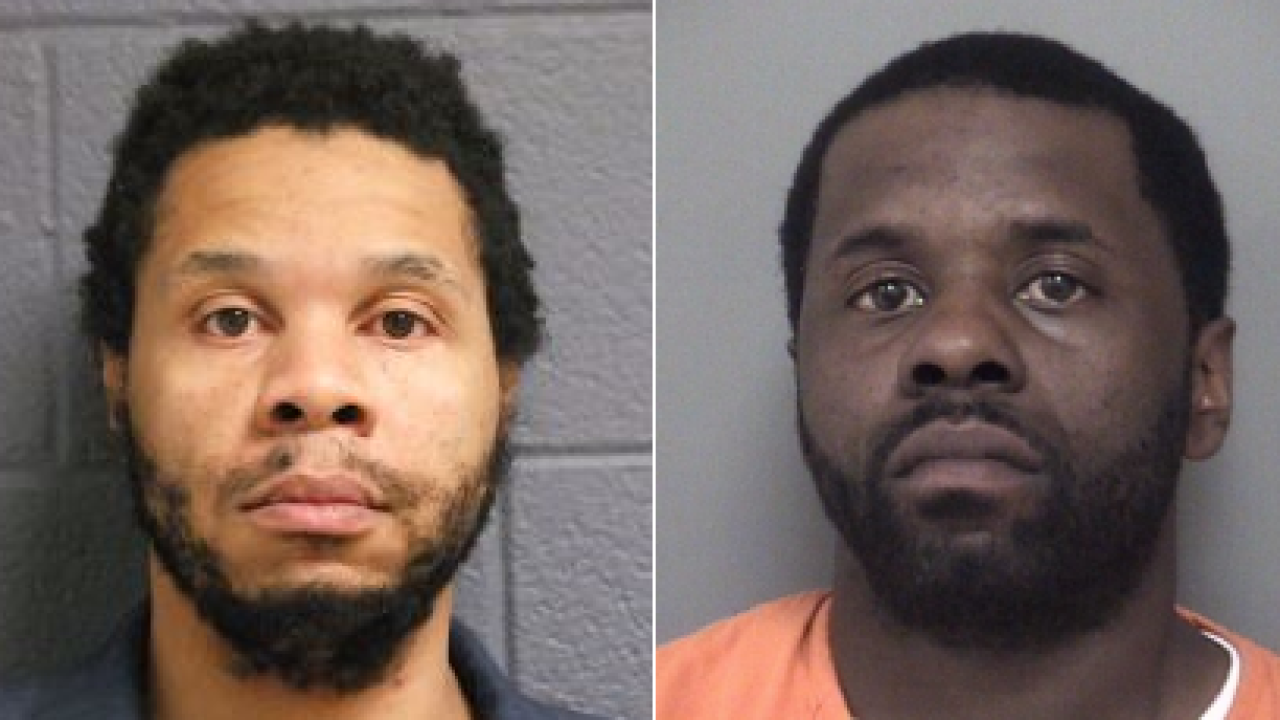 ALBION, Mich. — The Albion Department of Public Safety is searching for 2 men after a third was hospitalized with gun shot wounds.

A 45 year-old man is in serious condition after being shot Sunday night near 900 Carson Street. Officials in Albion tell FOX 17 Wilbert James Lowe, 35, and Thomas Harding Smith, 39, are wanted for questioning about the shooting.

The victim and suspects are all from Albion and it's believed they know each other.

The suspects should be considered armed and dangerous. If you see them, do not approach; call 911.