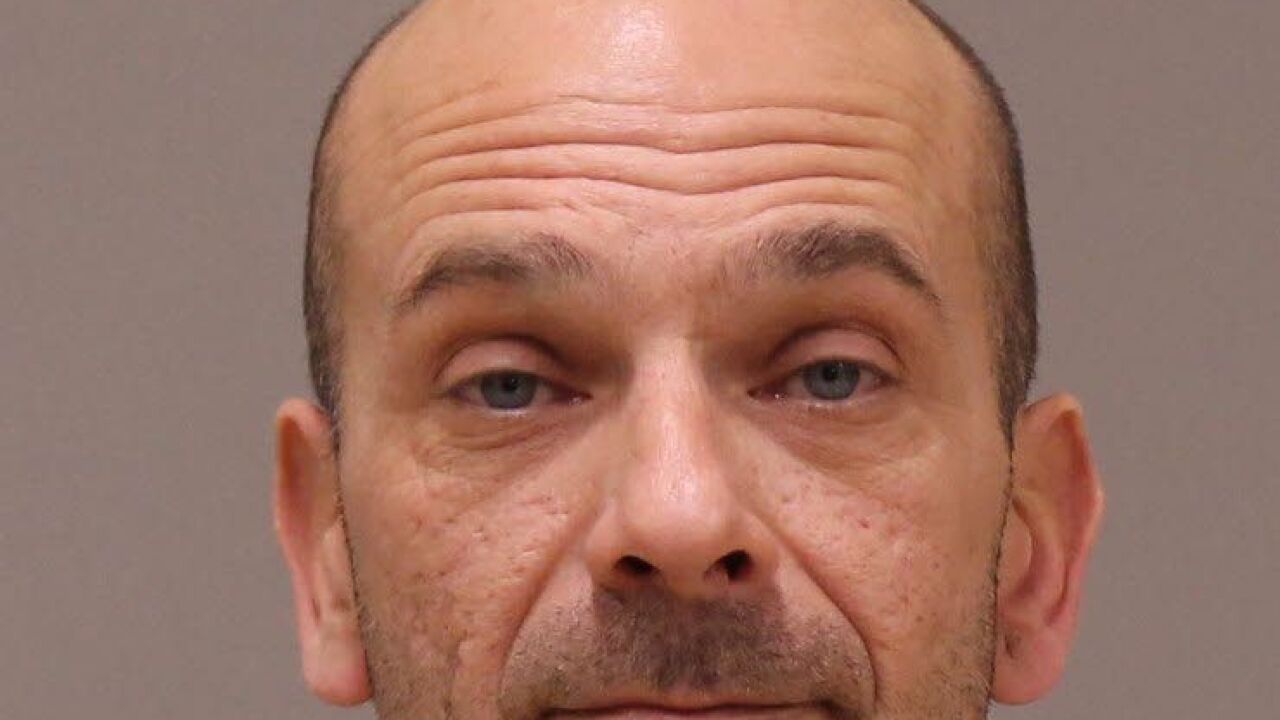 44-year-old Richard Adams, 44, was arraigned Friday morning on charges of:

In August of 2002, Wyoming police officers were called to the Amsterdam Gardens Apartment complex in the 3000 block of Eastern Ave. SE regarding a missing four-year-old child.

The child was soon located after showing up on a stranger’s front porch in rural northern Kent County.

Investigation showed that the child had been abducted from her apartment building, seriously assaulted, then left injured and alone in Algoma Township.

Suspect DNA collected during the initial investigation had been matched to a subject recently arrested outside Kent County in an unrelated incident.

The DNA collected from the 2002 scene matched this subject, and after an arrest warrant was filed by a Kent County Prosecutor, this subject was arrested and subsequently charged with Kidnapping and Criminal Sexual Conduct.

Upon the DNA match, investigators located the suspect near the 600 block of Ionia SW in Grand Rapids around 6:00 pm Thursday evening.

We will report more details regarding the suspect when they become readily available.