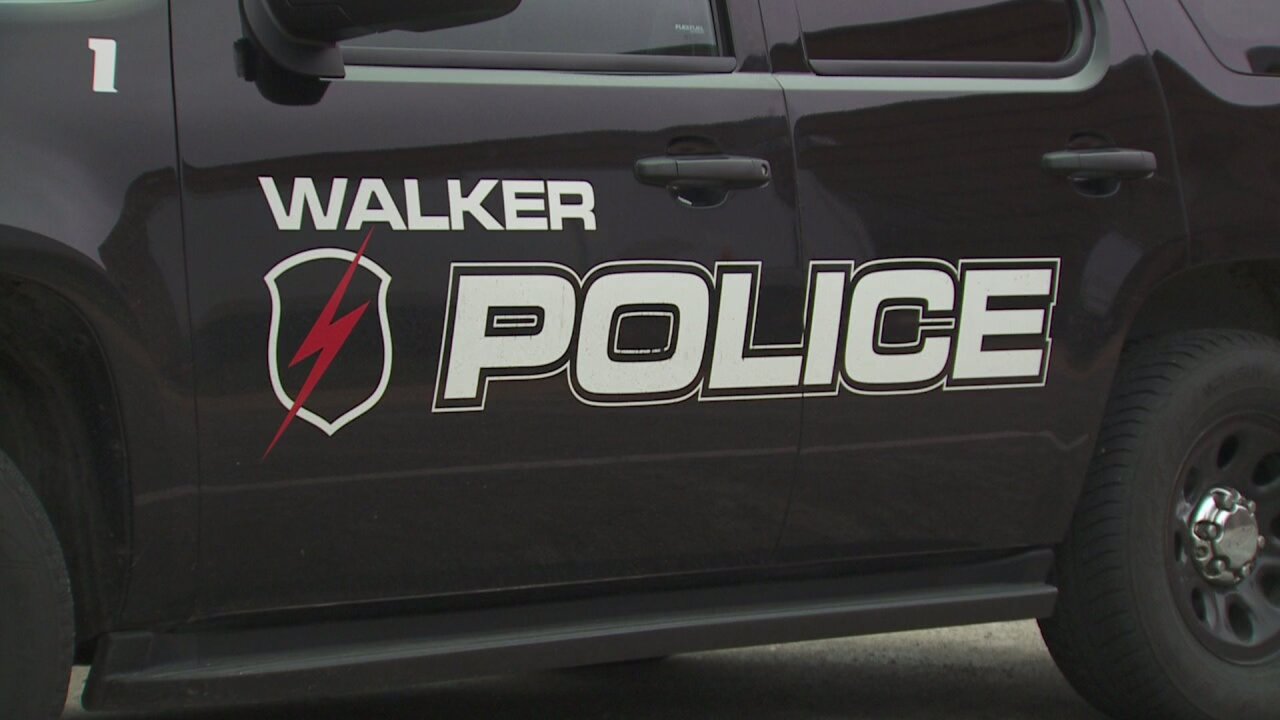 WALKER, Mich. — A woman suffered life-threatening injuries Thursday evening in an assault in a Starbucks parking lot that police believe was caused by road rage.

Officers were called around 6:40 p.m. to the Starbucks on Alpine Avenue for a fight in progress. When they got there, they found the woman unconscious with a serious head injury.

Witnesses told police the suspect picked the woman up and body slammed her in the parking lot, according to court documents. The suspect, Eric Alvarez, was taken into custody shortly after the incident.

On Friday, he was arraigned on charges of assault with intent to do great bodily harm less than murder and failing to stop after a crash.

Anyone who has information on the incident or saw it happen is asked to call investigators at 616-791-6788.