Man recovers from lymphedema, walks by himself for the first time 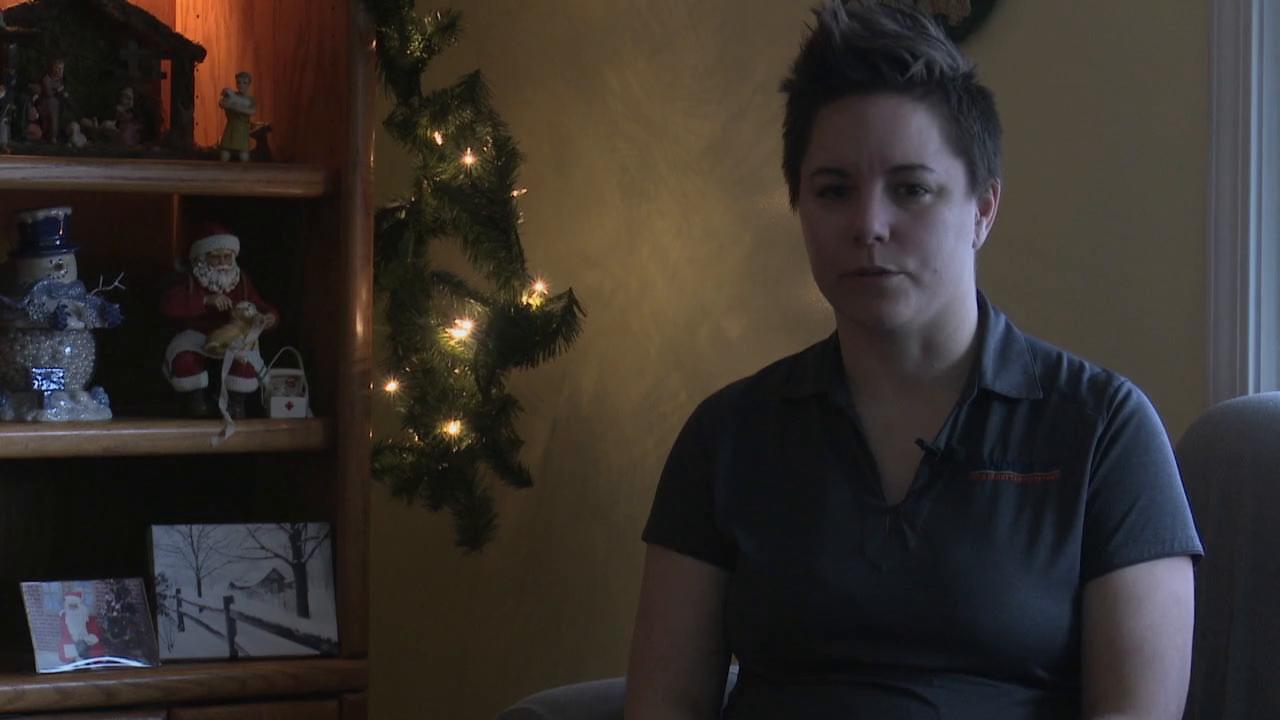 KENTWOOD, Mich. — A Kentwood man is thanking a local nursing program, which allowed him to walk again.

Bruce Dale, of Kentwood, was first diagnosed with lymphedemia, a condition caused up by fluid build-up. In Dale's case, the condition caused swelling in his legs. He also developed what looks like 'scales' on one of his legs.

"You can see where there was an ankle," said Dale, as he was showing photos from before treatment. "You can see the puffy feet."

Dale tried many different ways of managing his condition. About a year ago, Dale first tried using services offered by TANDEM365, a local health care company that specializes in patients with medically complex health conditions.

"I've been working with him a little under a year, and he's made tremendous strides," said Annalee Fowler, Nurse Navigator with TANDEM365. "I'd like to think that I had a lot to do with it, but I think really, the big impact TANDEM365 has had is we've been able to empower him to make his own changes."

For the first time in September, Dale walked outside of his home alone without needing a walker.

He has also been able to lose weight and manage his other health complications.

"They've got me to a point where I feel a lot better," said Dale.