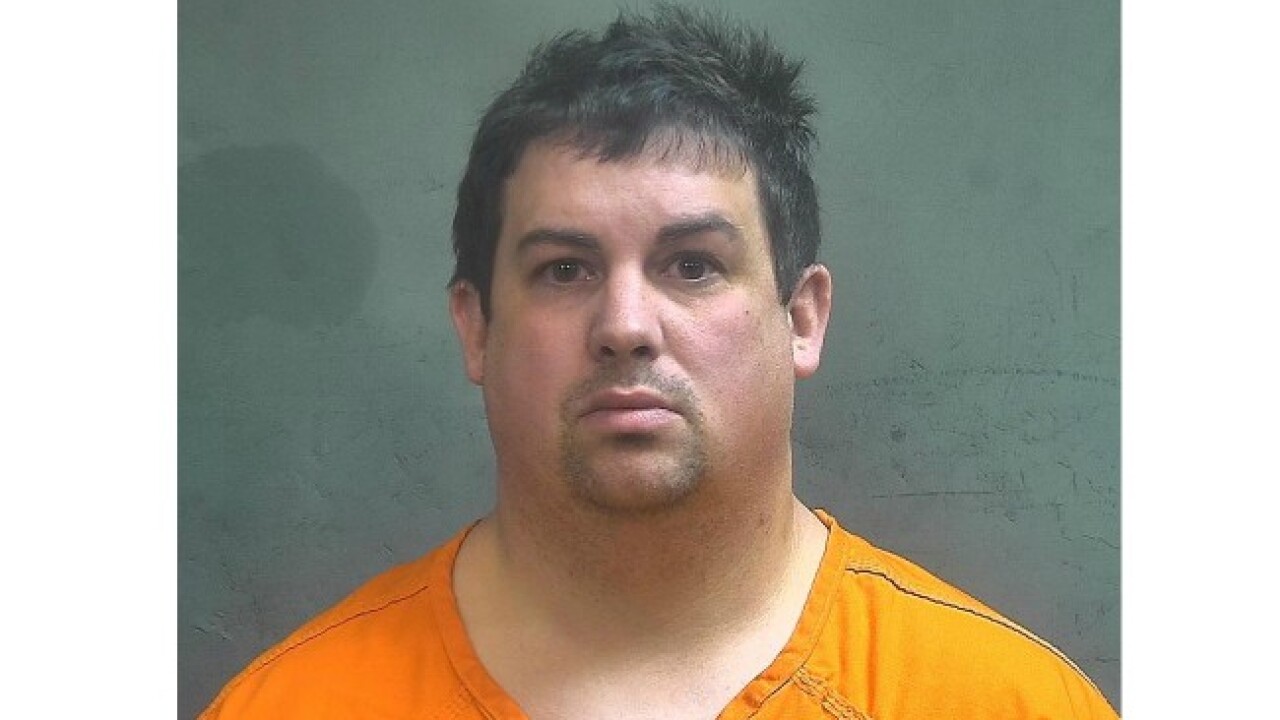 Copyright 2020 Scripps Media, Inc. All rights reserved. This material may not be published, broadcast, rewritten, or redistributed.
A mug shot of Matthew Small.

WHITESTOWN, Ind. — A Grandville semi-truck driver is facing charges after a crash that killed three people and sent 14 others to the hospital in Indiana.

The crash happened Sunday on a highway about 20 miles northwest of Indianapolis.

Authorities say 34-year-old Matthew Small was driving north on I-65 when he set down his coffee cup, causing him to plow through a backup. The collision pinned a vehicle against the guardrail, caused another to flip over it onto its side and started a fire.

There were three people inside the vehicle that was pinned: 21-year-old Mariah Tomey, 19-year-old Kaylee Kirk, and 1-year-old Hadley Tomey. All three were killed in the crash.

Small is facing three counts of reckless homicide in their deaths and is being held in an Indiana jail.

First responders helped rescue people for more than four hours after the eight-vehicle crash. Authorities say the 14 people who were taken to the hospital are expected to be OK.