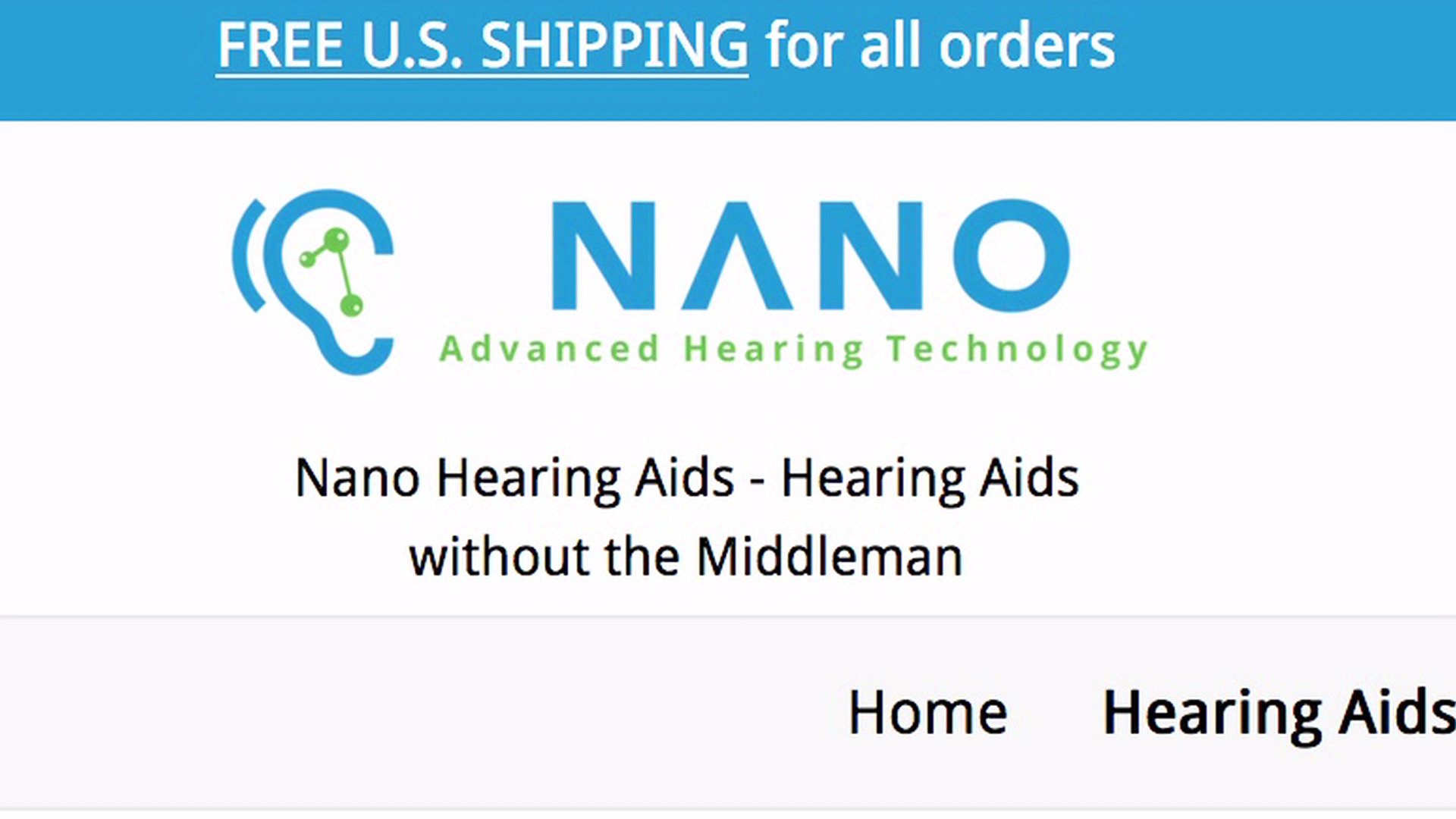 GRAND RAPIDS, Mich. — A senior citizen looking to improve his hearing says a company is giving him the silent treatment when it comes to receiving a refund.

When Edward Anderson learned he could spend about one-third of the price on hearing aids by shopping online he went to nanohearingaids.com.

"So it was really a financial decision," Anderson said.

The 88-year-old says he quickly learned the likely reason Nano's are less expensive.

"Maybe a few days later, one of them stopped working. So I send that back, and it takes them about two weeks or three weeks to send a replacement. So I got the replacement. Then the other one went bad," he explained.

Anderson said the most recent pair, the RX2000, he purchased was $600. He says the company suggested he get them after he sent back a $300 pair for which he says he never got reimbursed.

Anderson says Nano customer service was of no help.

"She says, 'Well, there's nothing we can do about that and we're not going to send you another one because it's outside of the 45-day period. We're not going to replace that, and I don't have any option," he said.

Anderson says the last pair took "6 weeks to arrive" to his home.

He even wrote a letter to the company. Hearing nothing back from the company, he turned to the FOX 17 Problem Solvers for help. We haven't gotten an answer yet either. Nano's business address is tied to a home in Scottsdale, Arizona.

We learned Anderson has company. A quick Google search reveals the online-based business has nearly 400 consumer complaints in one year on the Better Business Bureau website.

"I'm happy to hear that in a way. Unfortunately," he explained he's glad he's not alone.