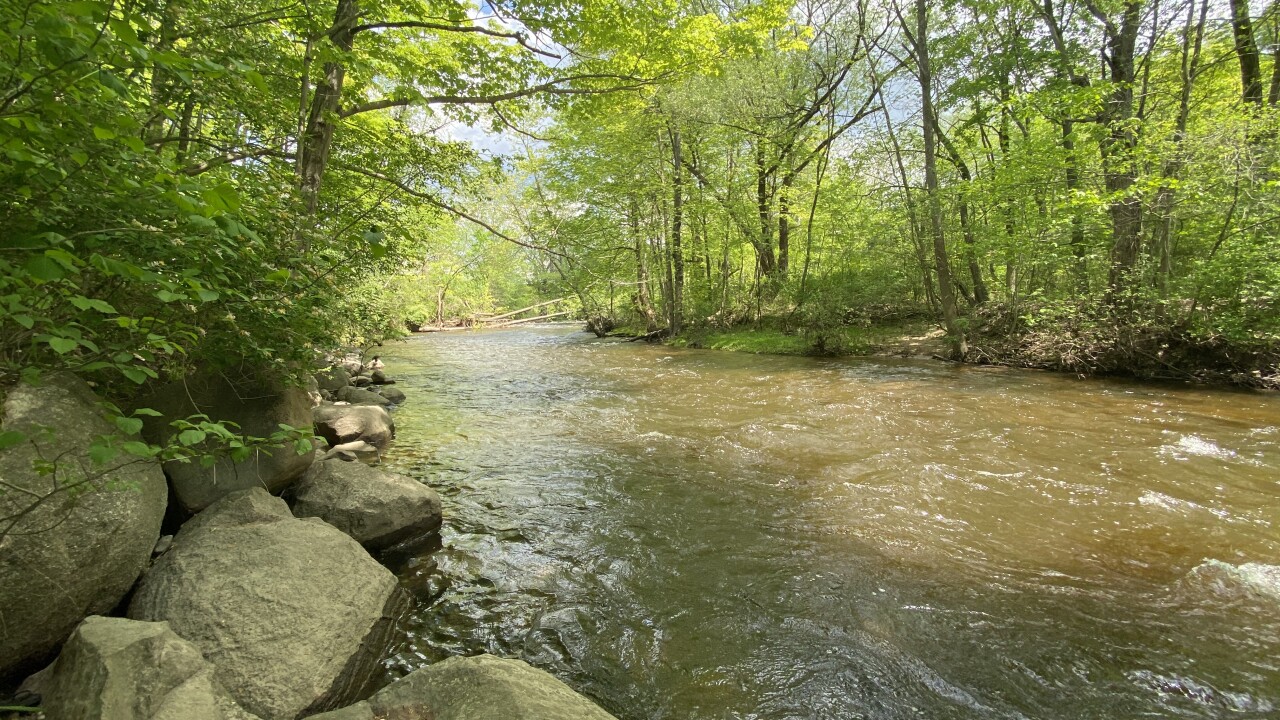 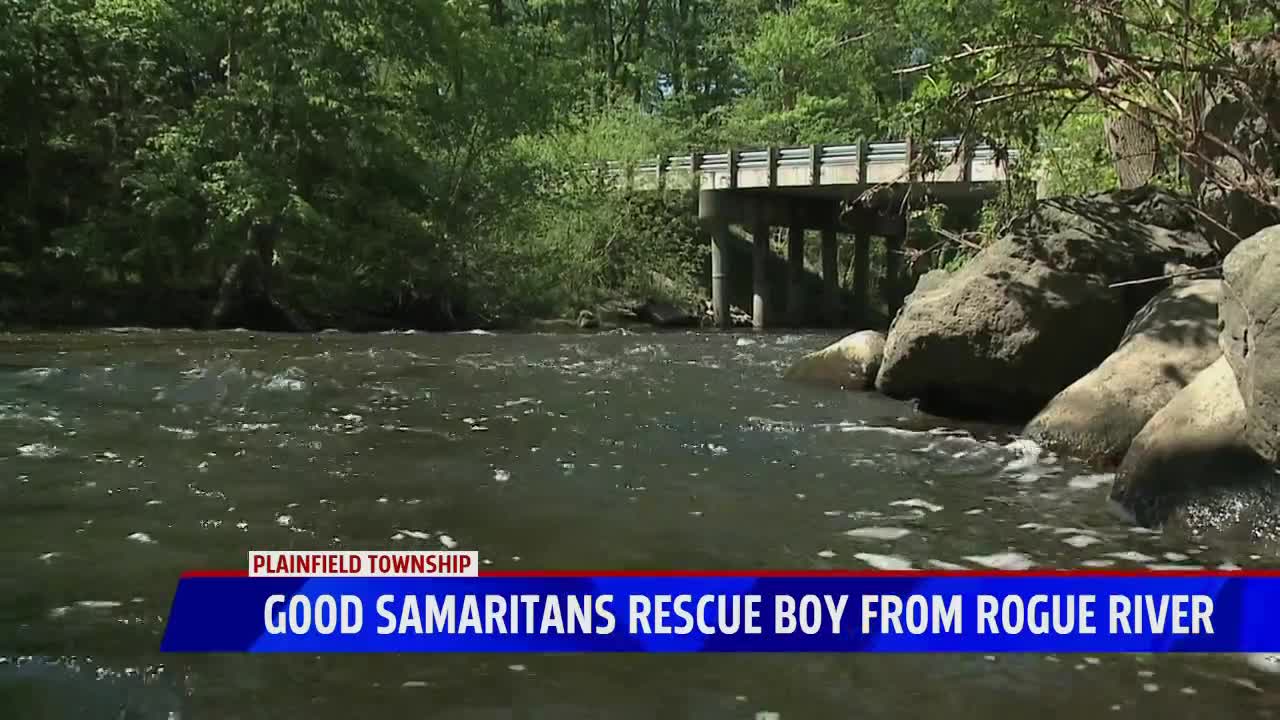 PLAINFIELD TOWNSHIP, Mich. — As soon as Austin Angell and Halie Peters got out of their cars to drop their kayaks in at the Childsdale bridge off of the Rouge River, they knew something was wrong.

"We heard nothing but screams and panic,” Peters said.

“We heard a woman screaming, that her sons kayak had capsized,” Angell said.

A three year old little boy was kayaking with a family member down the river when they hit a tree and tipped over. The boy had a life jacket on.

Austin and Halie booked it down river to search for the missing boy. About a mile down the river they found the kayak.

“We’re praying and screaming like, please don’t let him be in there,” Angell said.

Their worst fears were confirmed. The boy was inside.

“Austin grabbed his hand, and Austin felt his hand grab back. That’s how we knew he was alive and okay,” Peters said.

Tangled inside and trapped in the cubby of the kayak, the boy was alive.

Austin and Halie managed to get him out safely.

“I was able to pull him out. He gave me the absolute best hug in the world. When he grabbed my arm when he was in there and I yelled, he’s alive...it’s...I’ll never forget that feeling for the rest of my life,” Angell said.