Beachgoers and friends did everything they could to save GR Union Basketball Coach, Steve Lucas Jr. 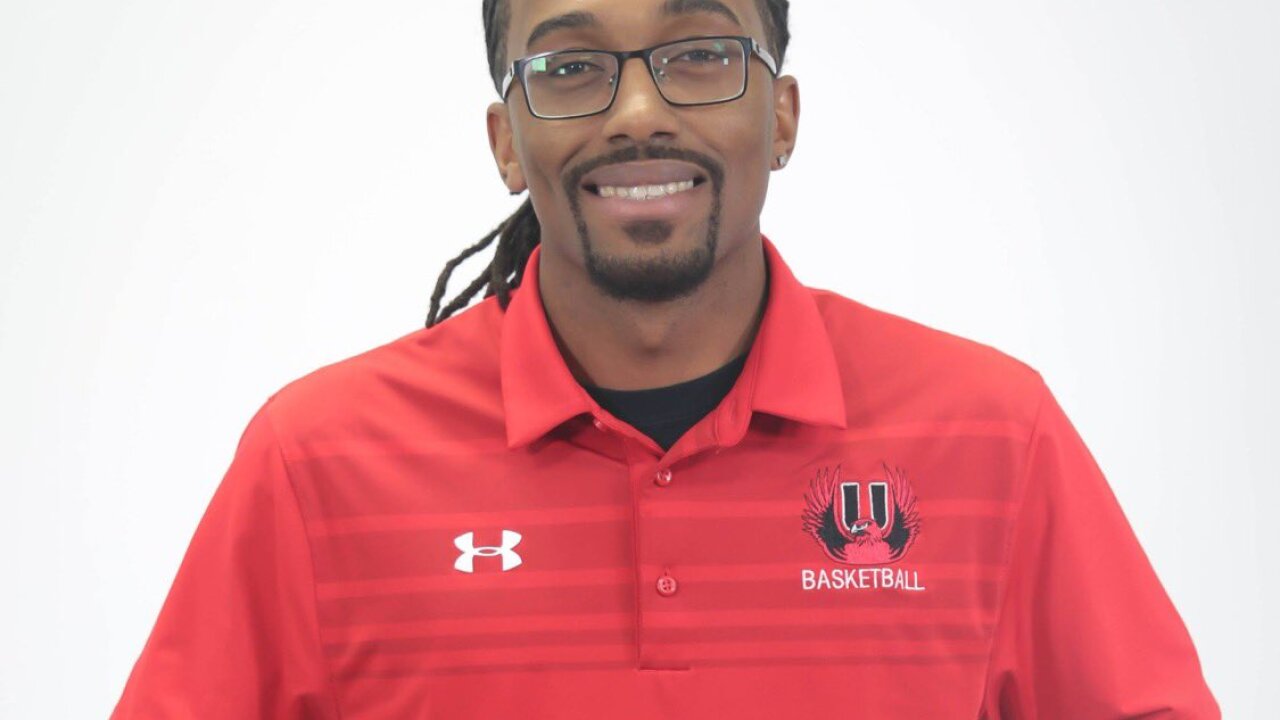 JENISON, Mich. — It was a fun day on the water that ended in tragedy. GR Union basketball coach, Steve Lucas Jr., drowned Monday evening while trying to get a football that drifted offshore.

Steve was part of a group of friends that were out enjoying the sun and heat. They got together at 8th Avenue Community Park and spent a few hours in the water and on the beach with no issue. When the ball the group had been using before drifted back out some 25 yards, Steve insisted he would go swim out and get it.

As Steve neared the ball, he soon became caught in some seaweed or a current. He began to struggle and went underneath. This is when Jessica Diaz, one of Steve's newest friends that he just met that day, jumped in to try and help.

"He was a great swimmer and I know that it was either a current, an undertow or seaweed that caught to him." says Jessica. "I couldn't move anywhere with him in my arm and I was going down with him."

Jessica became stuck with Steve, and she began to go under and lose her breath. She prayed with Steve under the water, hoping something would come and pick them up. Only a few moments later, another bystander came with a tube and pulled both of them out and brought them to shore.

"They started doing chest compressions and I want everyone to know that we did everything best." Jessica said. "I gave him mouth to mouth while another man was doing compressions and we had hope because we saw water come out."

Despite their efforts, Steve was pronounced dead by paramedics. Steve was known for his gentleness, kindness and love for everyone in his life and the community.

A GoFundMe has been set-up for funeral costs. You can find that link here.