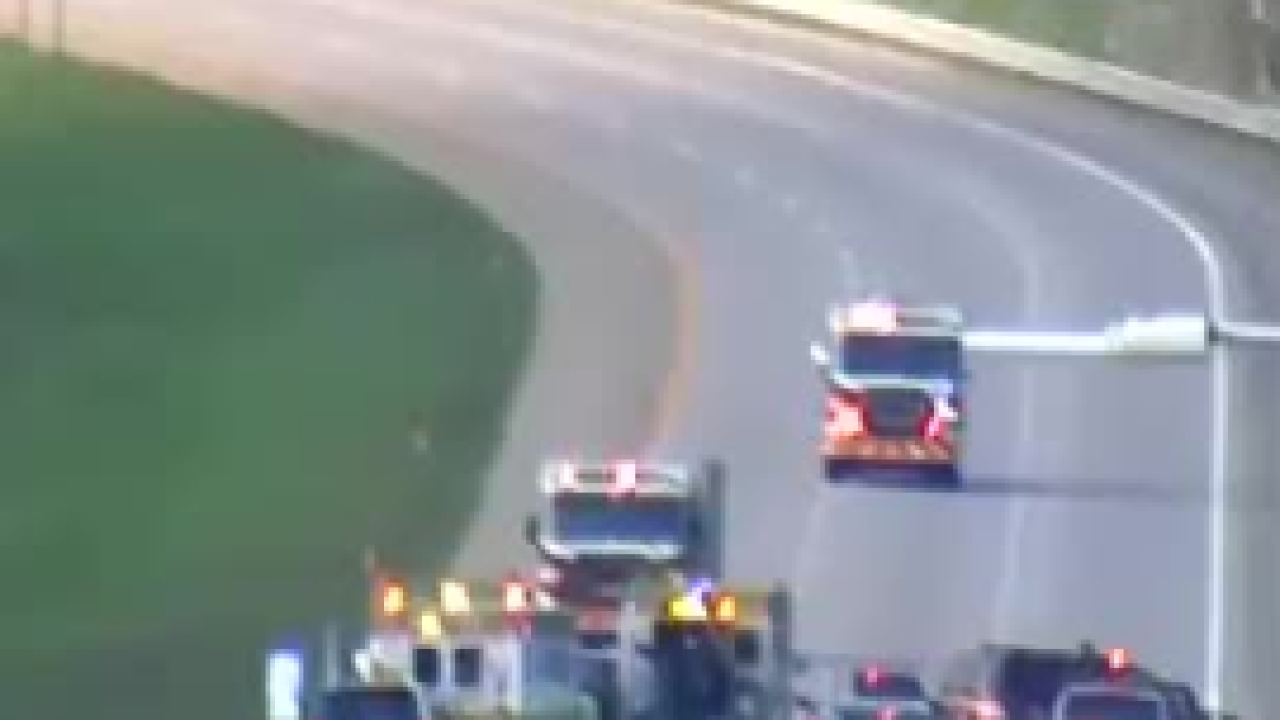 PLAINFIELD TOWNSHIP, Mich. — A crash on US-131 northbound closed the highway between West River Drive and I-96 Thursday night.

The crash occurred around 6:45 p.m. and only involved one car driven by a 23-year-old woman from Cedar Springs, reports Michigan State Police.

The woman’s car left the road, hit a guardrail, and spun back into traffic.

A release from MSP did not say if the passenger was male or female, and neither occupant was identified by name.