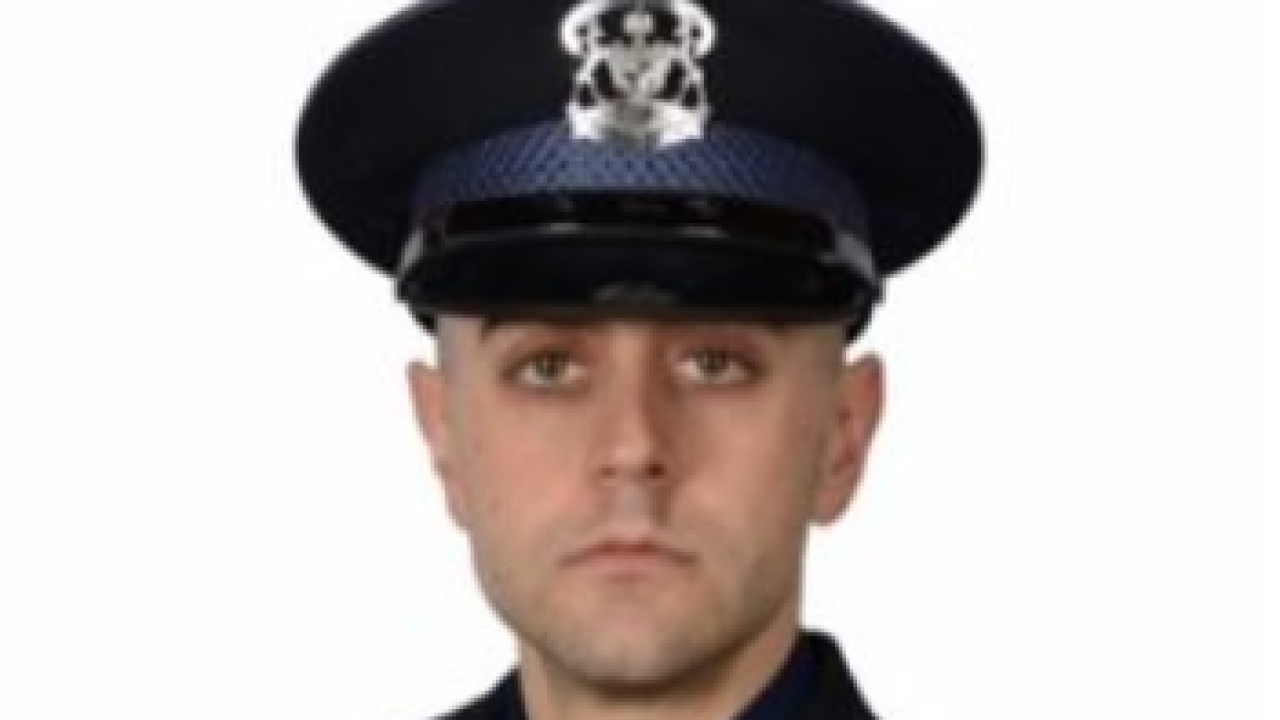 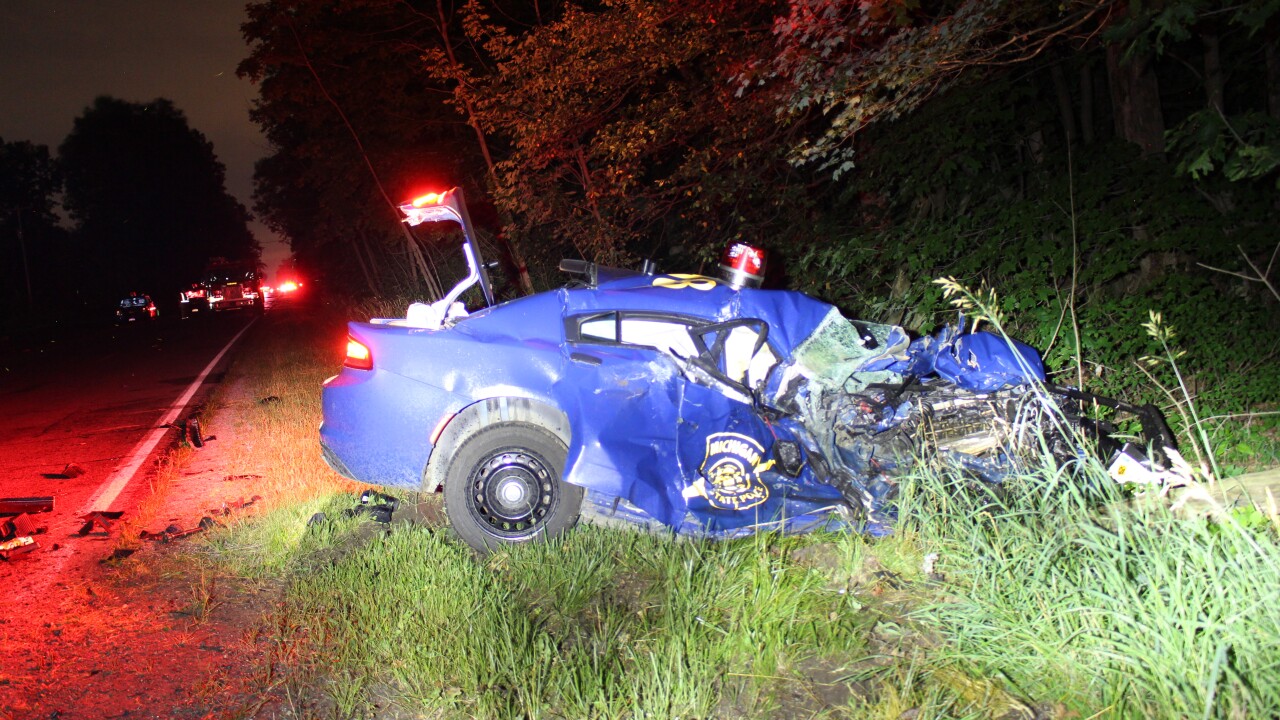 BOSTON TOWNSHIP, Mich. — Investigators say alcohol likely played a role in the crash that put a Michigan State Police Trooper in the hospital.

Trooper Starr remains hospitalized in critical condition. The driver of the SUV, a woman from Utah, is also in critical, but stable condition.

There is a fundraising effort through Hold the Line to support Trooper Starr's family.