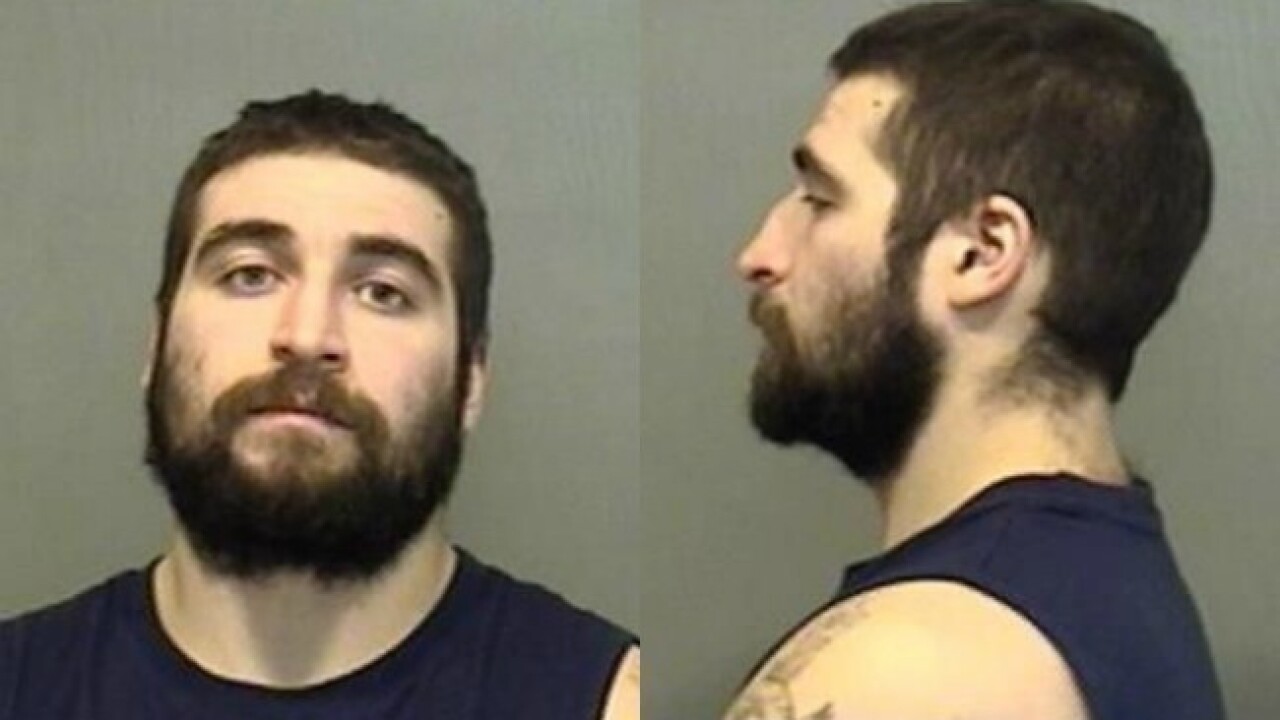 NORTH PLAINS TOWNSHIP, Mich. — A man is facing several charges after allegedly breaking into an Ionia County home and stabbing two people inside.

Deputies were called around 3:40 a.m. Feb. 2 on a report of a stabbing at a home on Pearl Street in North Plains Township, northwest of Ionia.

Authorities say 28-year-old Carl Harbenski went inside the house and was confronted by two people inside, which led to him stabbing both of them before taking off.

One person suffered serious injuries and the other had minor injuries.

Investigators didn’t say if he had a connection to the house or the people inside.