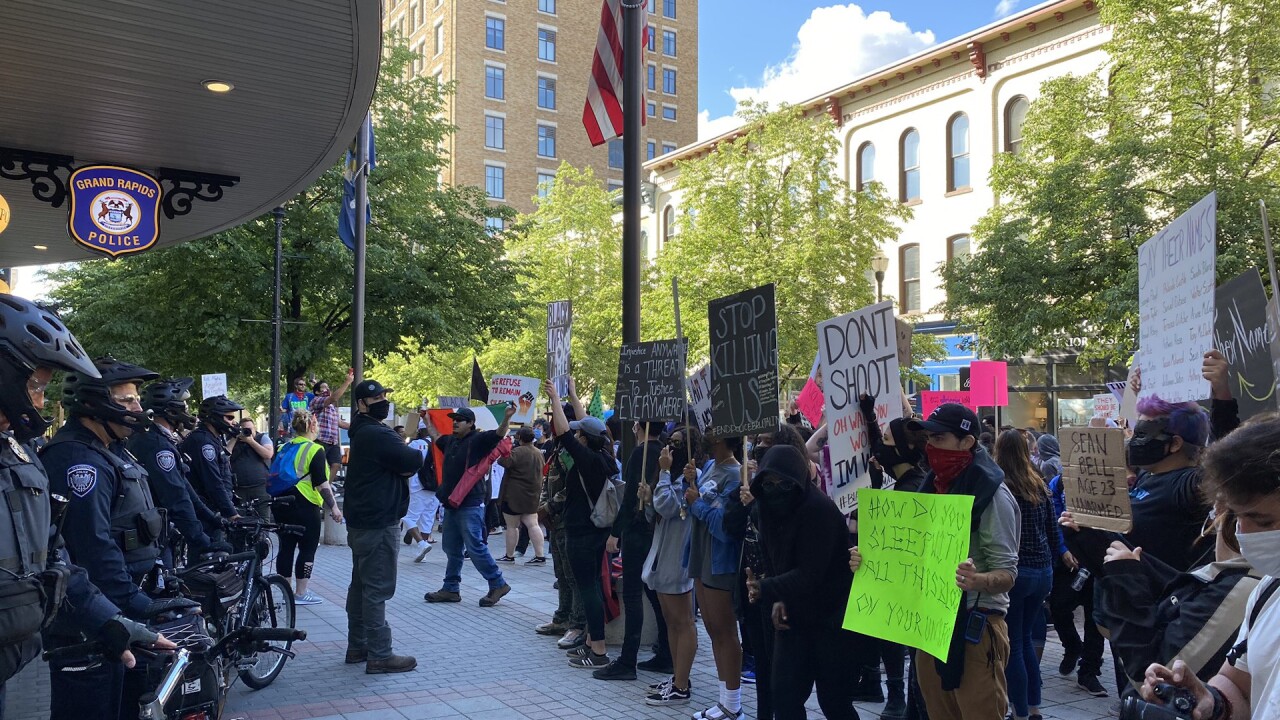 Mayor Rosylin Bliss instituted the state of emergency in order to make resources available for the city to respond to what they call a "dynamic emergency," after rioters took over a protest downtown Grand Rapids Saturday night.

City officials say the vote was 5-2, with Senita Lenear and Milinda Ysasi the only commissioners to oppose the extension.

The extension does not effect the curfew, and the city assures FOX 17 that people are able to move about the city freely.