Shoppers stocking up ahead of expected ice storm 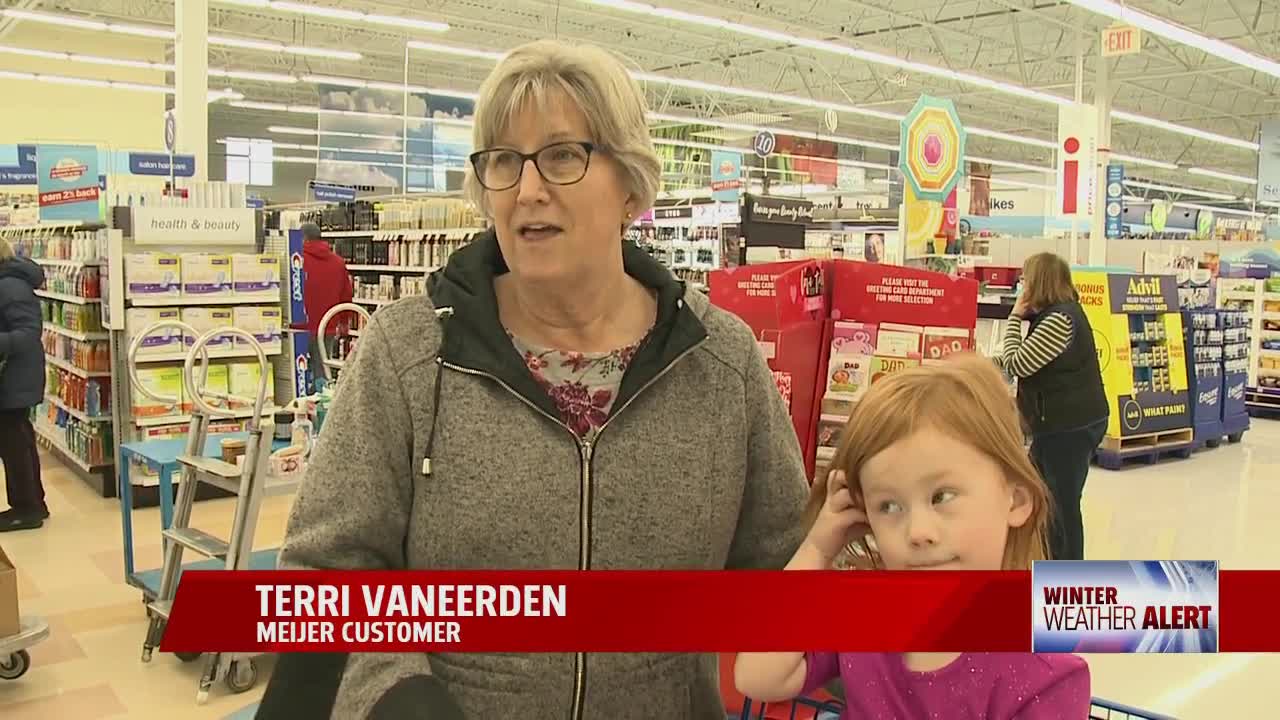 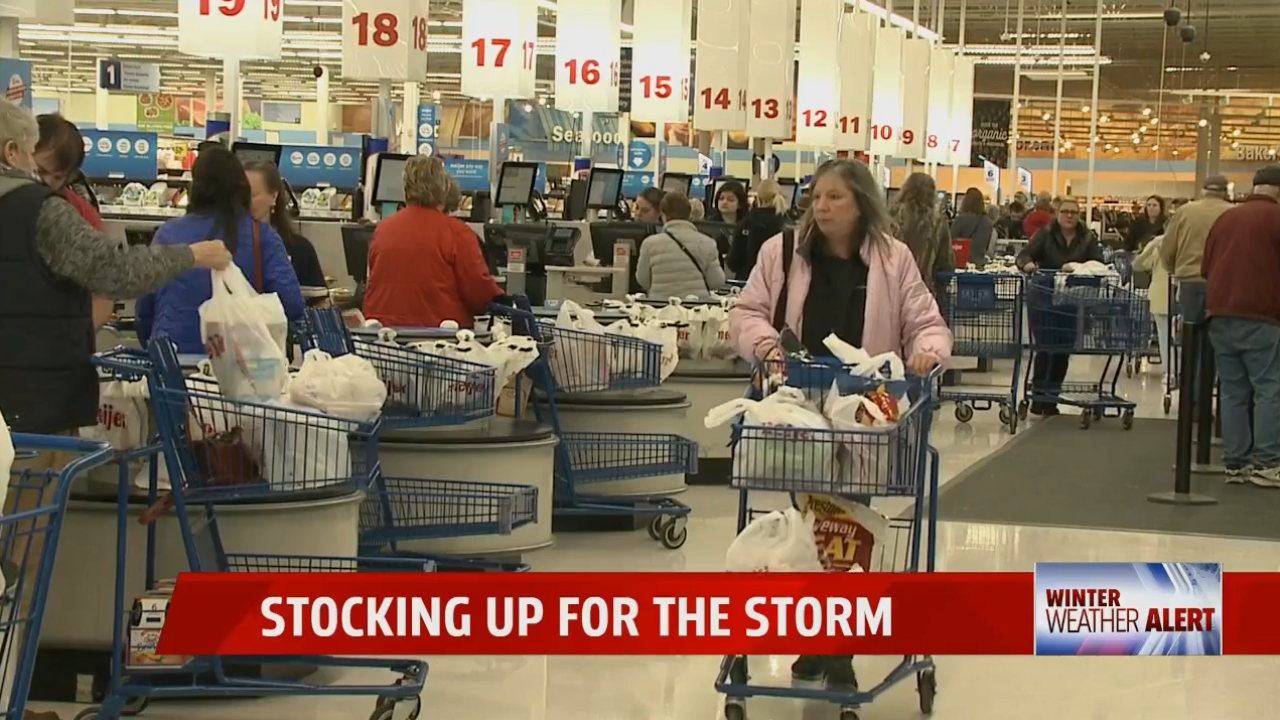 GRAND RAPIDS, Mich. — Shoppers across West Michigan are flooding into retailers of all sorts to stock up on winter essentials ahead of this weekend's expected storm.

FOX 17's Meteorologists are forecasting a weekend full of rain, ice, snow and wind. It is very possible the storm will leave thousands of people in West Michigan without power.

As we continue to monitor the storm system moving in, shoppers are heading in droves out to stores like Meijer. Director of Meijer's Plainfield location, Gabe Ensenat, says they have multiple team members designated to do nothing but make sure the "winter" items are on shelves and available to shoppers.

“We’re going to be very busy but we have enough staff in the stores to run the registers, to get product out on the shelves, help our customers throughout the store,” Ensenat said.

Meijer on Plainfield has added several displays throughout the store to make sure their winter items are as visible as possible.

A few miles away, Rylee's Ace Hardware on Michigan St NE is making sure they have enough generators and snowblowers for those in need. Store manager Aaron Rayborn said Friday afternoon, “The last 24 hours it's increased greatly, our phone calls and our foot traffic has increased greatly... we saw the early reports and we did kind of beef up a little on our ordering with more on the way as another caveat.”

And while Rylee's does expect to have a large number of generators, Rayborn says that now is the time to buy. “Once we lose power, if we do lose power, the city goes nuts looking for anything,” he said.