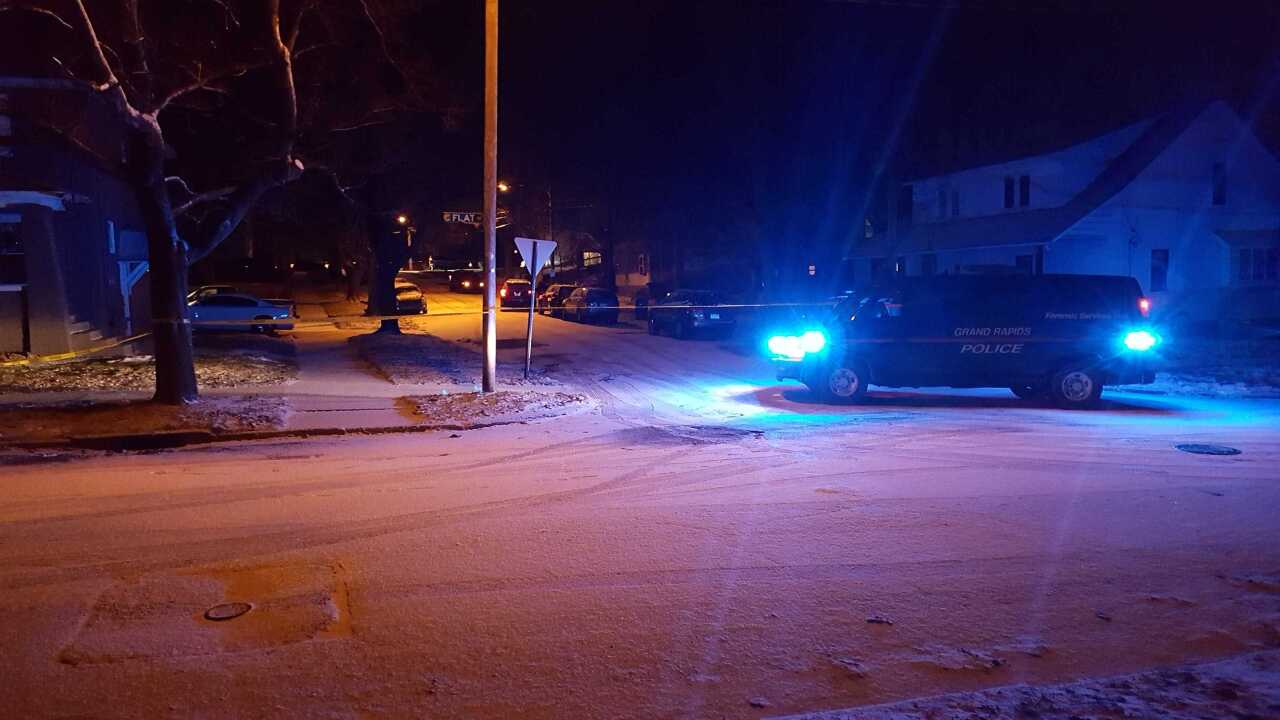 GRAND RAPIDS, Mich. — A man who was shot and killed after forcing his way into a Grand Rapids home has been identified by police.

It happened early Wednesday morning at a house on Houseman Avenue near Capen Street.

Police say 51-year-old Adam Whitz went to the home to confront a woman who lived there. He eventually forced his way inside, where an argument started and led to Whitz being shot in the chest by another man who lived at the house, investigators say.