Police and Fire Department pulls 1 man from the river 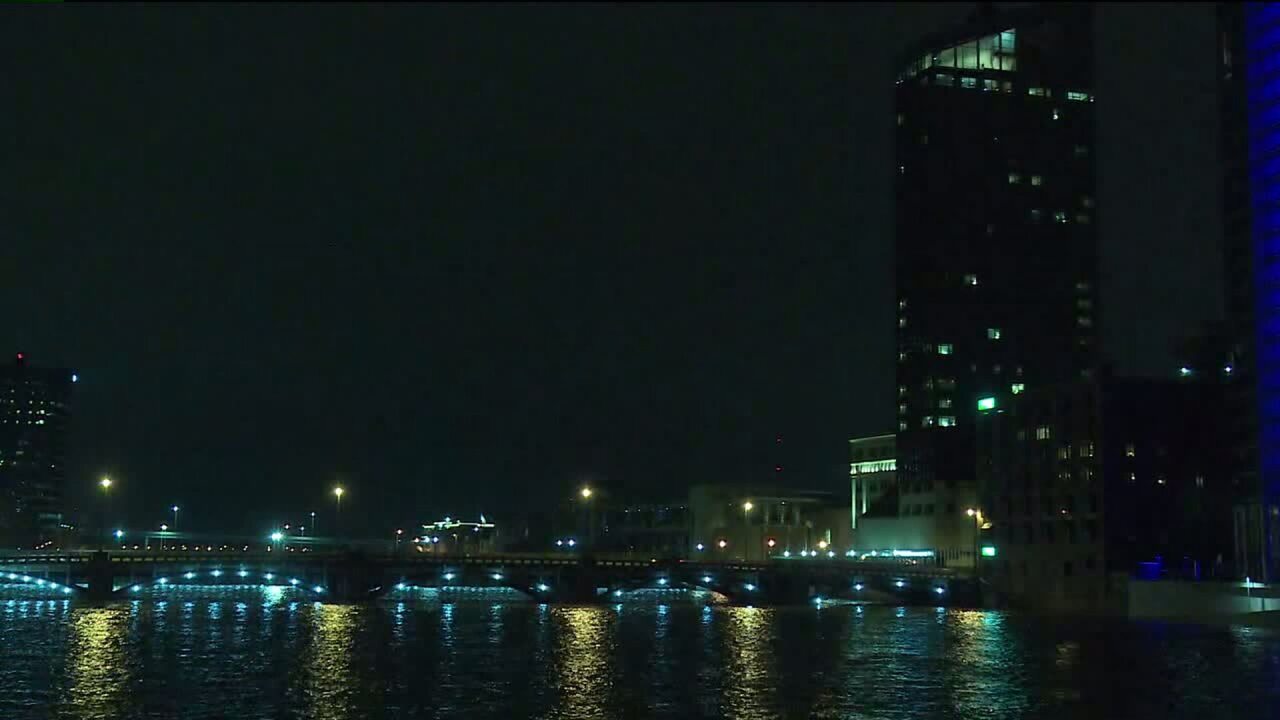 GRAND RAPIDS, Mich. — One man was pulled from the Grand River after his encampment flooded.

Officials say Police and Fire crews searched the Grand River near the Blue Bridge for any other people who may have been out there but didn't find any.

They believe the man had set up camp before the water started to rise and found himself in the water. He is being treated for hypothermia and is expected to be fine.