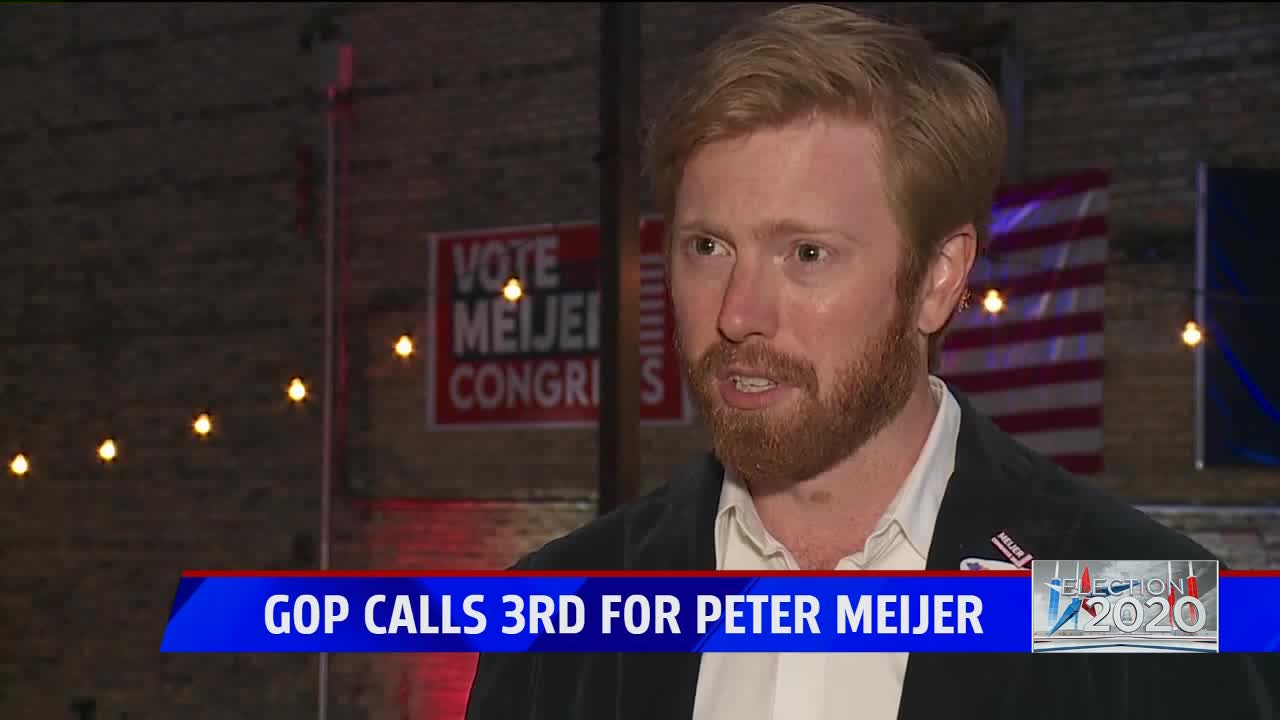 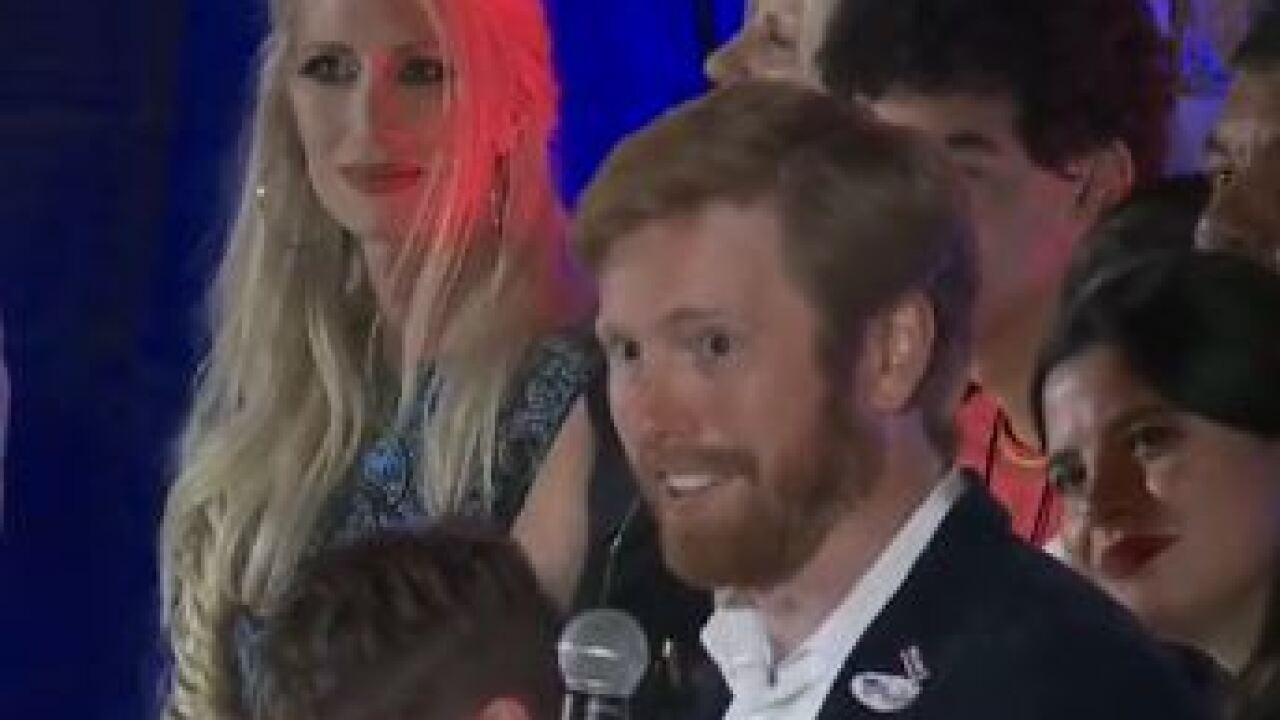 His last name holds a lot of weight in West Michigan, but Meijer says he wanted to focus his campaign on everything but that.

Meijer, an Iraq War veteran, believes his military and public service background will translate well if he is elected to a seat in Congress this November.

“Our campaign has been about service,” Meijer told FOX 17. "It's been about the community and about projecting forward, how we're going to find solutions to some of the problems facing our country, but solutions that are based on conservative values like limited government, economic freedom, and individual liberty Because that's what underpins just about everything that's strong with America."

Meijer hopes to keep his campaign's momentum through November in a general election, where he will be up against Democrat Hillary Scholten.

Tonight, I would like to congratulate @VoteMeijer on the big victory in his primary.

Peter is a conservative veteran who will bring strong, stable, and effective representation to West Michigan! #MI03