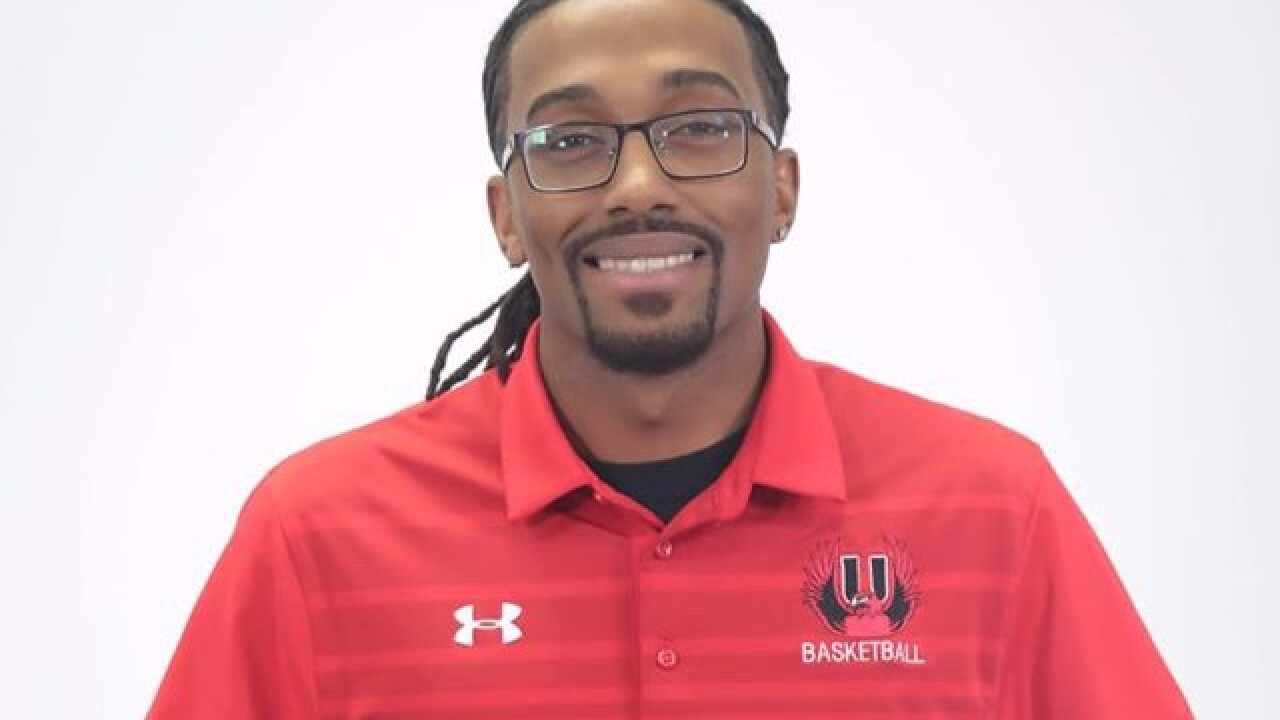 GEORGETOWN TOWNSHIP, Mich. — The Ottawa County Sheriff's Office has identified the man who died Monday at a county park.

Steve Lucas, Jr. was trying to retrieve a football out on the water of the lake in 8th Avenue Park in Jenison Monday evening when he struggled in the water. People nearby found him in the water, pulled him out, and tried to revive him ashore.

Emergency personnel tried as well, but Lucas died. He was 29.

Lucas, who lived in Kentwood, was the basketball coach at Union High School, the Grand Rapids Public Schools confirmed.