Local Olympian focuses in on 2020 games in Tokyo 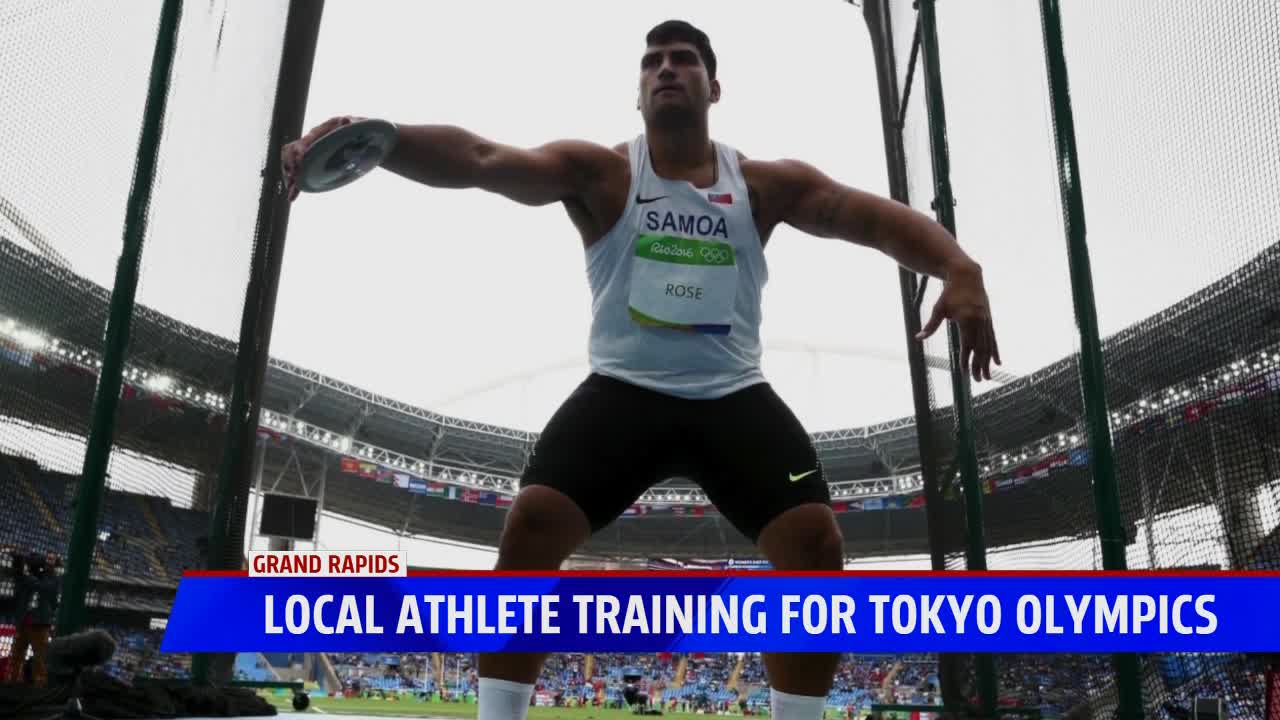 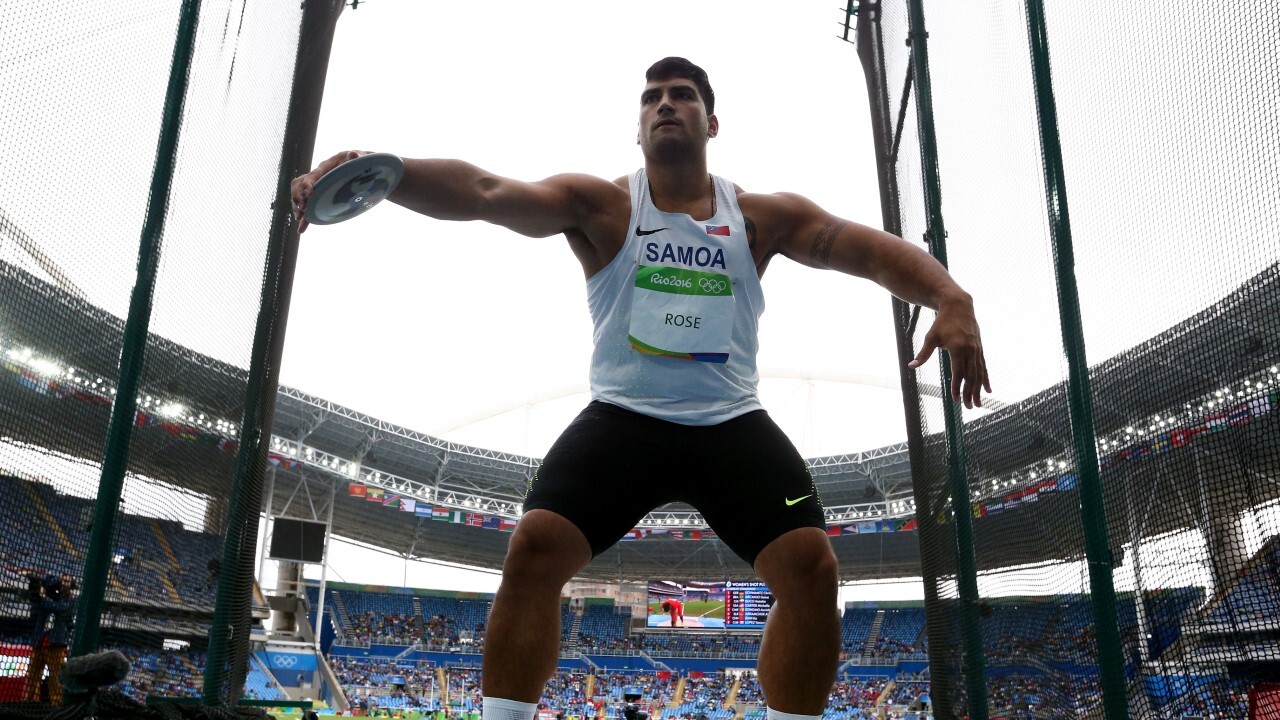 GRAND RAPIDS, Mich. — A West Michigan athlete is taking on a full-time training schedule ahead of his trip to Tokyo to compete in the 2020 Olympic games as part of Samoa's track and field team.

Alex Rose, 28, live here in Grand Rapids. But his roots stretch far across the Pacific Ocean to the Country of Samoa.

“Samoa has never had a medal in track and field and I want to be the first one,” he told FOX 17 Thursday morning.

We first heard from Rose back in July, after he had already qualified for the Tokyo games. At the time, he was still working a full-time sales job while trying to sneak in practice sessions during his lunch breaks.

But at the start of December, he decided to take a leave of absence from his job so he could focus entirely on training, saying,

"It is so much easier to train when I have all day to do it," Rose said.

Instead of trying to change out of work slacks as fast as possible in a port-a-potty, he now has the time he needs, and he is currently throwing better than he has ever before.

"Man, I feel like I’m so close to doing something incredible. I’ve just got to give it my all, so when I’m 40, 50 years old I don’t look back and think, 'man you really should have done something different.' So that's why I made the jump. I stopped working and I’m giving it my all," Rose said.

He is now working on fundraising for the necessary travel involved with his training ahead of the games. He designed a T-shirt that he is selling online. The money raised will go towards his training efforts.

Rose ticked another item off his bucket list this week. On Wednesday, he got a tattoo of the Olympic rings at Screaming Needle in Allendale. Rose says the owner offered to do the ink entirely free of cost. Rose had intended to get the tattoo after he competed in the 2016 Rio games, but at the time he felt like he under performed there.

"You want to compete in the Olympics, come back and get that stamp of pride... and I just kind of delayed it for the last four years, but competing this past season and qualifying for my second Olympics, I realized I had nothing to be ashamed of. I did as good as I could before and I’m about to do the best I can this year as well," Rose said.