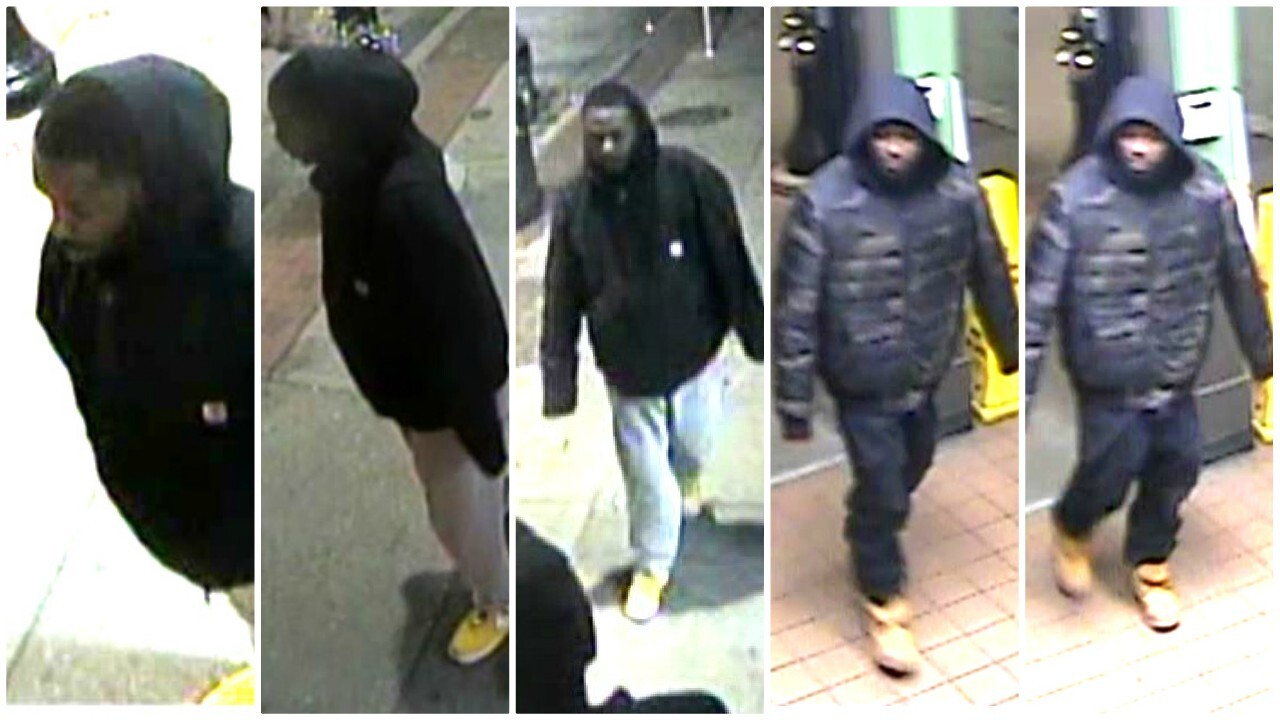 Copyright 2020 Scripps Media, Inc. All rights reserved. This material may not be published, broadcast, rewritten, or redistributed.
Surveillance footage of people wanted in connection to an armed robbery on Dec. 28, 2019 in Grand Rapids, Mich.

GRAND RAPIDS, Mich. — Grand Rapids police are seeking tips to identify two people who are believed to be connected to an armed robbery.

The incident happened around 6:15 p.m. on Dec. 28 in the area of Cherry Street and Sheldon Avenue. Police say suspects approached someone, pulled out a gun and demanded some property.

The victim tried to run away, but was shot several times as he fled. He was taken to the hospital and has since been released.

On Friday, Grand Rapids police released surveillance images of two people believed to be in involved in the robbery.