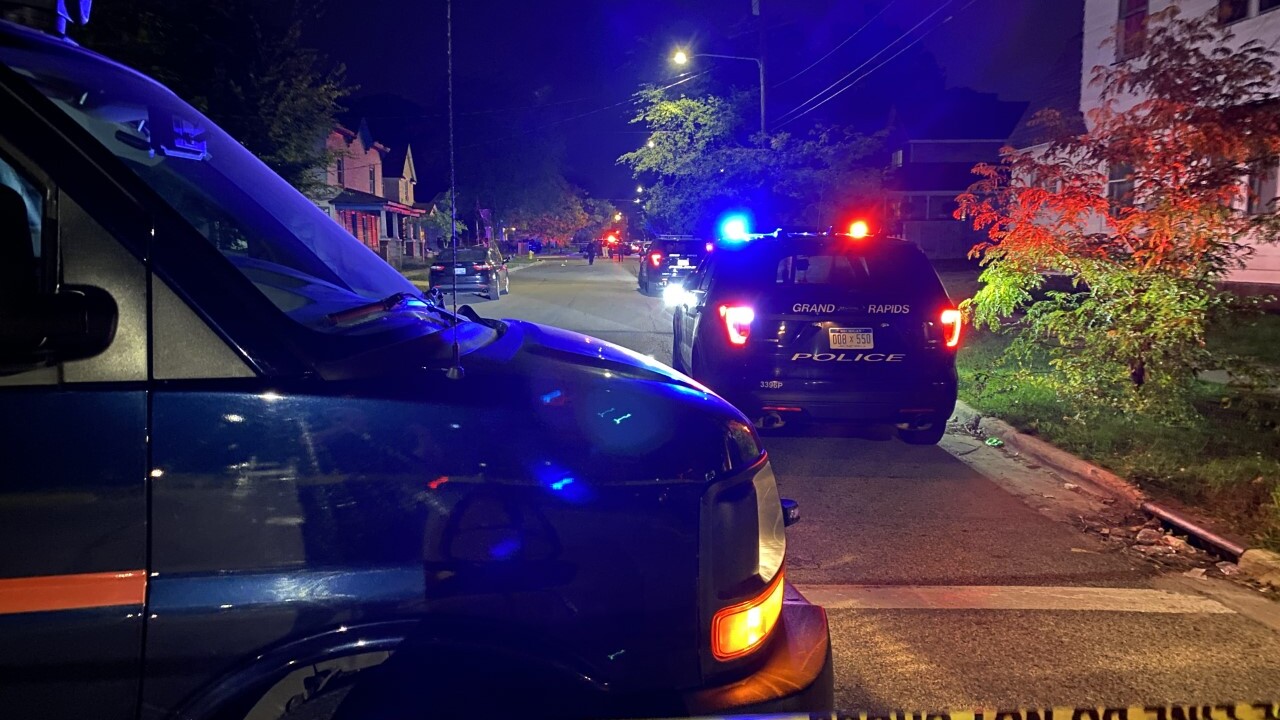 GRPD tells FOX 17 they responded to calls of shots heard just before 8:30 p.m. in the 300 block of Highland Street SE. They found 2 adult male victims, one was taken by ambulance to the hospital, the other taken in a private vehicle. Both men were pronounced dead when they arrived.