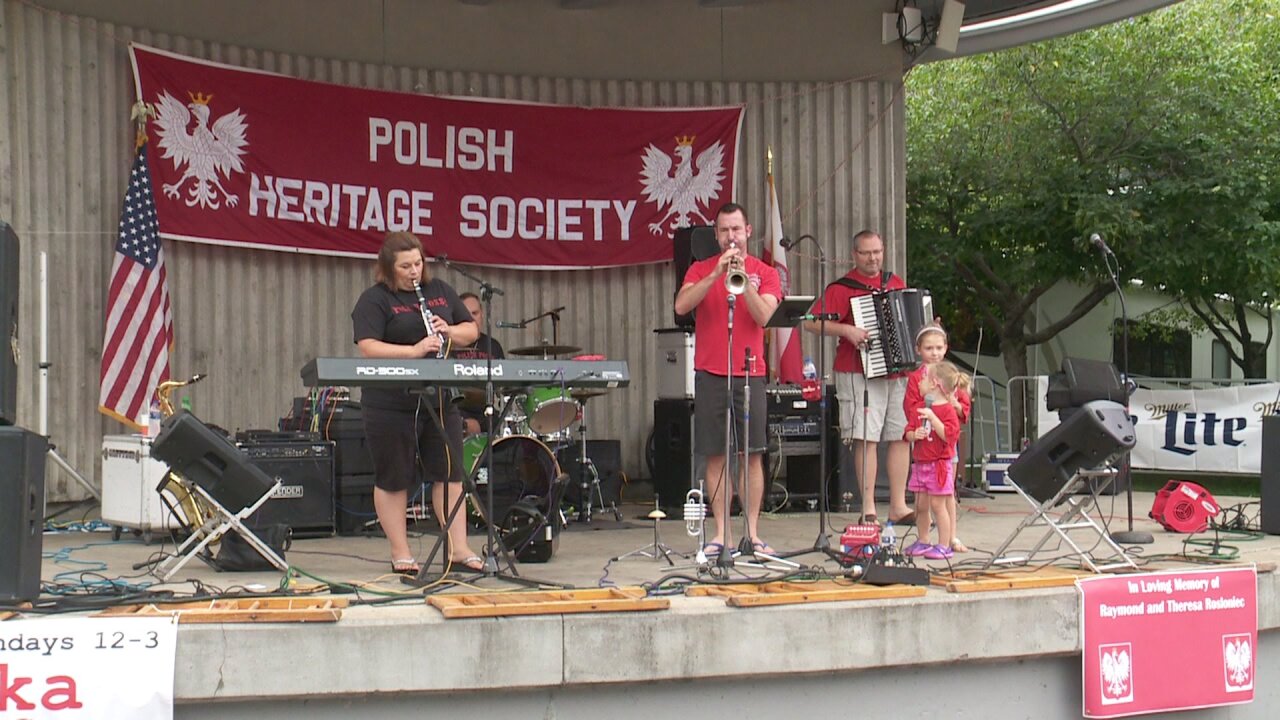 GRAND RAPIDS, Mich. — Organizers of the Dozynki Polish Harvest Festival in Grand Rapids have canceled this year's festival due to concerns of spreading COVID-19.

The festival is the longest running ethnic festival in Grand Rapids, according to organizers. It has been held annually since 1979 and was only canceled one other time.

The annual event is usually held in August at Rosa Parks Circle. It is now planned to resume August 27 to 29, 2021.

“We are as disappointed about canceling the Dozynki festival as everyone else, but we felt it was the socially responsible thing to do,” Society President Adam Porczynski said.

The festival is the major fundraiser for the Polish Heritage Society of Grand Rapids.