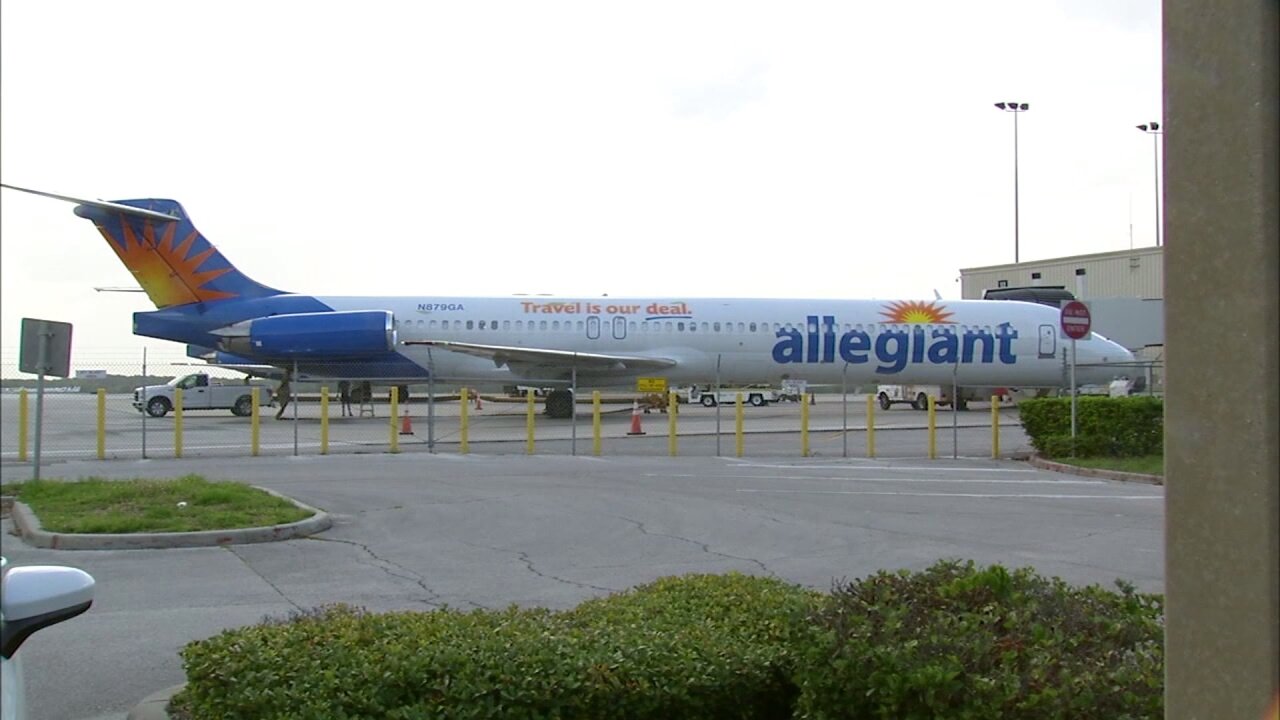 GRAND RAPIDS, Mich. — Amy Jo-Manshum John of Grand Rapids has pleaded guilty to one count of interfering with members of a flight crew, the U.S. Attorney’s Office Western District of Michigan announced Wednesday.

John, 23, accepted a plea agreement based on charges that she took swings at a flight attendant and intimidated three other flight attendants during a flight from Fort Lauderdale, Fla., to Grand Rapids on December 14, 2019. The charge carries a mandatory 20-year term, a $250,000 fine, and 3 years’ supervised release at the time of sentencing.

“Unruly and combative passengers pose a danger to everyone onboard a commercial aircraft,” said U.S. Attorney Andrew Birge in a release. Anyone who behaves like Ms. John should consider themselves warned: my office will not hesitate to enforce the law to keep travelers safe and the legal consequences are serious.”