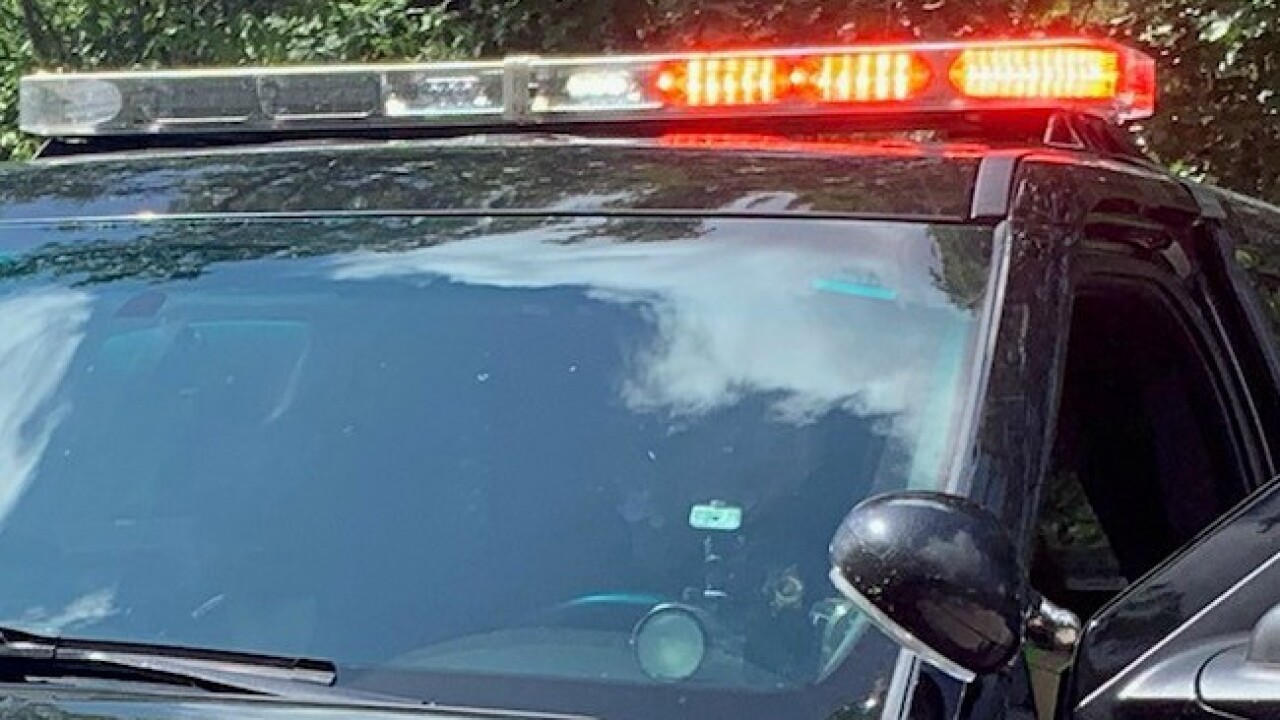 GRAND RAPIDS, Mich. — A Grand Rapids bar will be temporarily shut down for liquor violations after it served alcohol to a man who died in a car crash after leaving.

The crash happened Dec. 18, 2018 on O’Brien Road between Covell and Collindale avenues. When the crash happened, officials said a 33-year-old man drove off the road and hit a tree. He died at the scene.

The Michigan Liquor Control Commission cited the bar for serving the driver.