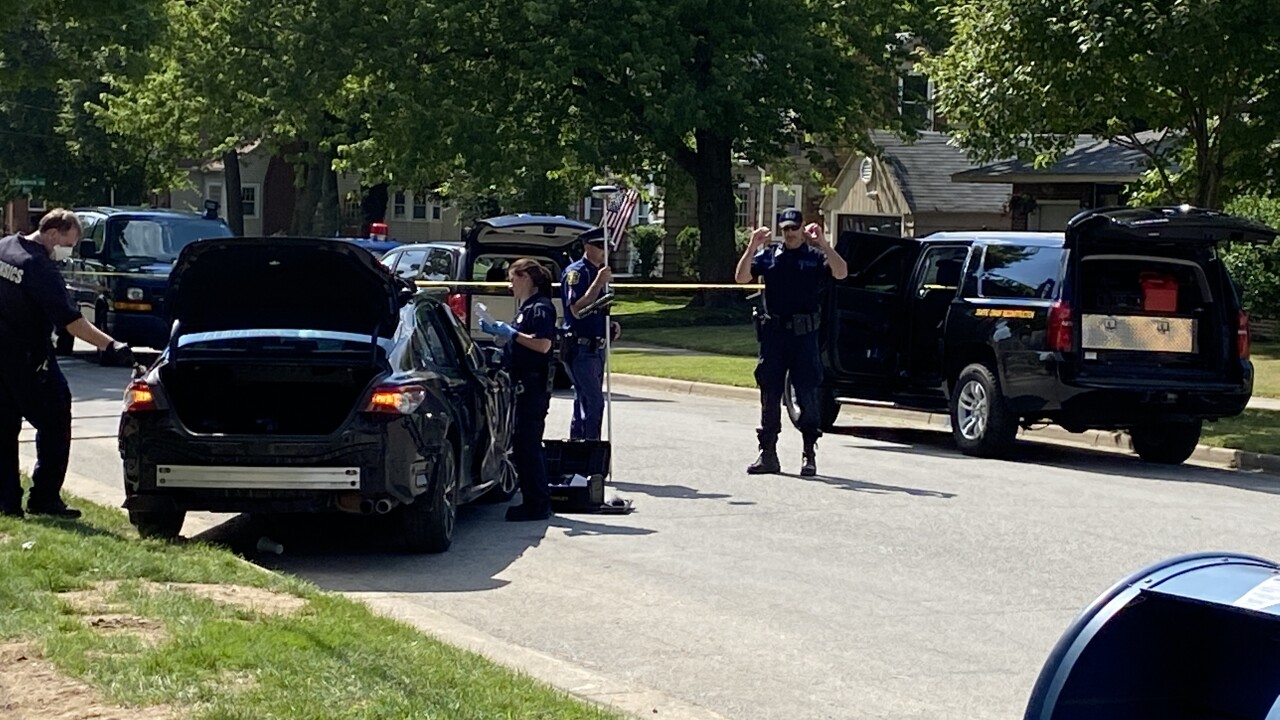 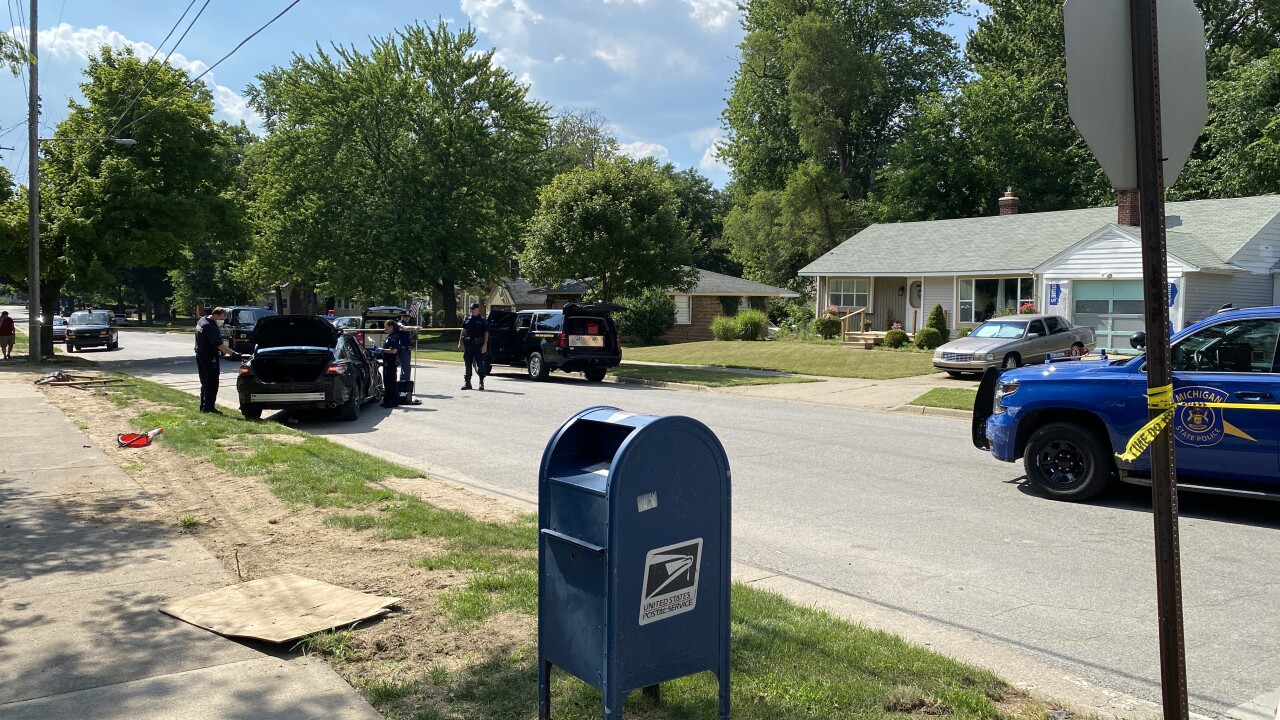 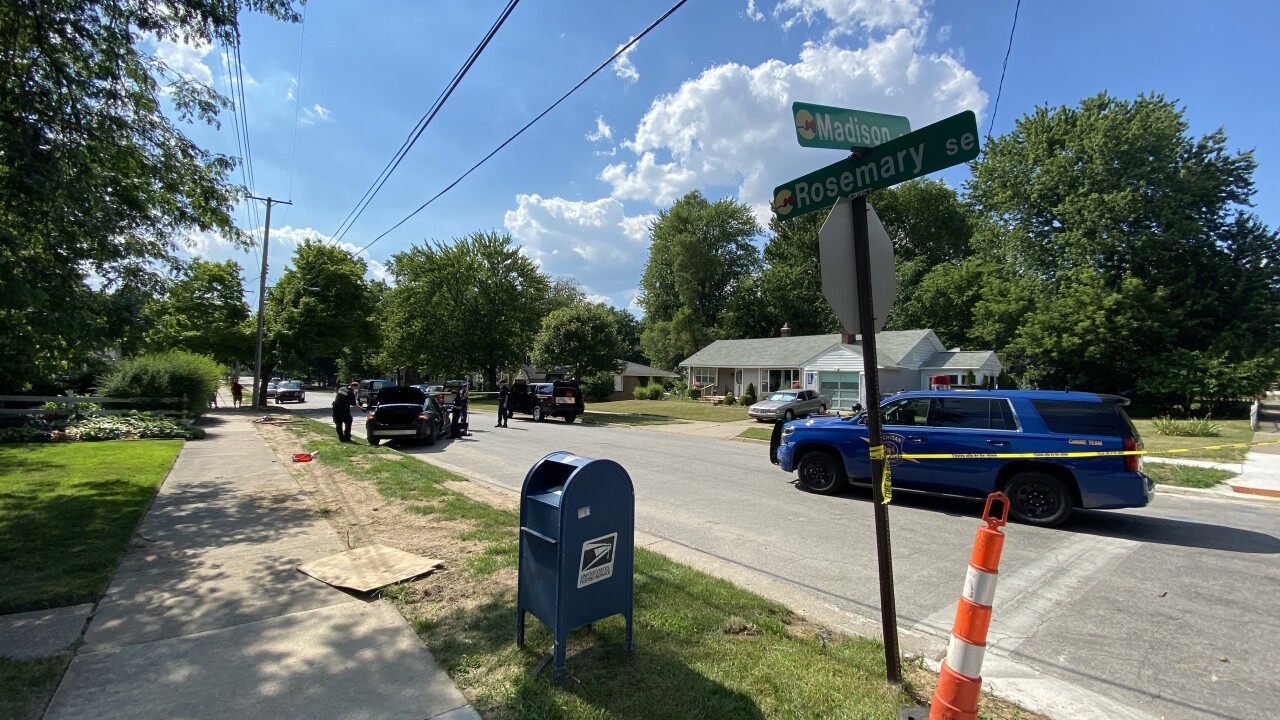 A black Totoya Camry was taken from near 1400 Eastern Avenue and later seen by police at a gas station near Division Avenue and 28th Street. Both police agencies chased the stolen car until it crashed near the area of Madison Avenue and Rosemary Street in Grand Rapids after hitting an MSP cruiser.

Three suspects were arrested at the crash, one of them was hospitalized with non-life threatening injuries. A canine unit found and arrested 2 more suspects.

The car and people inside were part of 2 other car-jackings; one in Kentwood, the other on Michigan Avenue in Grand Rapids.

Police believe there were 6-7 people involved and are still searching for the remaining suspects. If you have any information on their whereabouts, call Grand Rapids Police at 616-456-3400 or Silent Observer.