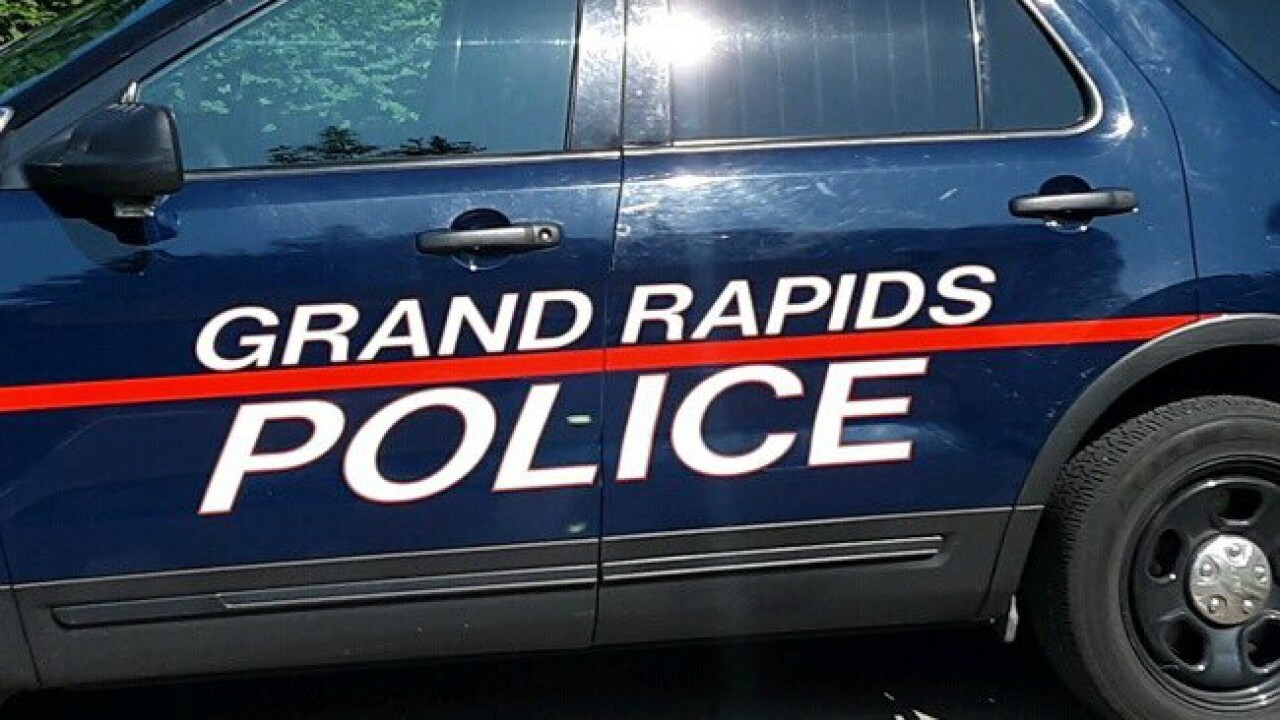 The incident occurred about 12:20 a.m. in the 1100 block of McReynolds Avenue NW, according to Grand Rapids police.

Occupants of the downstairs apartment initially didn’t cooperate with police. Four people eventually came out, but did not allow officers to search the home, police said. Police obtained a search warrant.

It’s unclear what detectives found during the search, a news release said.

No one was injured and no arrests have been made.