6 years after a man says he was beaten by undercover cops, the Supreme Court is hearing his case 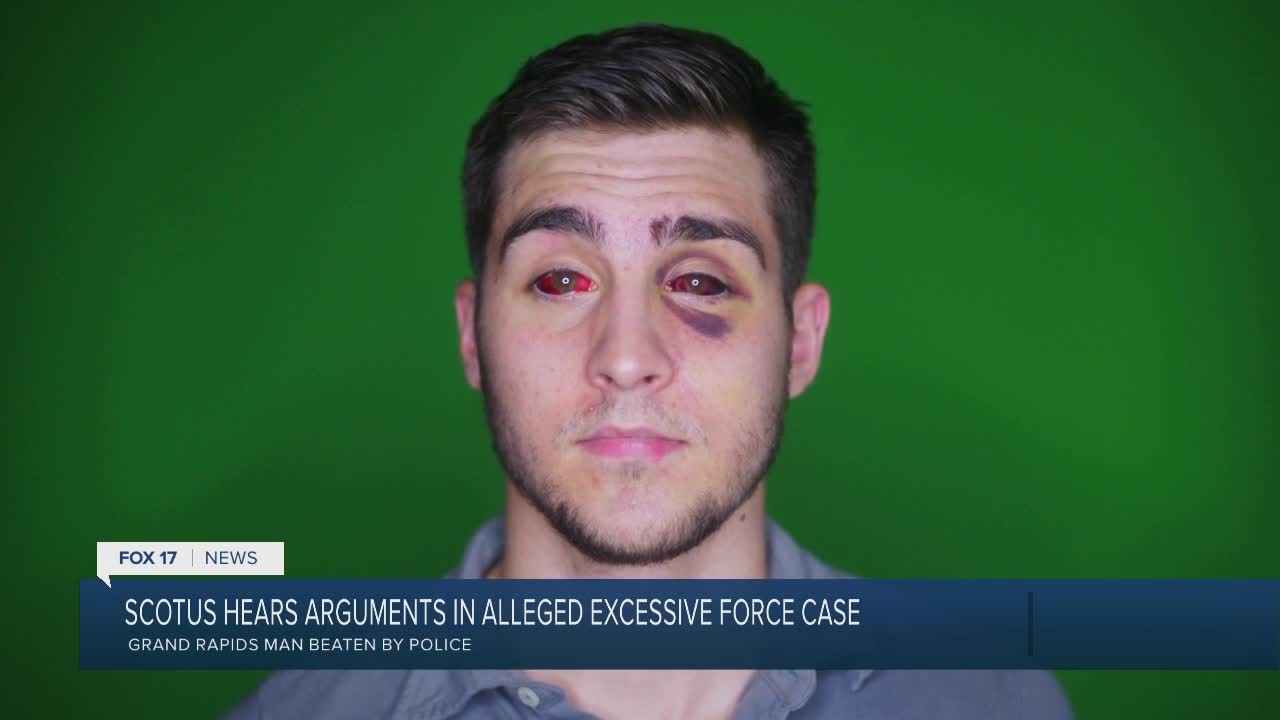 The U.S. Supreme Court heard oral arguments Monday in the case of Brownback v. King. James King, who last spoke with FOX 17 news back in February is challenging protections government officials have, after he says he was wrongfully, brutally beaten by members of a fugitive task force in Grand Rapids in 2014. 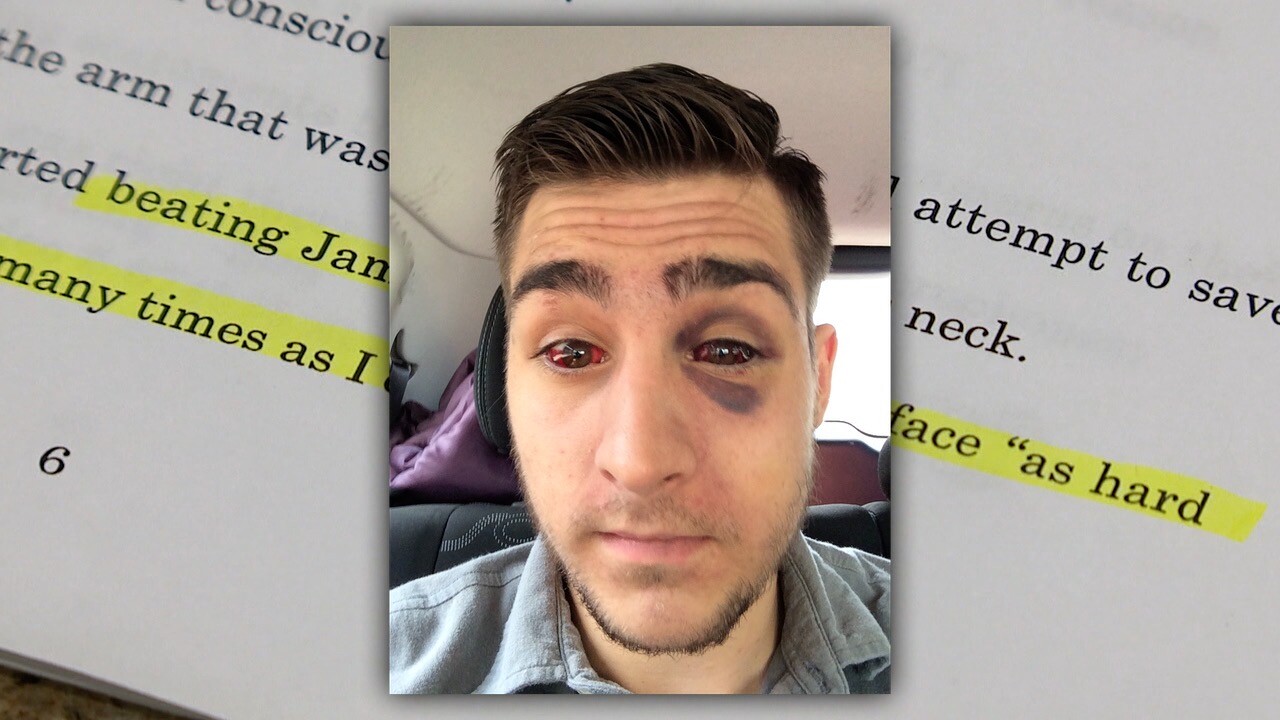 James King, whol ast spoke with FOX 17 news back in February, is challenging protections government officials have, after he says he was wrongfully, brutally beaten by members of a fugitive task force in Grand Rapids in 2014.

After being acquitted of any criminal charges, King’s been trying to sue officers in court.

“The issues before the court are very complex but the story of what happened to James is not,” King’s Attorney Patrick Jaicomo said.

Jaicomo, who works at the Institute for Justice, is asking for the Supreme Court to rule in their favor and give James his day in court.

“The real question in this case at this point is whether another special protection will be employed to shield all federal officials from accountability when they violate someone's constitutional rights,” Jaicomo said.

It centers around the Federal Tort Claims Act, which King’s legal team is arguing offers unfair protection to officers who violated James’ rights during that incident in 2014.

King says two men stopped him on the street, asking for his name, before reaching for his wallet. King thought he was being mugged, but later learned the men were undercover officers, part of a fugitive task force.

They say King matched the description of a fugitive and resisted arrest.

“I am hurt, and confused by what has happened to me, and I know that it continues to happen to others. I cannot imagine how exhausted entire communities must feel, having been plagued with this for decades. I just want my day in court, that's all and our civil servants being sheltered from accountability is fundamentally and morally wrong,” King said following the SCOTUS hearing on Monday.

King’s attorneys are hopeful he’ll get that day in court after Monday’s hearing.

“We are very optimistic after the argument today that the justices will side with James King, and that he will finally be able to get the officers to answer his complaint that he filed over four and a half years ago. James overcame qualified immunity as Patrick mentioned, surely, you should be able to overcome this additional loophole to accountability that the government is trying to create here,” IJ Attorney Anya Bidwell said.

The case has been submitted and is in the hands of the Supreme Court Justices to decide what they want to do with it, FOX 17 will keep you updated as it develops.