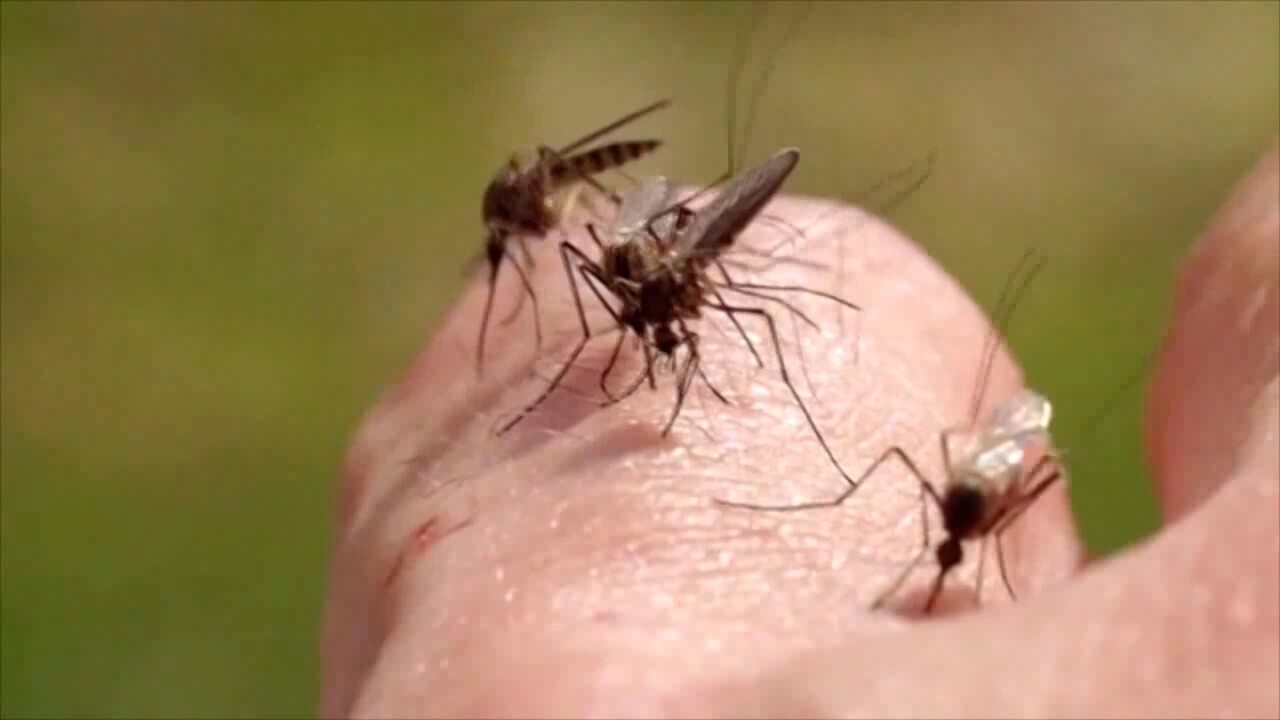 GRAND RAPIDS, Mich. — A West Michigan man was discharged from a hospital today after being diagnosed with Eastern Equine Encephalitis.

Jeff Wescott, 58, of Barry County was transferred to Mary Free Bed on Sept. 12 after suffering from severe headaches late last month, which later led to speech problems, according to Mary Free Bed yesterday.

“His physical stamina has really improved," said Tina Wescott, Jeff's wife. "He has a ways to go, but I know he will get back to where he was before.”

Tina previously shared Jeff’s story with FOX 17 in hopes of warning others about the dangers EEE poses.