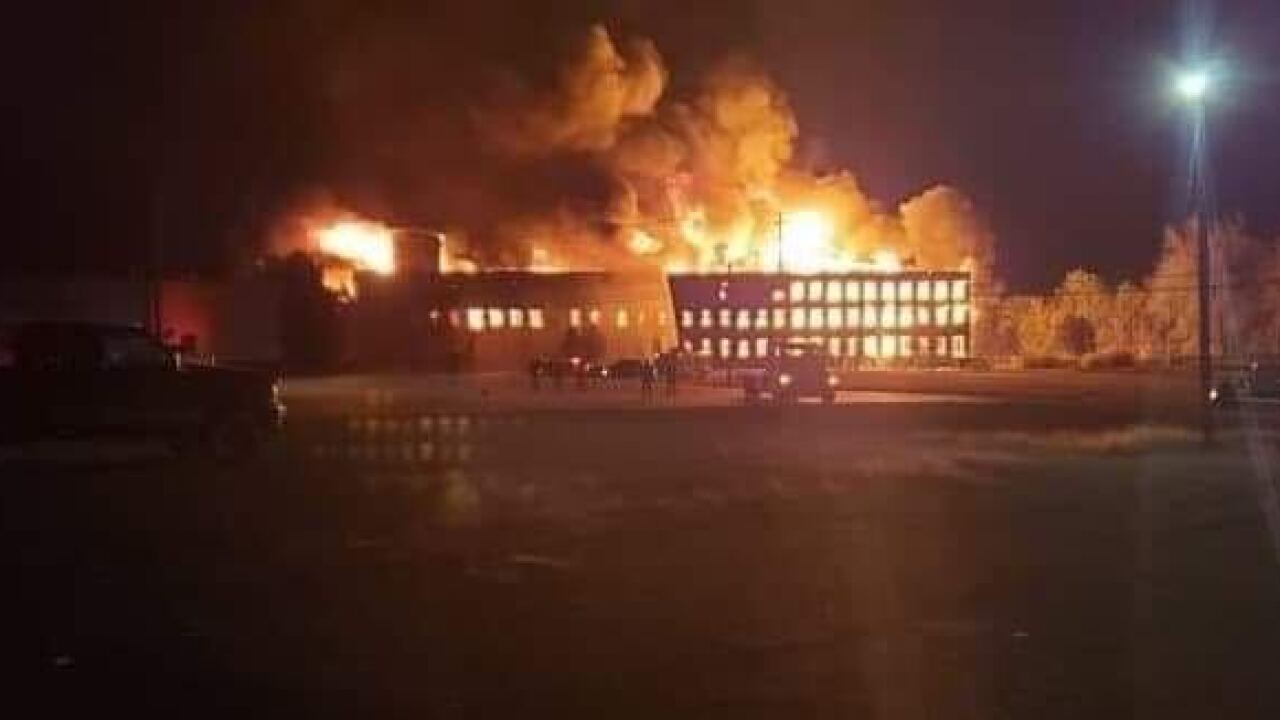 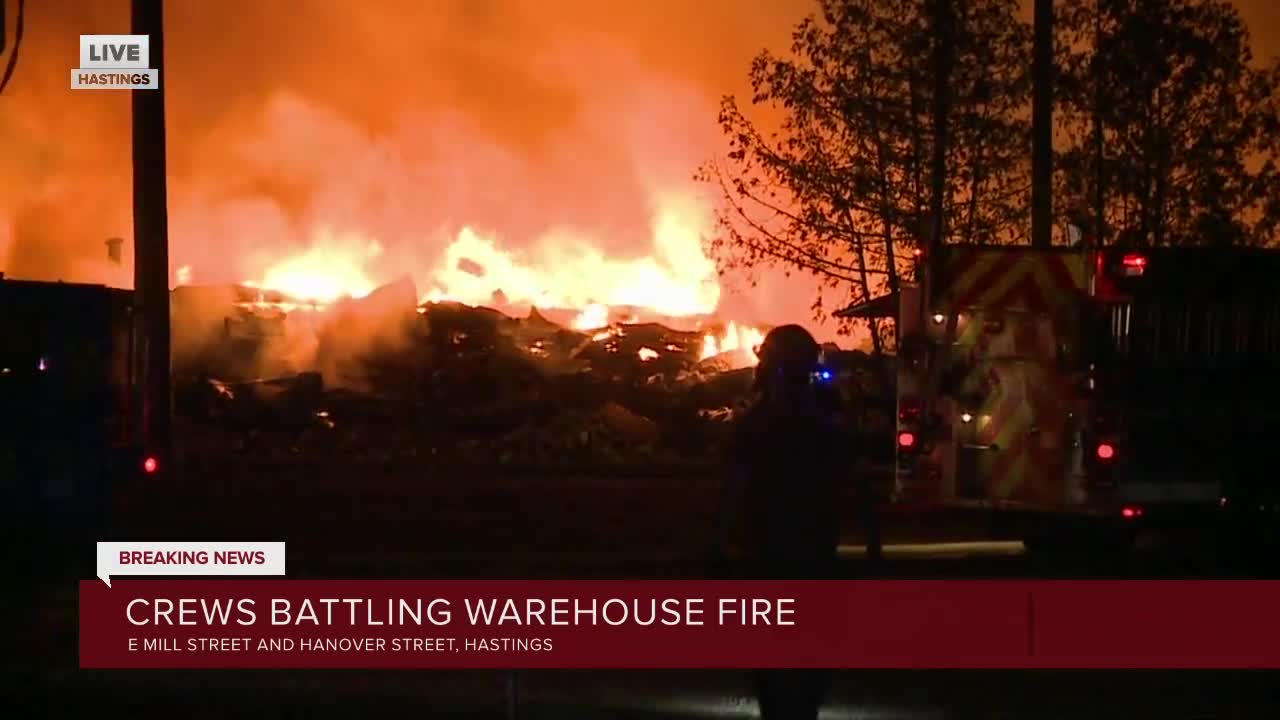 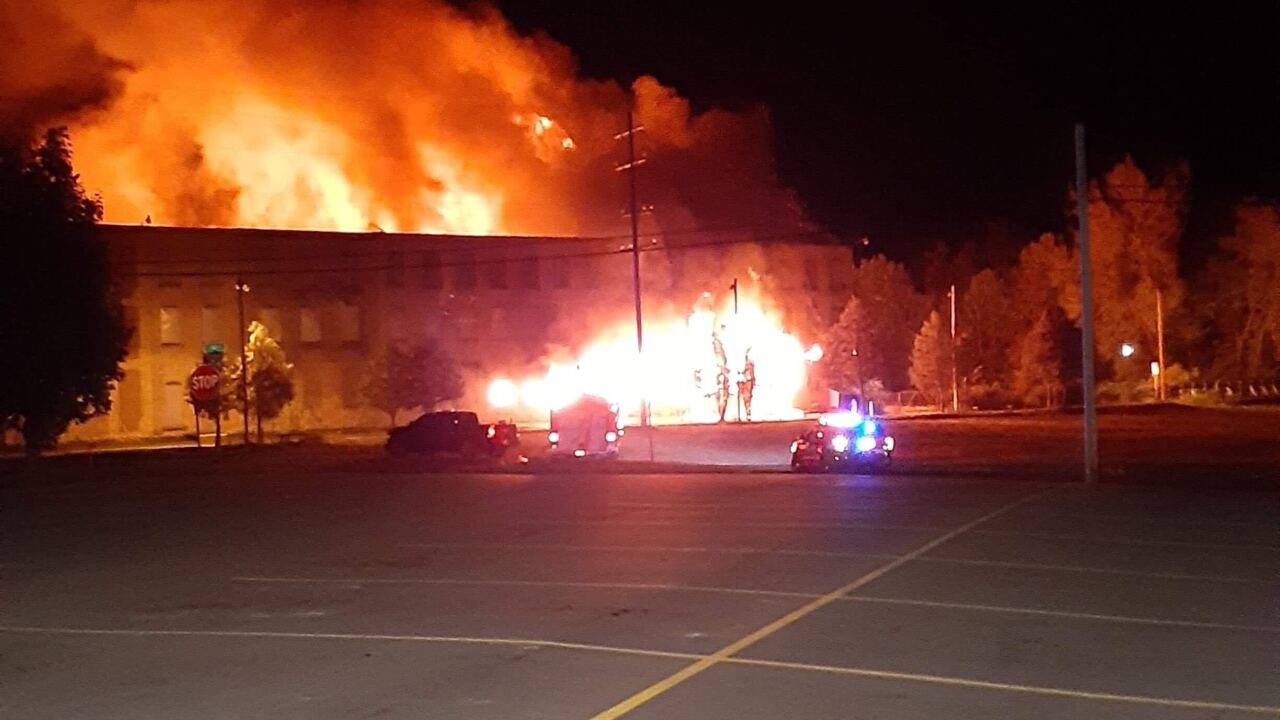 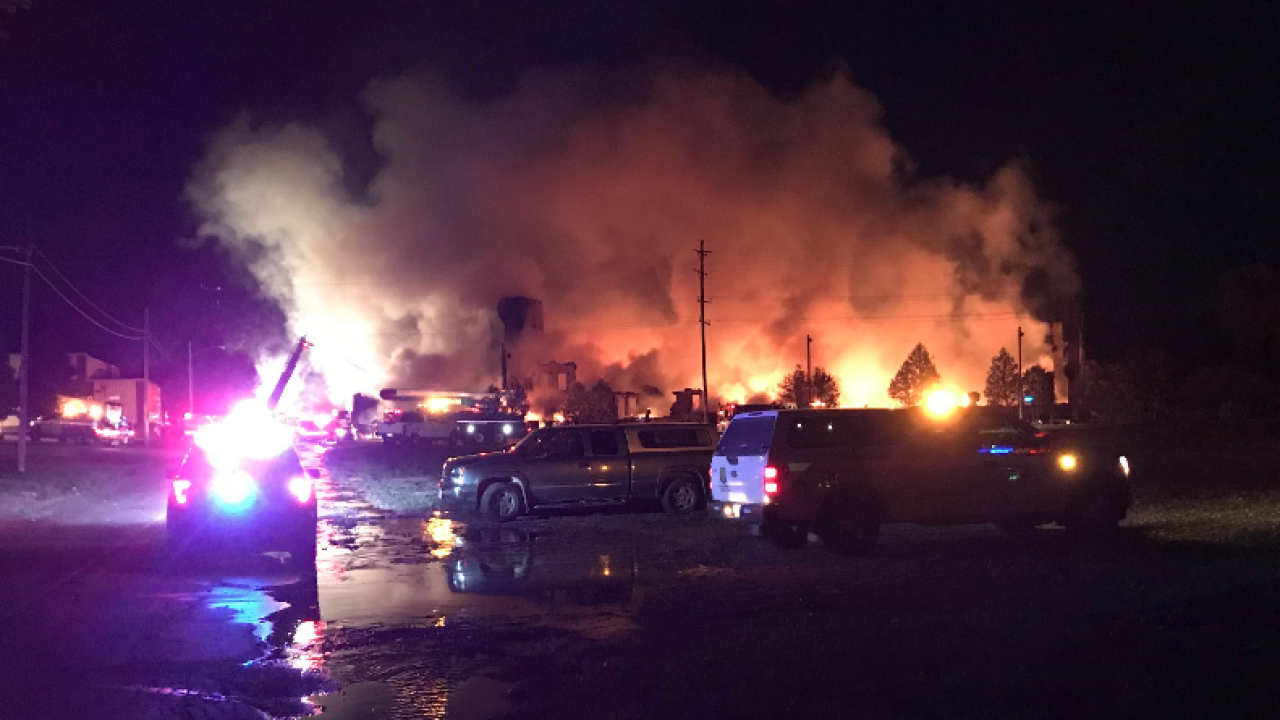 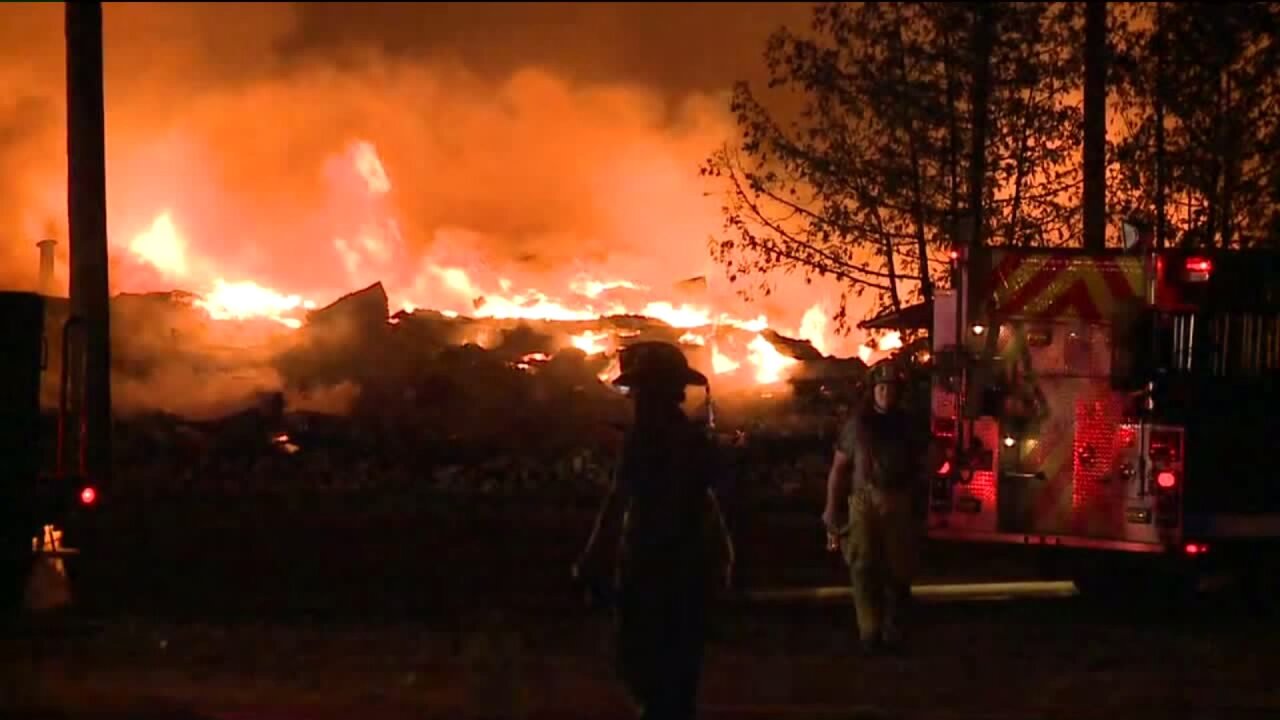 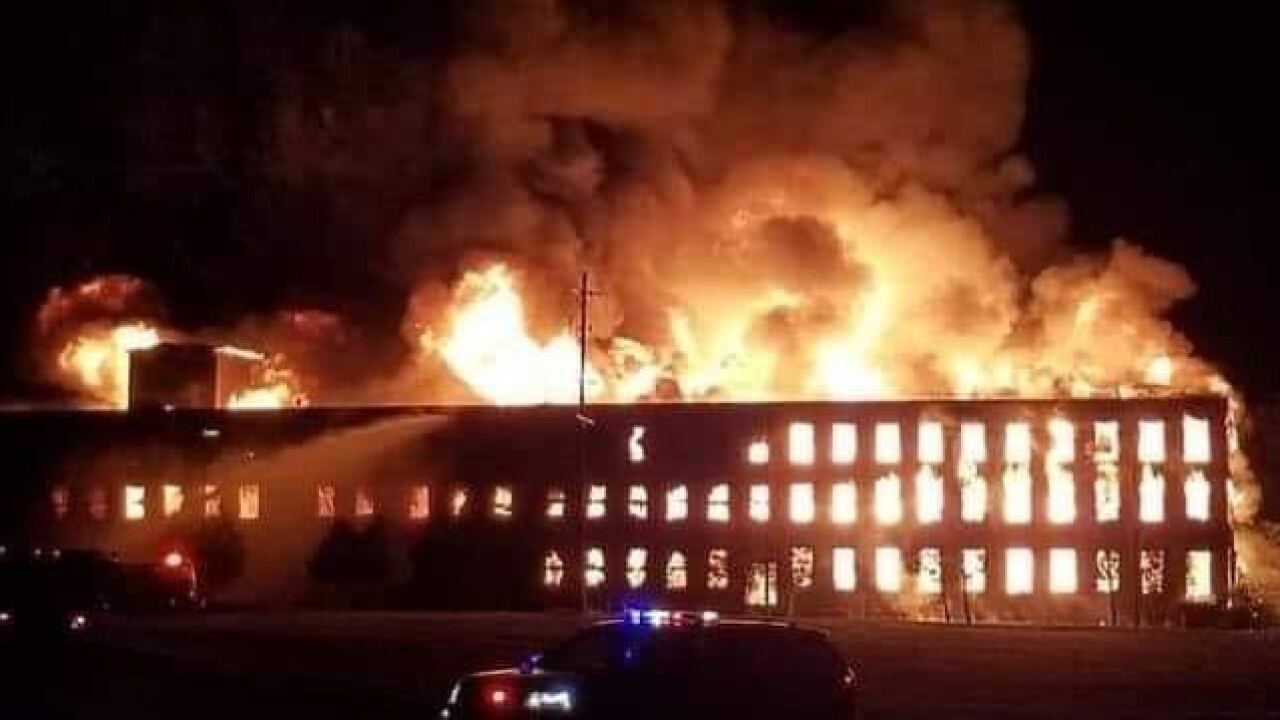 HASTINGS, Mich. — Multiple fire departments are working to put out a fire at a warehouse in Hastings early Wednesday morning.

Hastings City Manager Jerry Czarnecki tells FOX 17 the building near the corner of East Mill Street and Hanover Street is the former Royal Coach building. The factory built in the 1800's was expected to be turned into apartments by a private developer. That project was still waiting on additional funding before kicking off.

Hours after the fire started, crews continued to put out hot spots.

No cause for the fire has been determined. Officials say no one was inside, and the fire was contained to the one building.

A power line that runs over the property was damaged during the fire, causing around 5,000 Consumers Energy customers to lose power.

Consumers says all customers should have power back on around noon.