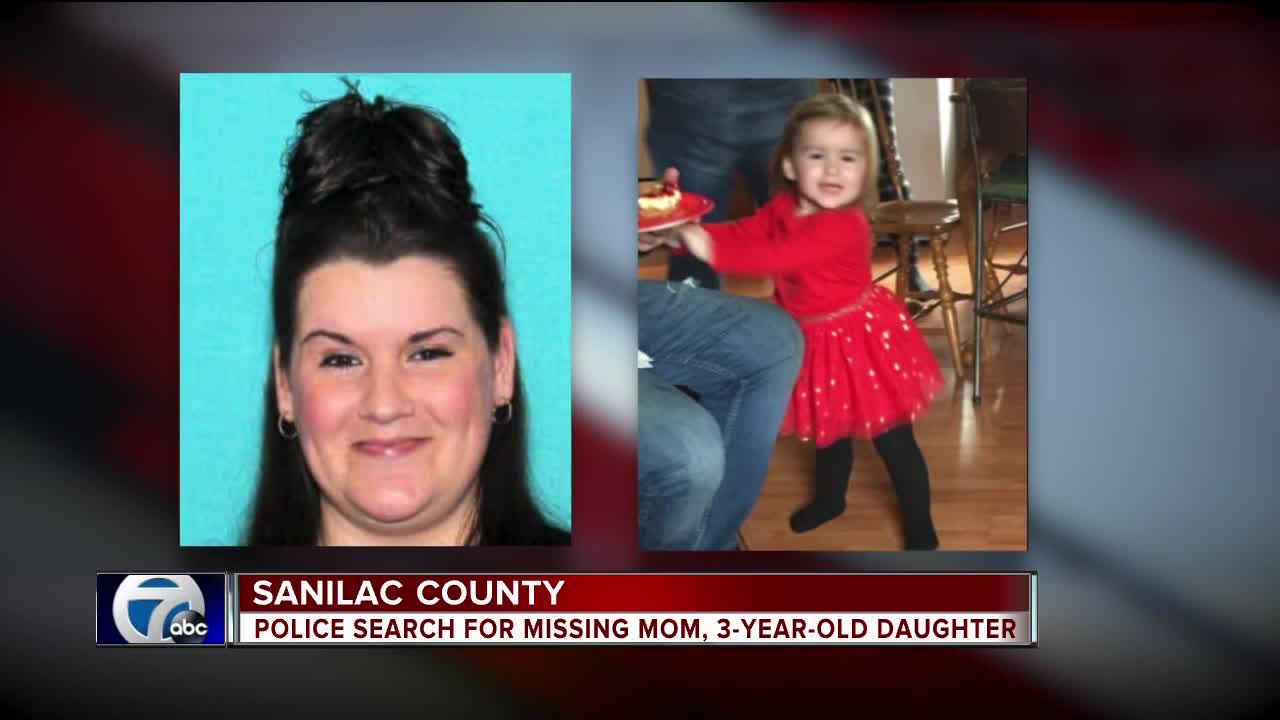 An Endangered Missing Advisory has been issued for a 3-year-old girl who was last seen Jan. 12. 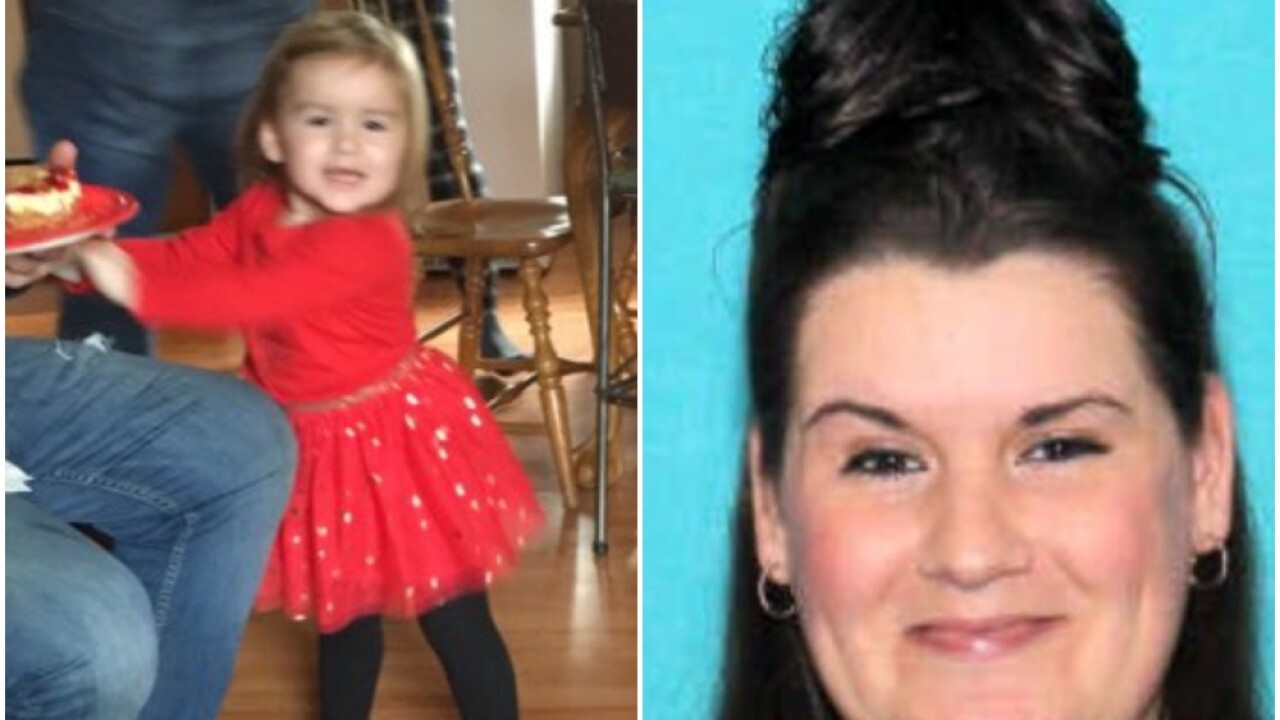 An Endangered Missing Advisory has been canceled after Michigan State Police said the 3-year-old child who disappeared had been located.

Police sent out the advisory on Friday morning for Alyviauna Sophia Munn, who was last seen with her mother, Tara Sheldon, on Jan. 12.

Police said the child had been located but didn't give any other information.

Additional Information:
Tara Sheldon (mother of the child) who is 31 years old was on the phone with her grandfather and stated that her vehicle had been broken into and she would call him back. pic.twitter.com/Xj7es9UUr0