What is President Trump's plan for Michigan as he fights Joe Biden's unofficial win? 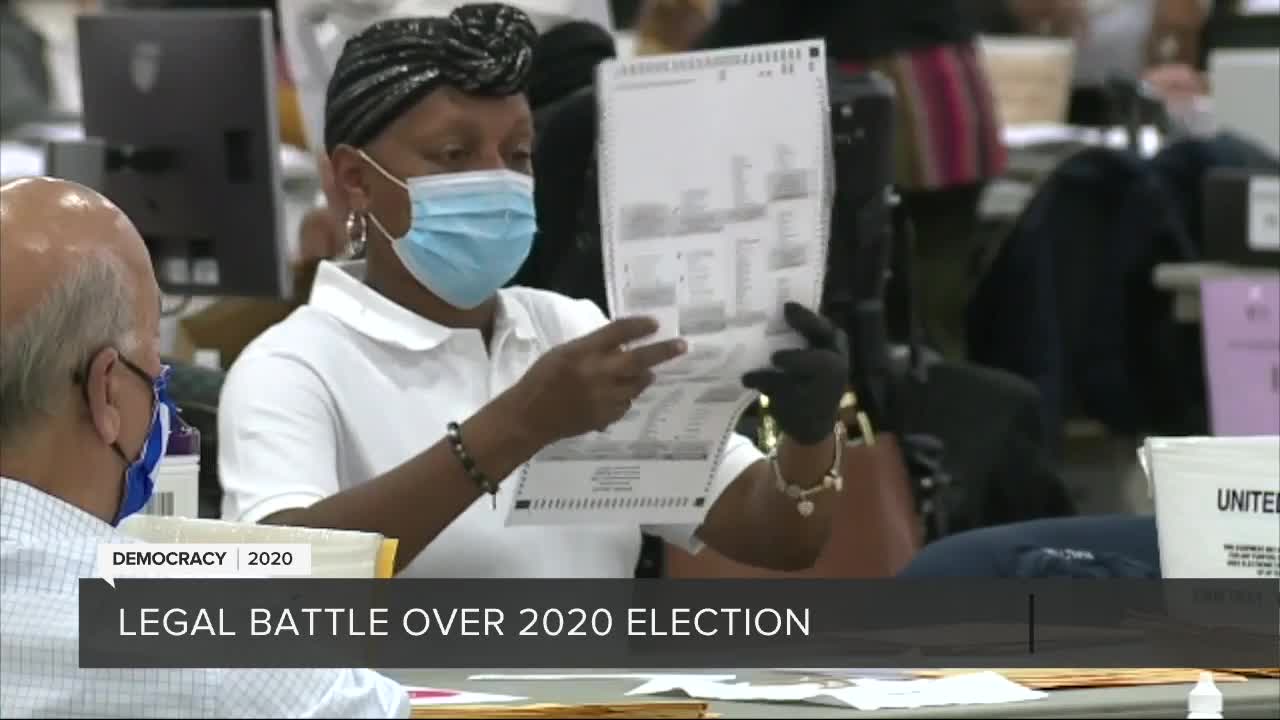 What are the legalities of trying to overturn Michigan's votes in the 2020 election. 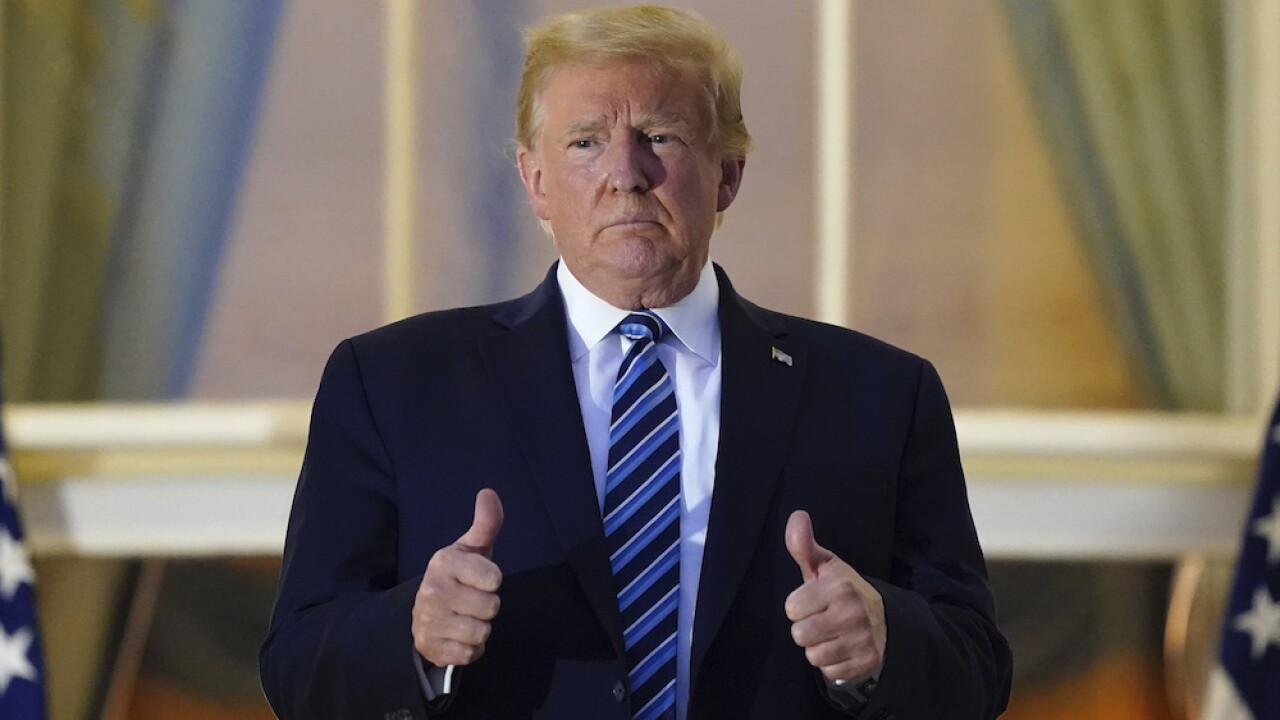 Michigan is at the center of President Donald Trump’s effort to win the election in a way that none of us have seen in our lives. It leads to many questions. We are working to get them answered.

1. What exactly is President Trump trying to do?

Trump campaign leaders and lawyers have explained what they are doing, indicating why the president invited Republicans State Senate Majority Leader Mike Shirkey and State House Speaker Lee Chatfield from Michigan to the White House.

President Trump’s lawyer Rudy Guiliani spoke this week about his team’s effort to get votes in Wayne County decertified due to fraud allegations in a lawsuit. A judge has ruled that lawsuit lacks evidence.

If the unofficial 154-thousand vote victory for Joe Biden isn’t certified, the Michigan Legislature would be called on to select electors. Since our president is selected through the electoral college, the electors would determine who gets Michigan’s electoral votes.

“So you see it changes the result of the election in Michigan, if you take out Wayne County,” said Guiliani.

“It is a blatant attempt to use means other than the voters choice to determine the awarding of electoral votes,” said Ken Kollman, a University of Michigan Political Science Professor.

2. Is it legal for electors to ignore the results of the popular vote in Michigan?

Michigan law requires they follow popular vote, so it would seem unlikely. It also is something that has never been challenged in court.

“By tradition and by norm, possibly by law, that is the questionable part, they are supposed to honor the will of the people. That is the voters,” said Prof. Kollman.

3. What would the ramifications be if Michigan's legislative leaders went along with this?

Professor Kollman says there would likely be political consequences and protests. He says if our state department saw this happen in another country, there would be concerns for that country’s democracy.

“It would look at this as an incumbent trying to thwart the will of the people and the typical election process and cling to power using whatever means that he can. This is the stuff of thugs and authoritarians,” said Kollman.

4. Have we ever seen this happen before?

Not exactly. In 1876 there was a somewhat similar situation. At the time parties controlled electors. In some states parties submitted dueling slates of electors and Congress had to determine which was the appropriate slate to use. The laws have changed since then.

5. How likely is this to work for President Trump?

Professor Kollman says the odds are slim. Legislative leaders in Michigan have gone on the record saying they will respect the popular vote. Legal experts also say there are numerous legal issues the Trump campaign would have to overcome. It is an effort that most likely would not be found to be legal based on the information we have now.