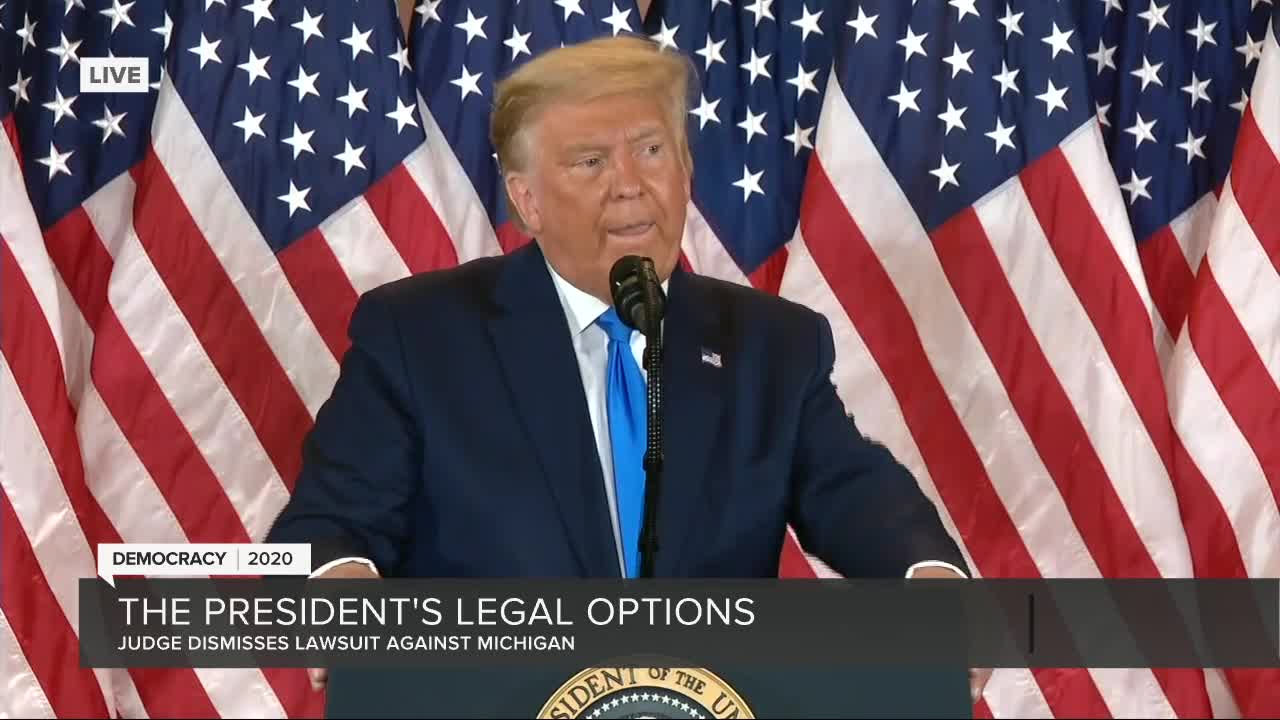 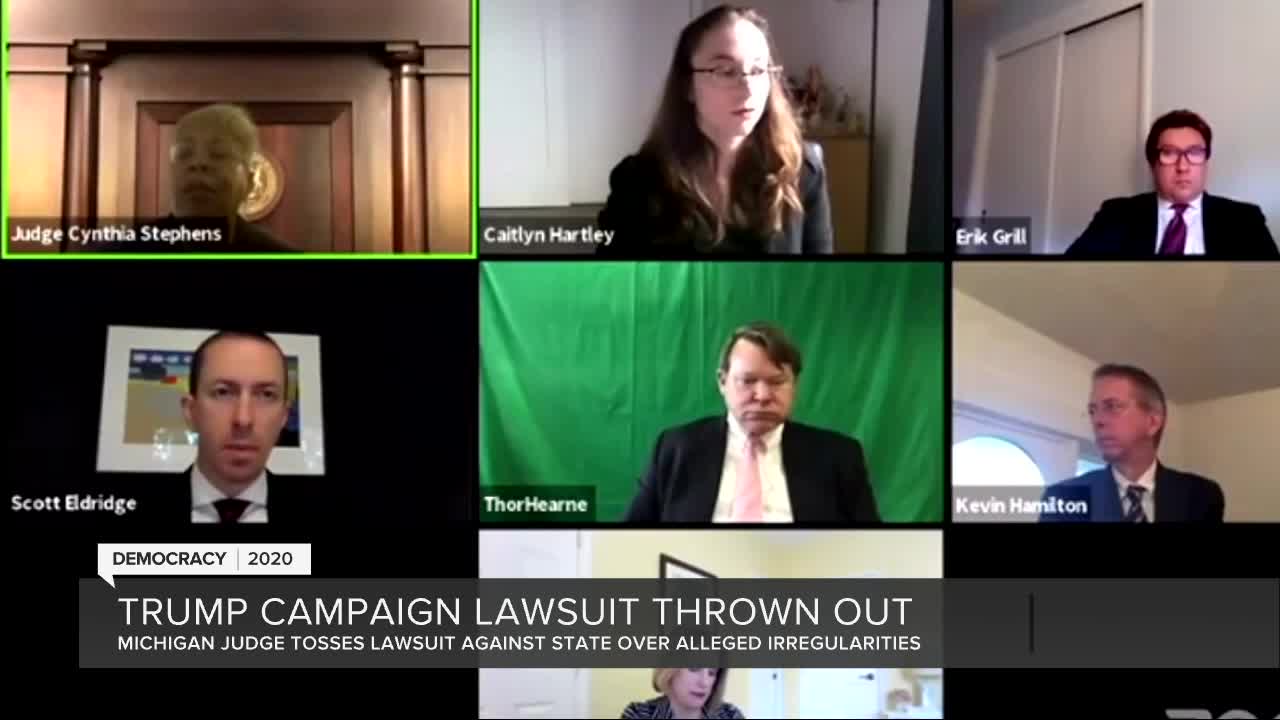 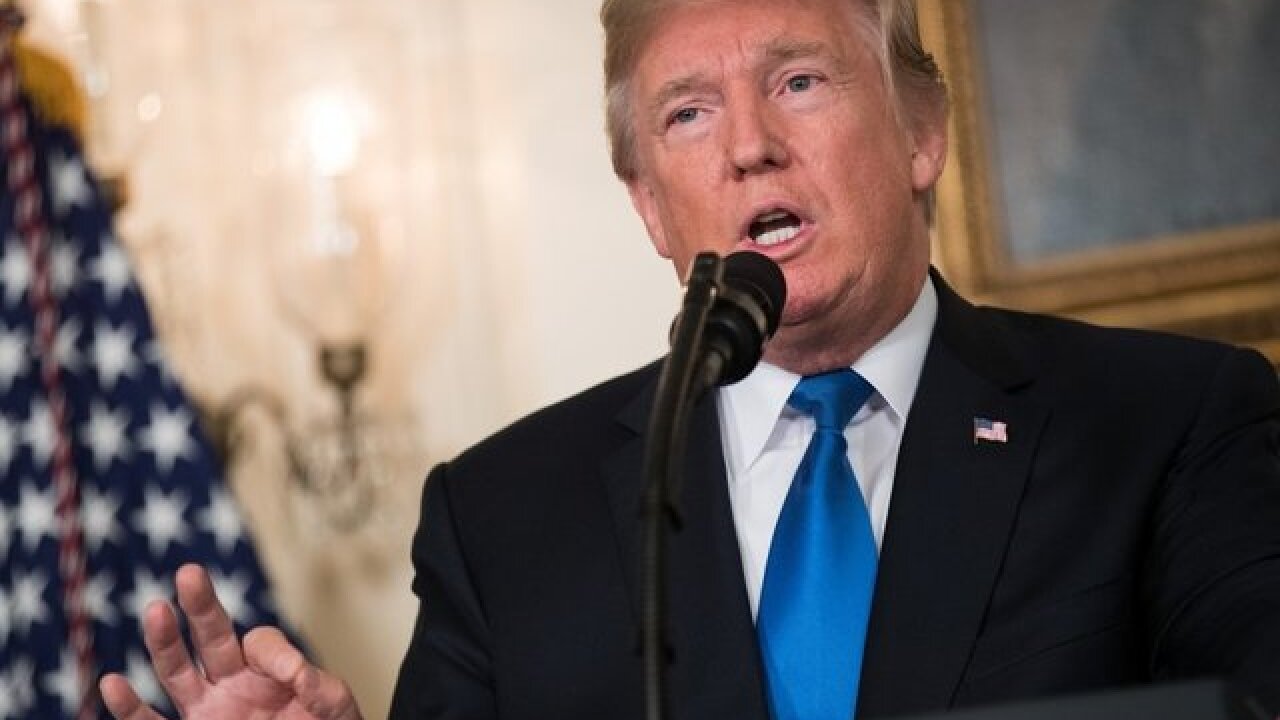 The President turned this into marching orders for his legal team saying, “We want the law to be used in a proper manner. So we’ll be going to the U. S. Supreme Court.”

Trump’s lawsuit in Michigan was tossed out by Court of Claims Judge Cynthia Diane Stephens on the grounds it was filed late at 4 pm Wednesday, the counting of Michigan ballots is over and access for Trump Challengers is a moot point.

John Pirich is a Michigan Election Law expert as an attorney for some 50 years before retiring. He still teaches law at Michigan State University.

He tells 7 Action News there is not a clear path for the Trump team adding, “I have no idea what theories that can be supported by facts whether constitutional, statutory or even inequity that might be available.”

Michigan Court of Claims Judge Cynthia Diane Stephens tossed out the Trump lawsuit and that could be appealed in state court. Trump could also file in federal court.

Pirich says, “lawyers can be very innovative and come up with very unique arguments and positions. And that’s called the art of advocacy.”

But for now, Pirich says, “until there’s some evidence of impropriety which I certainly haven’t seen to date then the vote will stand.”