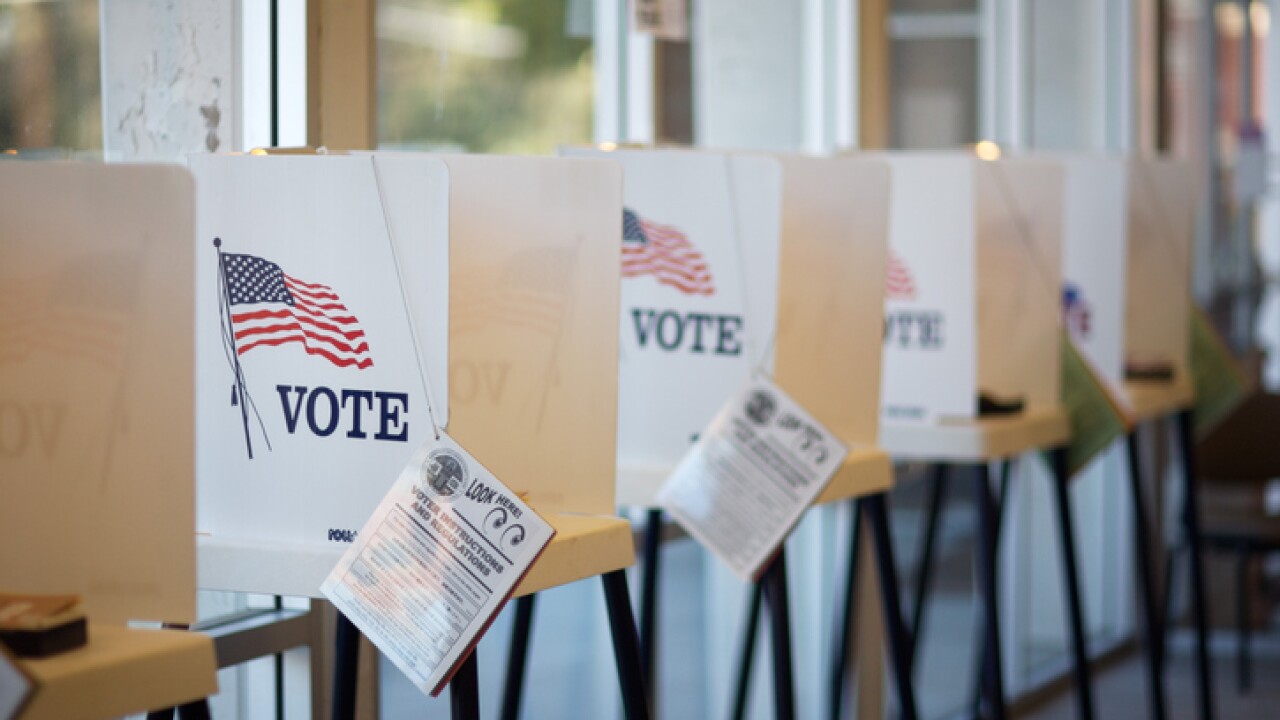 Benson sent the guidance to clerks earlier this month, days after members of two anti-government paramilitary groups were charged with taking part in plotting the kidnapping of Democratic Gov. Gretchen Whitmer.

Some elections officials and voter rights experts have been concerned about violence at the polls.