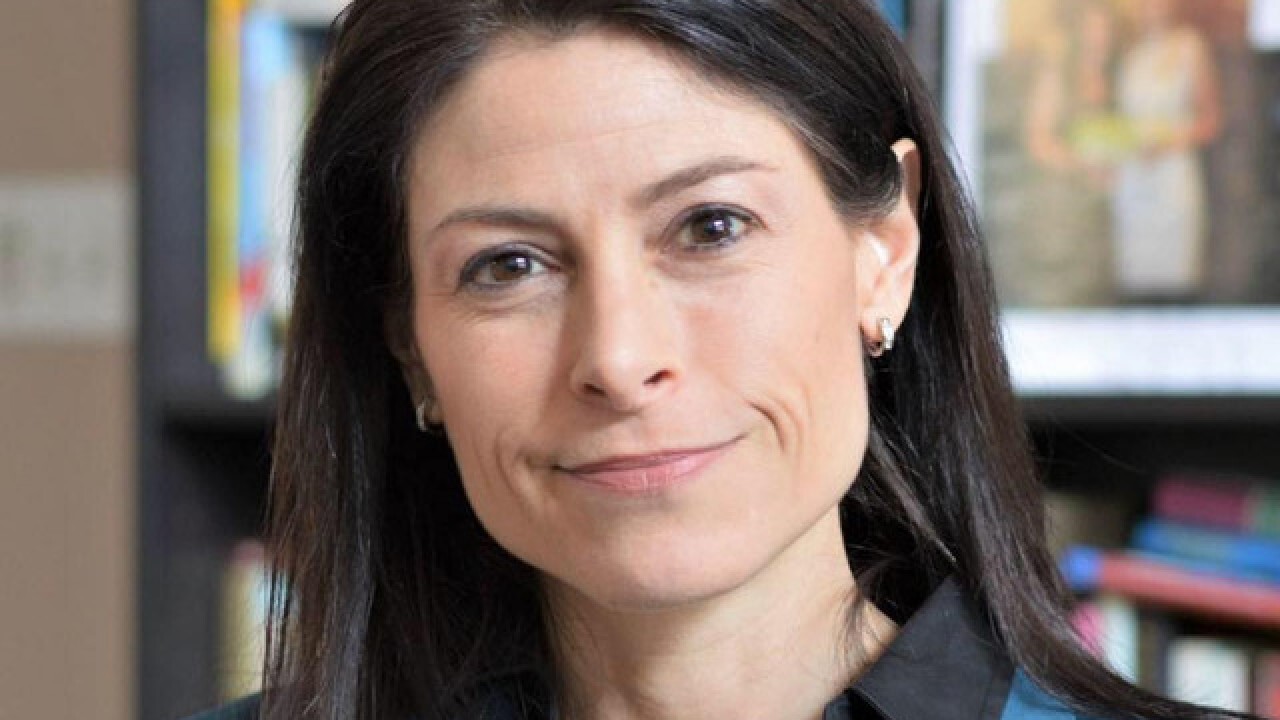 Nessel joined 14 other states in a lawsuit over changes to the U.S. Postal Service, which significantly slowed down mail service.

A judge ruled those changes were "politically motivated" and ordered a preliminary injunction on the changes.

The new policies included a "leave mail behind" policy, where postal trucks were required to leave at specified times, even if there was mail left that needed to be sorted. Additionally, the new policies eliminated or reduced staff overtime, and removed critical mail sorting equipment.

"Those changes will no longer be permitted and they have to retract any changes that have already been made," Nessel said.

She recommends that ballots are mailed or dropped off by mid-October, and that voters double check their ballot has been received.

Voters can track their ballots through michigan.gov/vote to make sure it's been received by the local clerk.

"We want every eligible voter in the state of Michigan to have their vote count," she said.

In order for a vote to count, it has to be received by the local clerk by 8 p.m. on November 3. As long as the ballot is postmarked Nov. 2, the vote will still count as long as it arrives in the two weeks before the vote has to be officially certified.