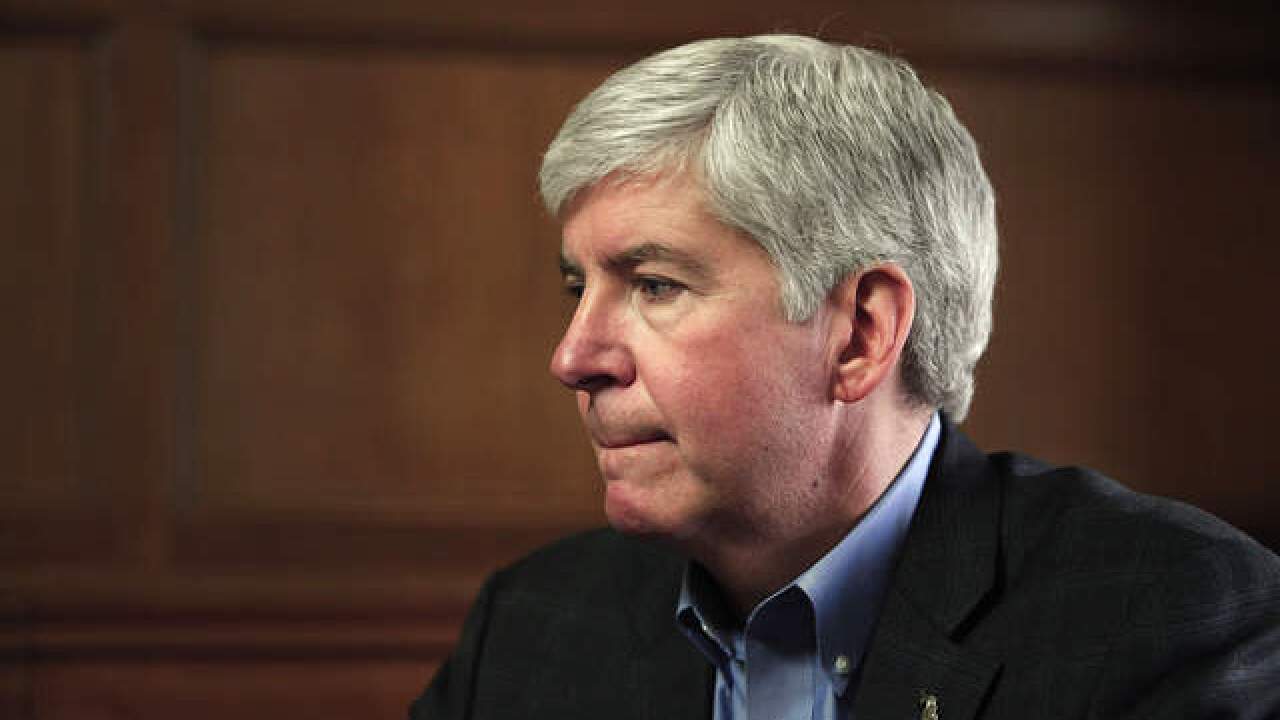 In his writing, Snyder explains that he has remained a lifelong Republican and will still support Republican candidates, but will not support the president.

Snyder talked about the growth of the economy during Trump's first term as president, and said some reforms have been helpful, but called his tax reform a "failure.

"It didn't have real long-term value, enriched large corporations and violated the basic principles of good tax reform to be simple, fair and efficient," he added.

According to Snyder, not supporting the president isn't the same thing as voting for Joe Biden.

Snyder then went on to describe his interactions with Biden when Biden was vice president.

"My interactions were always constructive and respectful. He has shown the desire to heal a deeply divided nation; has demonstrated strong moral character and empathy; and he seems willing to listen to people who have different perspectives from his own," Snyder wrote.

He finished by saying that he will still support Republican candidates at the local, state and federal level, and encouraged people to have relentless positive action.