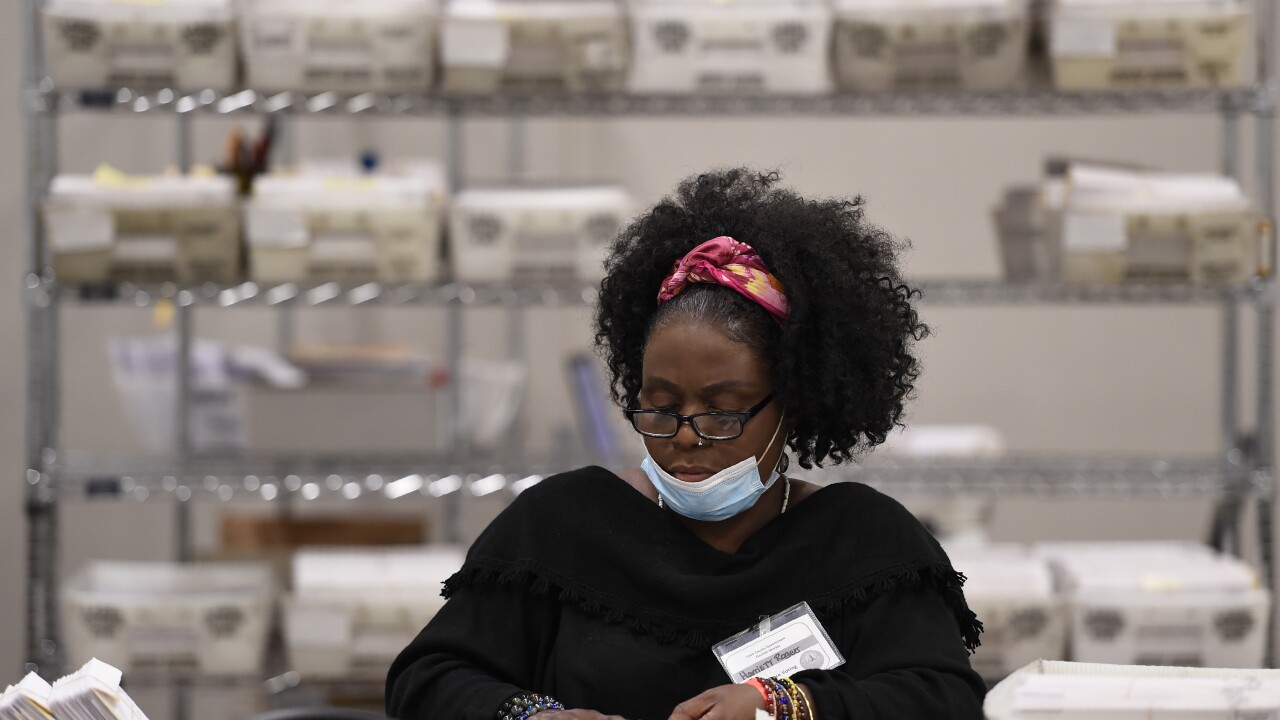 HOUSTON (AP) — A conservative group has dropped its voter fraud lawsuits in four states days after the group’s leader made baseless allegations questioning the integrity of the election.

Lawyers for True the Vote filed notices to dismiss their cases in Georgia, Michigan, Wisconsin and Pennsylvania on Monday, less than a week after suing in all four states.

Attorney Jim Bopp Jr. declined to say why they were ending their lawsuits but confirmed the group had no other cases pending.

The action highlighted the dwindling legal options that President Donald Trump has as he continues to insist that fraud cost him an election he still claims to have won.