Police: Texas girl dies after being forced to jump on hot trampoline as punishment 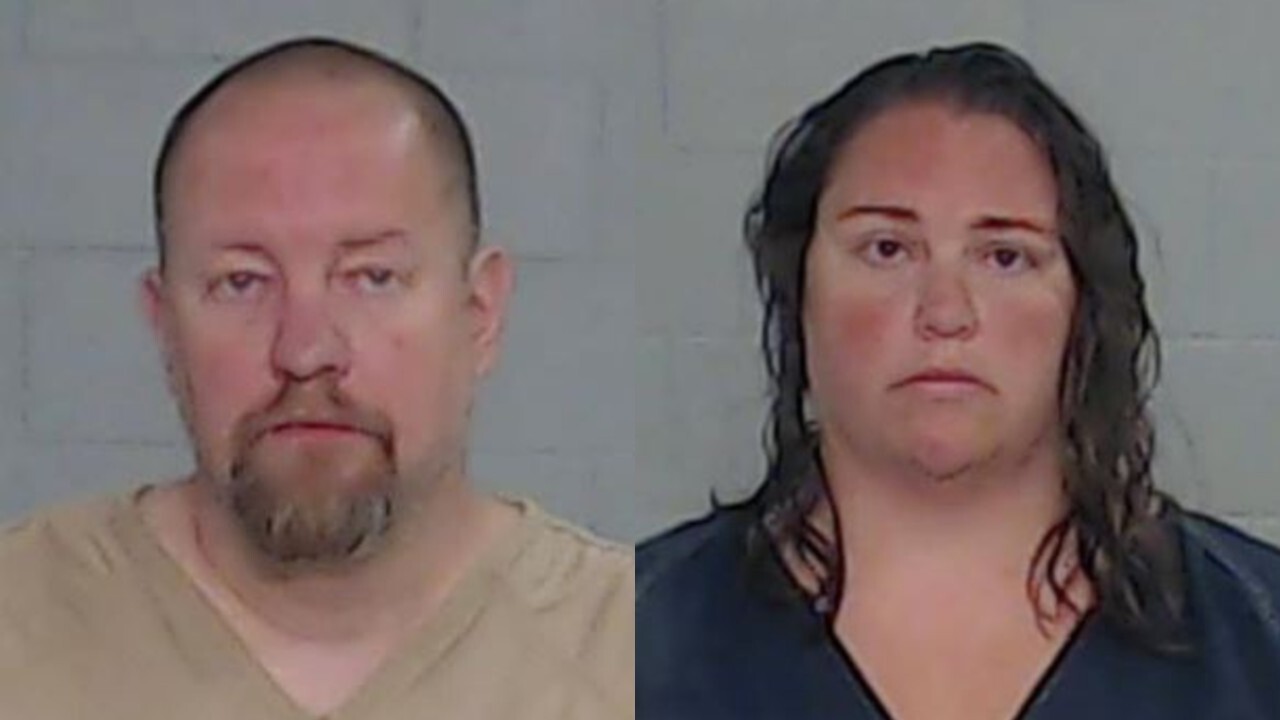 ODESSA, Texas – An 8-year-old girl in Texas died after authorities say she was forced to jump on a hot trampoline as punishment for an extended period of time.

Additionally, the Odessa Police Department says the child wasn’t allowed to eat breakfast or drink any water, because she wasn’t jumping.

Odessa police say officers responded to the girl’s home on Aug. 29 in reference to a medical call. When police arrived, they located the child, who was later pronounced dead at the scene.

A search warrant was later obtained, and the temperature of the trampoline read to be about 110 degrees and the ground was around 150 degrees.

On Oct. 8, police say they received the final autopsy report for the little girl, which listed her manner of death as homicide and the cause of death as dehydration.

Based on the facts and circumstances presented during the investigation, capital murder warrants were obtained for both Daniel Schwarz and Ashley Schwarz.

A police spokesperson told the Odessa American that the Schwarzes were the non-biological parents of the 8-year-old.

Jail records show the couple were booked into the Ector County Law Enforcement Center on Monday. Both are being charged with capital murder “capital felony.”