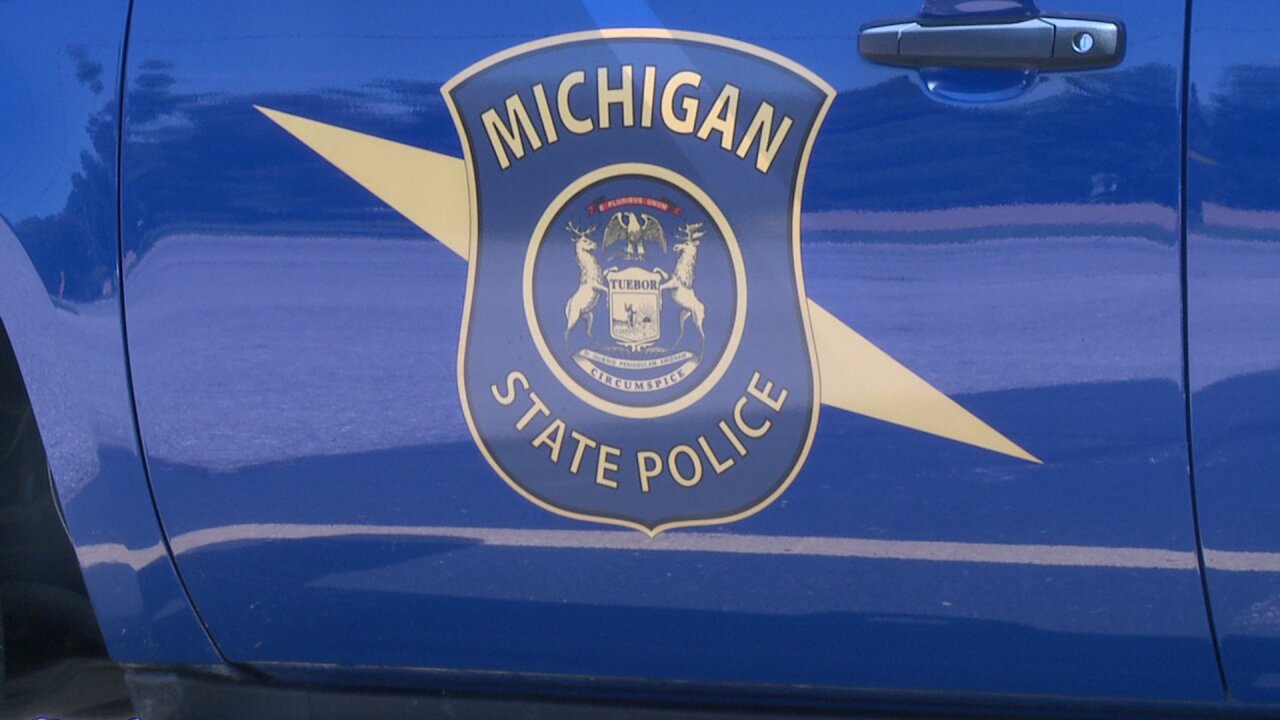 A trooper from the Alpena Post was sent to a report of an assault at a home on Bolton Road in Maple Ridge Township on Aug. 28, according to a news release.

A man had called to report that he and his brother had gotten in an argument at their mother’s home.

During the argument, Timothy John Sharp allegedly pointed a pistol at the caller’s head.

Officers recovered a .22 caliber pistol at the scene.

Sharp was arrested Sept. 23 by the MSP Paw Paw Post.

He was lodged at the Alpena County Jail and charged with one count of assault with a dangerous weapon.

Sharp was arraigned in the 88th District Court in Alpena.

He is next scheduled to appear in court Thursday at 9:30 a.m.