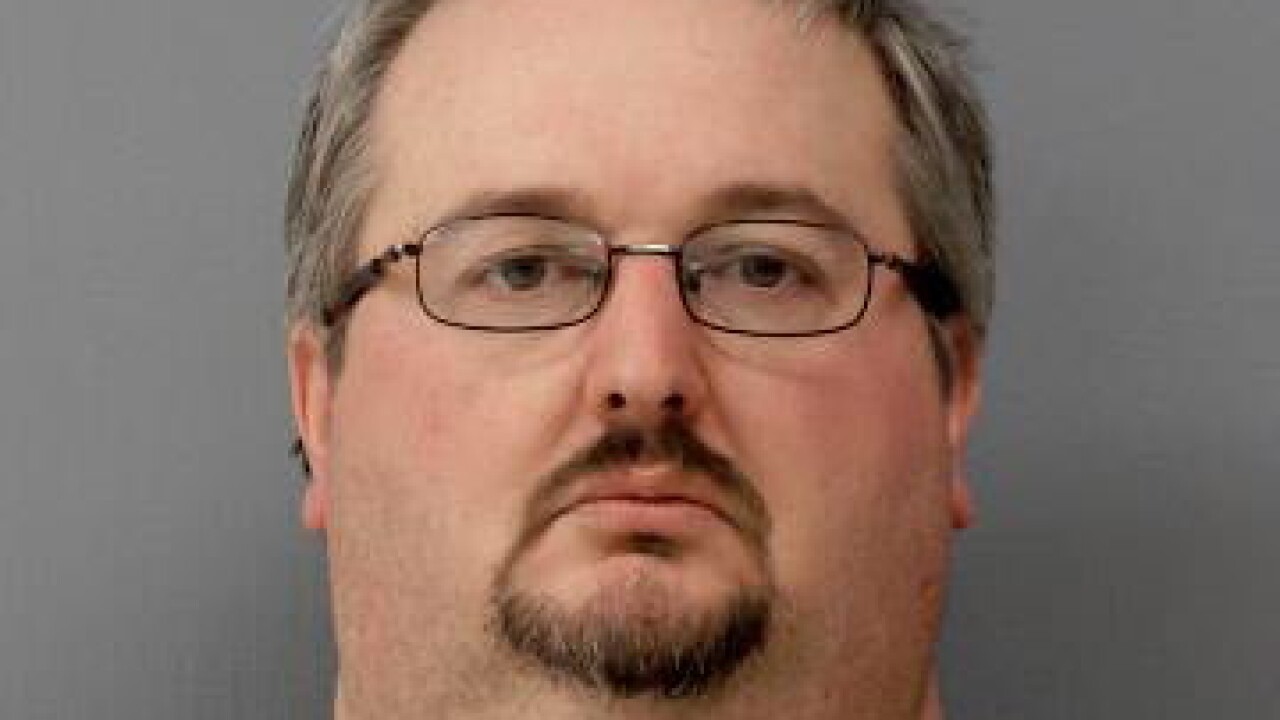 Kevin Scott Narloch, 42, was arrested after an undercover investigation of his online activity showed he was distributing and manufacturing or copying sexually abusive material, a news release said.

He was arraigned on related charges as well as three counts of using a computer to commit a crime.

The MSP Computer Crimes Unit reminded parents to speak to their children about safe use of the internet.

Information regarding possible child sexual exploitation can be reported to the CyberTipline here.